History of Parasitology at Aberystwyth 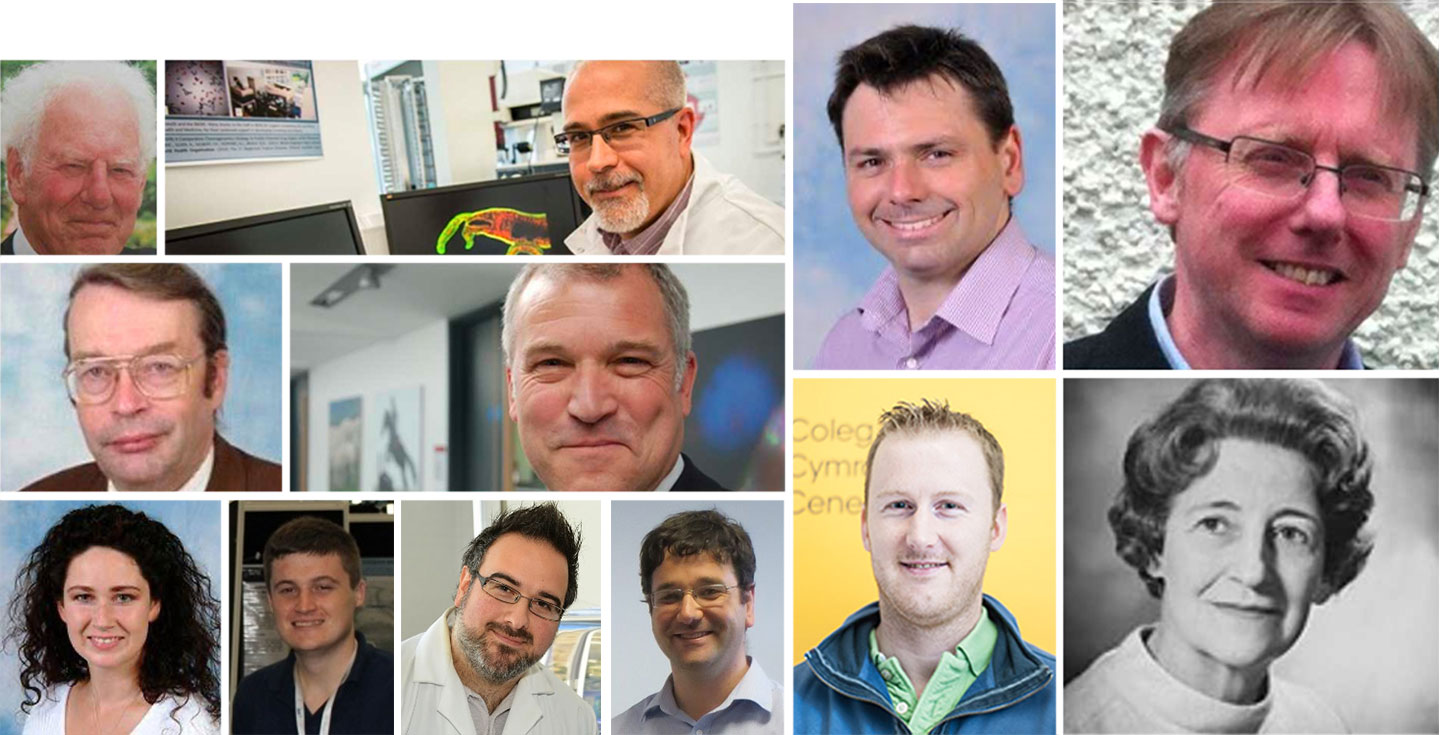 There is a long history of Parasitology at Aberystwyth...

In the summer of 1930, Prof R.D. Laurie, the then Prof. of Zoology at Aberystwyth, appointed Dr F.G. Rees as an assistant lecturer in Zoology. She subsequently spent the rest of her professional career in Aberystwyth and established the department as a centre of excellence for Parasitology research. In 1971 she was awarded a personal chair by the University of Wales and shortly after, elected as a fellow of the Royal Society. Among her many achievements Prof Florence Rees F.R.S. was a founder member of the British Society for Parasitology  (president 1974-76), an honorary fellow of the American society for Parasitology and Chairman of the editorial board of Parasitology (1970-81). In 1990 she was awarded the Linnean Society medal for Zoology. Her research was in the area of helminthology, concentrating on the systematics, comparative functional anatomy, histology and life cycles of trematodes and cestodes. The work was important in defining the relationship between parasites and their invertebrate intermediate hosts. Her papers were meticulously researched and illustrated with superb line drawings. During her career of teaching and research she supervised 200 honours students, 11 MSc students and 14 PhDs, several of whom went on to become prominent parasitologists in their own areas of research.

Dr Michael (Mike) Johnston, appointed in 1968, undertook research on parasitic protozoa and biological control of arthropods. Dr Johnston gained his BSc and PhD at the National University of Australia, Canberra. He took up the position of Medical Entomologist in the Ministry of Health in Northern Nigeria, having spent some time previously at the School for Tropical Diseases, Liverpool. He researched widely in the field of fish parasitology and worked in collaboration with other universities, including Canberra, Kingston and Johannesburg and Pretoria Universities, South Africa. He was an Admissions Tutor for the Institute of Biological Sciences at Aberystwyth University and an academic tutor for more than 30 years. Dr Johnston sadly passed away in 2017 but, having given so much of his life to the development of the next generation of parasitologists, he leaves an enduring legacy.

Dr John Barrett, appointed 1973, initiated research into helminth biochemistry with an emphasis on comparative energy metabolism and detoxification mechanisms. During his tenure within the Institute of Biological Sciences (now IBERS), Dr Barrett was appointed Prof. and Head of Department and subsequently Pro-vice Chancellor of the University during 2000-2006. He was awarded the C.A. Wright medal of the British Society for Parasitology in 1985 and the Bueding-von Brand medal of the American Society for Parasitology in 2001. Prof. Barrett was an honorary member of the Bulgarian Society for Parasitology and was president of the British Society for Parasitology (2006-2008). Sadly Prof. Barrett passed away in early 2011; his daily contribution to Parasitology will be greatly missed. Aberystwyth's interdisciplinary Barrett Centre for Helminth Control (BCHC) was set-up in Dr Barrett's name, with the aim of providing urgently needed solutions for the control of parasitic worms causing significant human, animal and plant diseases.

During the last decade, AU has further demonstrated its commitment to Parasitology through its development of an expert team of internationally-renowned researchers in human health and veterinary parasitology. Prof. Karl Hoffmann, recruited from the University of Cambridge, leads Parasitology and Helminth Control research at IBERS and has established a unique, world-class imaging platform (‘Roboworm’) enabling the repositioning of existing drugs or the identification of new compounds as next-generation anthelmintics and his research has attracted a variety of new international collaborations to address questions of fundamental development biology and gene regulation. In 2020, Prof. Hoffmann was also appointed as Lead for the new, state-of-the-art, VetHub1 laboratories at Aberystwyth, a £4.2m EU-Backed Innovation Cluster to provide Animal Health/Bio Secure Facilities developing new diagnostics and vaccines. Prof. Peter Brophy, originally from Liverpool University, has brought a wealth of expertise in the area of functional genomics and rumen fluke host interactions. Professor Joanne Hamilton is also key to the team through her research on proteomic and molecular technologies for exploring host- parasite interactions.

Building upon Prof Hoffmann, Prof Brophy and Prof Hamilton’s foundation, AU has also appointed; Dr Russ Morphew as Senior Lecturer, with research underway in the area of high resolution proteomic technologies investigating microbial-host interactions and the proteins that act upon this interface, Dr Iain Chalmers as Lecturer in Veterinary Biosciences, with research aimed at discovering novel vaccine candidates through the identification and characterisation of helminth proteins needed for parasite survival, Dr Justin Pachebat, Senior Lecturer in Microbial Genomics and specialist in single molecule genomics and next generation sequencing, Dr Hefin Williams as Lecturer in the Agricultural Environment, with expertise in rumen fluke ecology in the context of food, farming and the environment, and more recently, Dr Rhys Jones, as Lecturer in Livestock Science and the Environment, with particular expertise in the development of sustainable parasite control techniques for livestock farming.

This team is further supported by an expert cohort of epidemiologists, bioinformaticians, microbiologists and climate and disease modellers.

Through this impressive legacy and ongoing investment, Aberystwyth University will ensure that its parasitology activities remain internationally competitive, whilst delivering the very best in undergraduate and post-graduate training.