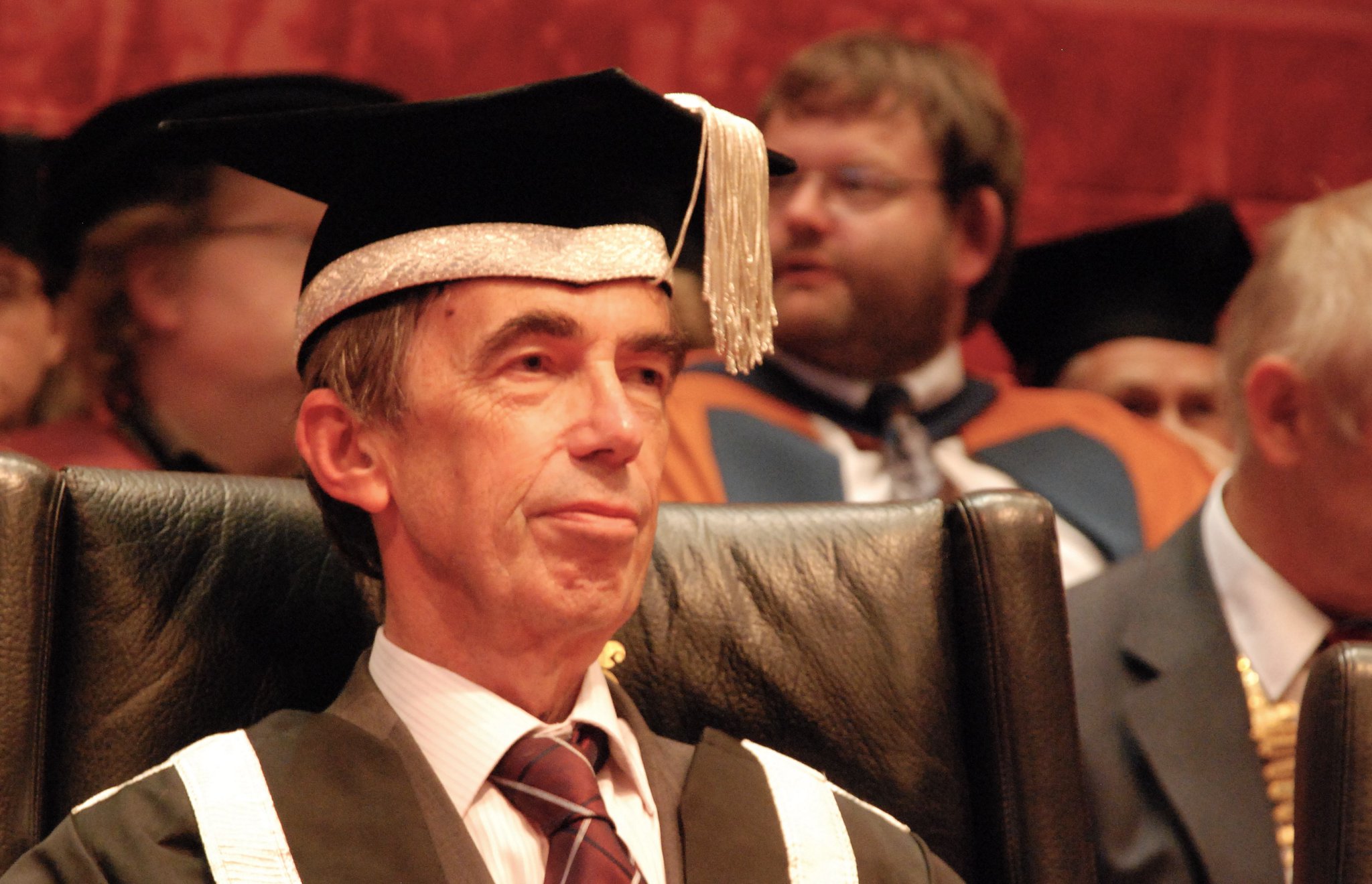 Tributes have been paid to Professor Noel Lloyd, a former Vice-Chancellor and Head of the Department of Mathematics at Aberystwyth University, who has died aged 72.

Professor Lloyd’s academic career began in Cambridge where he studied Mathematics. There, he would go on to complete his PhD and become Research Fellow at St John’s College. His research interests focused on Nonlinear Analysis and Dynamical Systems.

Professor Elizabeth Treasure, current Vice-Chancellor, said: “Professor Lloyd made an outstanding contribution to higher education, not only as our Vice-Chancellor for seven years but also as an eminent Mathematician. A deeply principled individual, he will be remembered for his intellect, compassion and tireless work ethic.”