Looking forward to things is good for you, so plan for your next treat 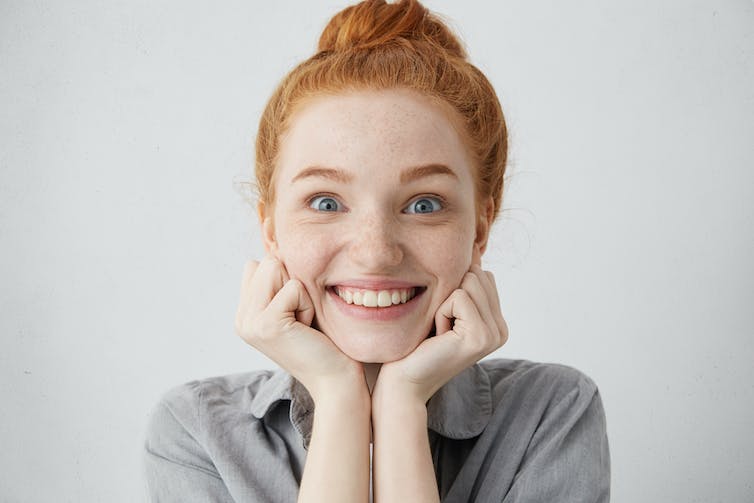 Moving from a city to the beautiful Welsh countryside a few years ago made me acutely aware of the seasons and how they change. Most recently signs of spring have appeared in my garden over here on the Ceredigion coast. This mindfulness and awareness of the environment is difficult to explain to those whose comparable experience is confined to the bus stop and a park.

Up until my relocation from town to country my own experience was as theirs perhaps is – a nostalgia for seasons and winters that once were. Nostalgia is not something I am comfortable with. Pining for the past will not bring it back, but my new experience of anticipation of seasons has provided a more positive approach to change that can be harnessed elsewhere. In fact, research shows it may even be useful for our well being.

Nostalgia is a yearning, a feeling that the past was reliably better than perhaps it was, even in the simplest of ways. For example, that the theme tunes of our youth were so much better than those on TV today. Cognitive psychology teaches us of biases in our information processing. One of these is hindsight bias, rose-tinted spectacles through which we view the past. The psychology is clear: our belief of what once was is heavily influenced by the narratives surrounding the memories, some of which we have never actually had, and yet we still experience a nostalgia for them.

Anticipation, on the other hand, is an expectation of what might be, and is in many ways the inverse of nostalgia. For me, the anticipation of spring is a wonderful feeling, heralded by buds and early flowering jasmine in my garden. Anticipation is part of the fun – or much of the fun if the research is to be believed.

This enjoyment of the wait does depend on what it is we are waiting for. Obviously, anticipating root canal surgery is not going to be terribly enjoyable, but anticipating events has been shown to be more enjoyable than anticipating material goods, such as a new phone. This explains why buying theatre tickets for the summer, making restaurant reservations for next Christmas, or booking a flight some months ahead can give us a feeling of positivity.

Anticipation, savouring the wait, developing the potential of a forthcoming event like this sits within an area of research collectively known as “the psychology of happiness”. You may have seen apps that countdown to holidays or other big events, designed to provide a sense of anticipation. Well, research has shown that anticipation is such a strong feeling, people are happier in the anticipation of a holiday than in remembering the actual experience. It is anticipation that is generating this happiness, this improved feeling of well being. 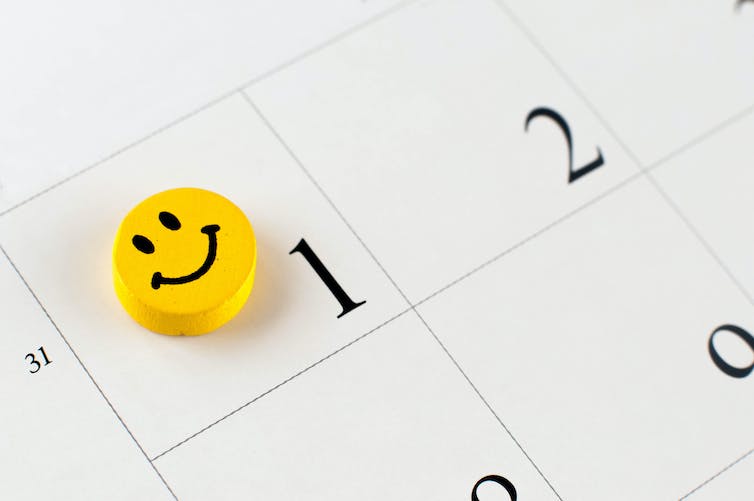 However, fear of the unknown can damage the anticipatory benefit a forthcoming event may have on our well being. The anticipation of failure when we have placed such great importance on something – like a perfect holiday turning out to be a worst nightmare – can overwhelm the positive impact it may have. But by developing the anticipatory experiences – the planning, knowing where we will eat, how we will travel, the history of the place we will visit – then we can counter any of these concerns. For me at least, the resulting feeling of well being also appears to offset some of the anxieties that jobs and events in the news seem to bring.

But this anticipation of failure is not the same as dreading something. The negative anxiousness that some have over Brexit, for example, is different from an anticipation of it. Planning for Brexit, in whatever format it may come, can actually help offset the downward emotional spiral many of us have found ourselves in recently.

Planning for the change, carefully working out what might be, and how we will cope develops the anticipation and so can generate some feelings of well being. The trick is to try not to let those who seem intent on bursting your anticipation bubble get their way. The summer theatre tickets are pinned to the cork board, the festival passes are on their way.

It should be noted that the benefits of anticipation can be felt without such expense. Plan a night in with a loved one or your family. Order a takeaway, and pick a film to watch together. Plan it carefully, anticipate it, savour the excitement and feel the benefits to your well being. Give yourself things to look forward to and the world will seem a brighter place.