Carl Hermann Ethé was a German national and Professor of Oriental Languages at the University College of Wales Aberystwyth at the start of the First World War. His tragic treatment as a result of the War has been documented in 45 letters from Aberystwyth University Registry. They have been included in the JISC funded Welsh Experience of the First world War project. 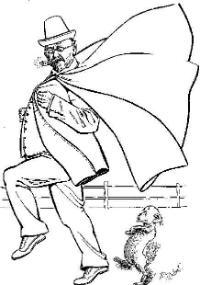