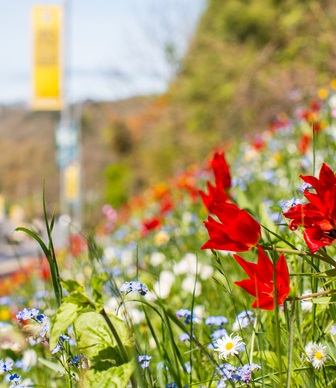 DSEAR refers to the Dangerous Substances and Explosive Atmospheres Regulations 2002. Dangerous substances can put peoples' safety at risk from fire and explosion. DSEAR puts duties on employers and the self-employed to protect people from risks to their safety from fires, explosions and similar events in the workplace, this includes members of the public who may be put at risk by work activity.

Includes any substance or preparation which, because of its properties or the way it is used, could cause harm to people from fires and explosions. Dangerous substances include those with potential energy releasing events similar to fire and explosion such as exothermic reactions. Examples include: petrol; liquefied petroleum gas (LPG); paints; varnishes; solvents; and dusts which when mixed with air could cause an explosive atmosphere (eg dusts from milling and sanding operations)

Means a mixture, under atmospheric conditions, of air and one or more dangerous substances in the form of gases, vapours, mists or dusts which, after ignition has occurred, combustion spreads to the entire unburned mixture.

The following documents in respect of Lone Working are available in the Document Library:

For further information relating to any of these documents, please contact the Health, Safety and Environment Team at hasstaff@aber.ac.uk or on extension 2073.

All actions, including DSEAR risk assessments, must comply under the DSEAR Approved Code of Practice and Guidance (ACOP 2nd Edition 2013).

Examples of activities covered by DSEAR include:

Where the risk cannot be eliminated, DSEAR requires control measures to be applied in the following priority order: