Face masks: why your eyes might be saying more than you realise 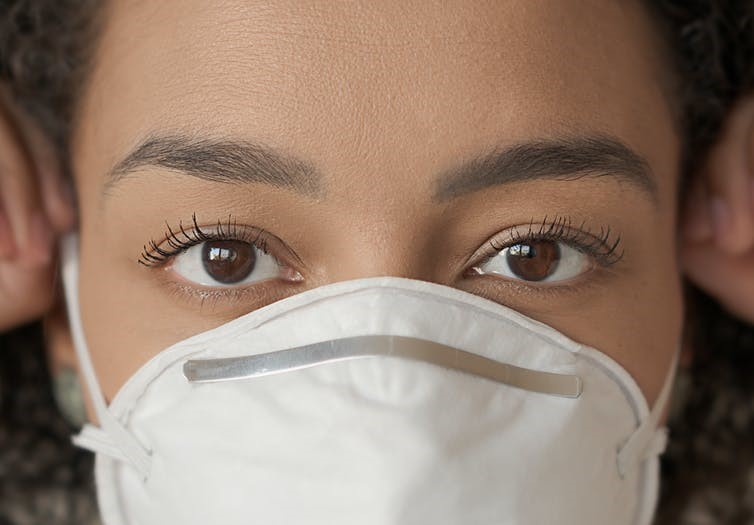 Writing in The Conversation Professor Nigel Holt, Head of the Department of Psychology at Aberystwyth University, discusses the importance of eyes in our engagement and interaction with those around us: