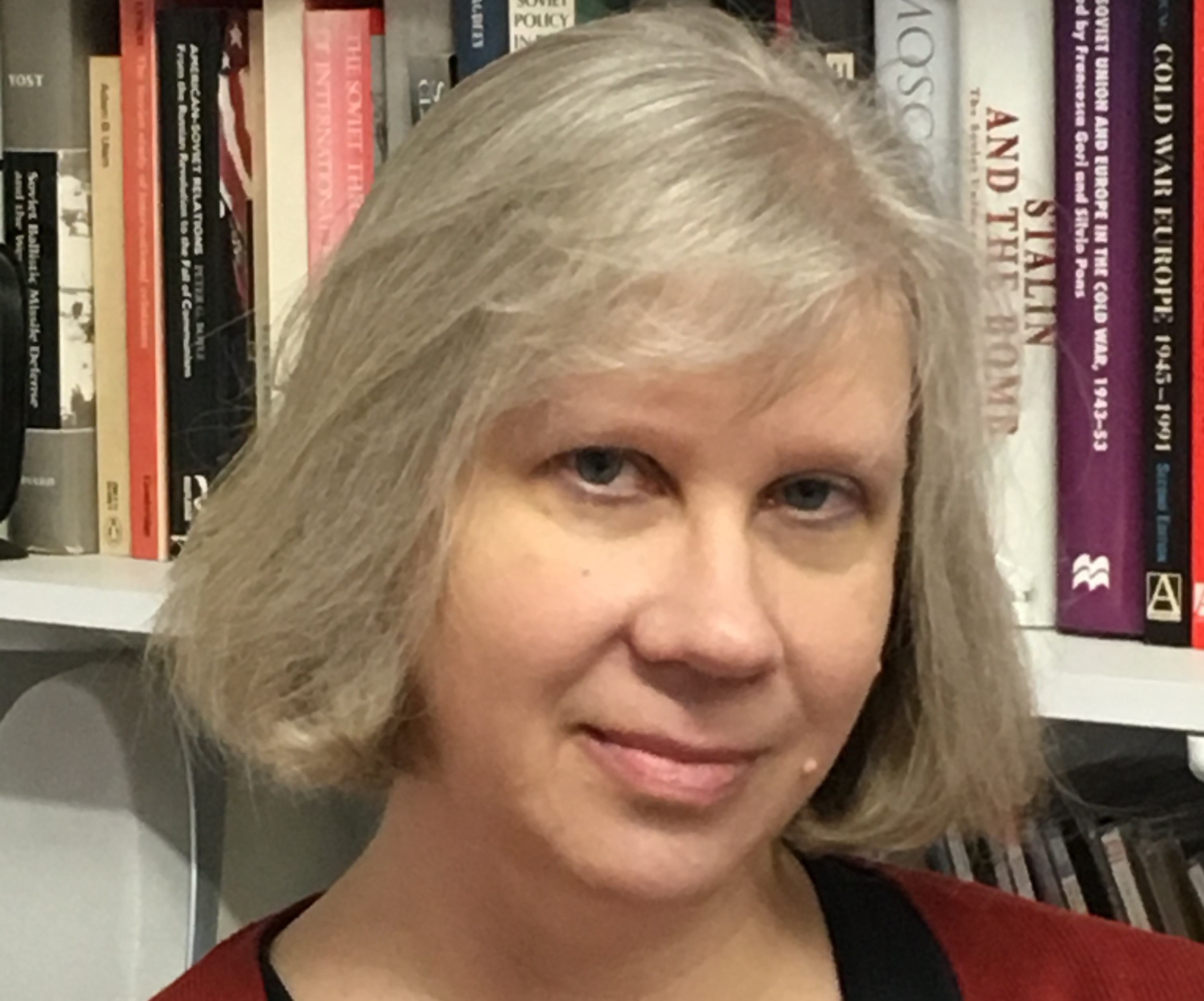 Writing in The Conversation, Dr Jenny Mathers from the Department of International Politics, discusses how the testimony of Russian combatants delivered to their parents can effectively counter the Kremlin’s narrative about its use of force in Ukraine:

What do ordinary Russians think about the war that Vladimir Putin has unleashed on Ukraine? The Kremlin’s justifications: that Ukraine’s leadership has been subjecting ethnic Russians in that country to genocide and that the government in Kyiv is led by neo-Nazis appear far-fetched to most people outside Russia. So does the idea that Russia had to strike first to prevent Ukraine from becoming a springboard for a Nato attack on Russia. But that’s what the Russian people have been told.

Some Russians certainly haven’t accepted these notions and oppose the invasion. Several thousand people have been arrested in cities across the country for participating in protests. And a growing number of respected figures in Russia have made public statements against the war in Ukraine, including celebrities who are using their social media accounts to express their political views.

But while social media is providing young people with alternative explanations for this war, it is the older generations who represent the bedrock of Putin’s popular base of support. And older people tend to get their news from state-controlled television rather than from social media or by seeking out Russia’s remaining independent news media that exist mainly online.

This support for Putin and his war is now at risk, however, as a direct result of the way that Russia treats its own soldiers and their families.

Within a few days of Russia’s invasion of Ukraine, the Russian independent news organisation Meduza published an article highlighting the shock and anger of the families of Russian conscripts when they discovered that their sons had been sent into battle. Russian law prohibits the use of conscripts in combat, so these parents had no reason to believe that their loved ones were in the front lines of Putin’s “special military operation” in Ukraine.

According to the families that Meduza interviewed, conscripts are being coerced into signing contracts of voluntary service to change their status and provide some legal cover for sending them to war.

Changes to the status of conscripts is not the only information that Russia is keeping from soldiers’ families. According to a presidential decree that Putin signed in 2015, all military deaths are a state secret. This means that frantic families who contact the Ministry of Defence asking for information about the welfare of their sons are routinely met either with silence or delaying tactics, such as advice to contact a unit commander directly or write to the Red Cross.

Ukraine has seemingly taken a very different approach. According to news reports, when Russian soldiers are captured they are allowed to phone their families, both to assure those back home that they are alive but also to convey to them the reality of this war.

If there is one thing that can effectively counter the Kremlin’s narrative about its use of force in Ukraine, it is personal knowledge from trusted sources of information – such as the testimony of combatants delivered to their parents. And these parents will share this knowledge with their extended family, with neighbours, with co-workers, and with friends.

In fact, the news is already spreading, and families with sons in the army who have not heard from them directly are pleading with the only other source of information and advocacy in Russia about members of the armed forces: the Committee of Soldiers’ Mothers.

The Committee of Soldiers’ Mothers began during the Soviet war in Afghanistan as a network of locally based initiatives led by the families – principally the mothers – of soldiers to lobby the Kremlin for their safe return. The committee rapidly grew in size and moral authority and expanded its remit to put pressure on Moscow to put an end to the practice of dedovshchina. This is “hazing” – routine physical abuse meted out by senior conscripts to new arrivals in the unit that sometimes ended in serious injury or even death.

The organisation came to prominence during Russia’s first war in Chechnya (1994-1996), when it organised the Mothers’ March for Life and Compassion. This involved hundreds of middle aged women travelling to the war zone to find their sons and bring them back home.

Outrage at the mistreatment of conscripts spread throughout Russia at the grassroots level and undermined the entire basis of staffing the armed forces. Advised by the Committee of Soldiers’ Mothers on legal ways to avoid military service and supported by their families, young men of conscription age withdrew their labour from the state, sparking a crisis of recruitment and retention that the Russian armed forces have only recently begun to recover from.

The war in Ukraine is Russia’s first large-scale use of force since the start of a serious effort at military reform following Russia’s 2008 war in Georgia. Previous military operations either involved small numbers of highly trained forces (the annexation of Crimea in 2014, the military intervention in Syria since 2015) or covert support for proxies (the war in the Donbas, 2014-2022).

Despite a decade of reform and a significant increase in resources, what we have seen so far suggests that the attitudes in the Ministry of Defence towards the treatment of soldiers and their families have not changed much since the late Soviet period.

This could turn out to be a costly oversight. Putin’s tenure in the Kremlin is not necessarily dependent upon public opinion. But significant shifts in the mood of ordinary Russians will certainly undermine morale. This could cause some of the powerful figures that surround the president to question the wisdom of continuing down the current path, and perhaps also with the current leader.