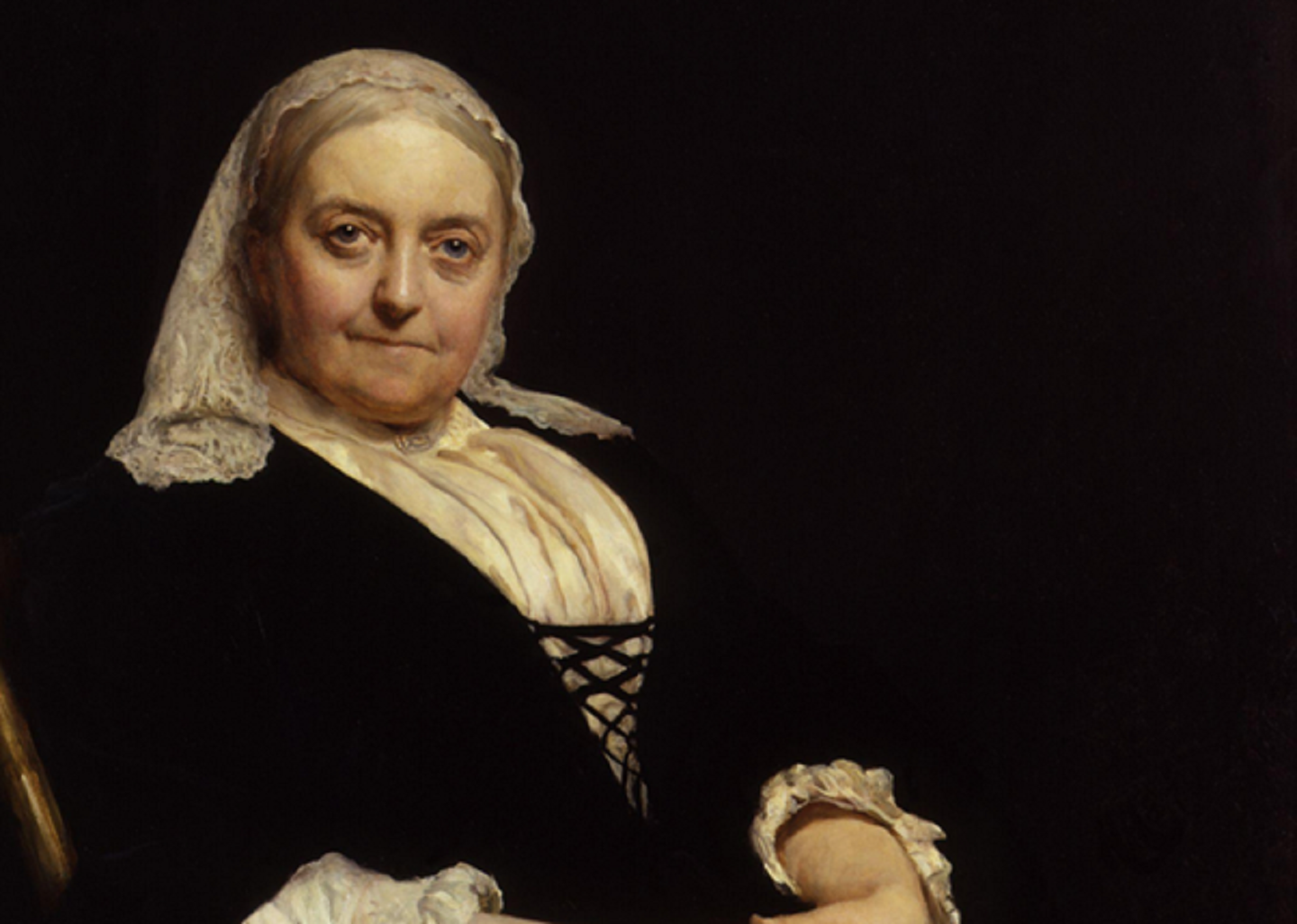 Writing in The Conversation Elizabeth Margaret Duffield-Fuller from the Department of English and Creative Writing discusses the author Dinah Craik and her book on the controversial Deceased Wife’s Sister’s Marriage Act.

It was once illegal in Britain for a woman to marry the husband of her dead sister. Legally, they were seen as brother and sister, making such marriages incestuous. While it might seem odd now, this was a hot issue for Victorians and many argued that it should be legal.

William Gladstone, prime minister and leader of the Liberal party, was among many Victorians who argued for the law’s repeal on the grounds that the ecclesiastical law it was based upon was open to interpretation. He argued that on this basis these marriages were already legal in the colonies and that the law which made the union illegal confirmed that in-law marriages made before 1835 were sanctioned, placing a disparity within the law. It also highlighted the way that the rich could circumvent the law by marrying on the continent, while the poor had no such recourse, making an intrinsic inequality within society.

Nevertheless, the law wasn’t finally repealed until 1907 – 72 years after the 1835 Marriage Act first brought it into effect. Part of the scandal inherent in this law was the suggestion that female desire could exist before marriage – that a woman could sexually desire her sister’s husband. This, combined with the implication of incest, meant that the Deceased Wife’s Sister’s Marriage Act became far more controversial and divisive than anybody anticipated when it was first passed.

Dinah Craik was one of many authors intrigued by this controversy and who wrote on the subject. Craik was a popular author of domestic fiction, which were books focused upon the home life of women, written by and for women. Craik had cultivated a reputation as a respectable, middle class and even matronly author. Although her writing was sometimes seen as old fashioned, this reputation allowed her to write about controversial issues without appearing to be too controversial herself.

One of the ways Craik did this was through her novel, Hannah. The book was first published as a serial in Saint Pauls magazine in 1871 in order to “[catch] the session” in parliament when this issue was being debated. The novel was then collected into a whole book by Harper and Brothers in 1872, making 2022 its 150th anniversary.

Not a typical heroine

In Hannah, Craik focused on the person-based narrative of this issue rather than facts and statistics bandied about in parliament. She drew attention to the effect that the act had upon women of all classes. One such woman is the eponymous Hannah, a 30-year-old governess. She isn’t particularly young or attractive and crucially, is not a typical romantic heroine.

Her beautiful younger sister has just died in childbirth and her brother-in-law, Bernard, whom Hannah has only met once, invites her to his house as a “dear sister” to help raise the baby. Yet, two unmarried people of the opposite sex living together was seen as scandalous in society, despite their apparent sibling status – a fact referenced by several characters.

By the end of the novel, Hannah and Bernard have fallen in love, partly because of their shared love of the baby, positioning this as a nurturing love rather than a sexual one. They leave England forever to go to France, where such marriages were legal.

The novel also has two separate subplots. The first follows Hannah’s maid who was tricked into marriage by her brother-in-law, James Dixon, after her sister died.

Grace, the maid, is a virtuous but badly educated woman unaware of the intricacies of the law. When her brother-in-law persuades her to marry him to raise her sister’s children, Grace agrees for the children’s sake not knowing that it makes her own subsequent son illegitimate. Her argument, that such marriages are common amongst the working class who can’t afford to pay anyone to raise their children except a wife, blinds her to the fact that, though common, these marriages are technically illegal. When Dixon grows tired of her, he abandons Grace and her child, and Grace has no legal recourse to protest this. She is left as a disgraced woman.

The other subplot features Adeline, a lady, who watches her sister flirt with her husband. Due to the constraints of the law, such flirtations cannot go further and therefore are seen as “harmless”. She worries that if she were to call this behaviour out she would be “laughed at” as a “sickly jealous minded fool”.

Although Adeline acknowledges that neither her husband nor her sister would actively break the law, “there’s a great deal short of doing wrong that breaks a wife’s heart”. Watching this unfold before her and knowing that she can have no recourse to protest it, Adeline is consumed by jealousy and dies. As she piteously cries “nobody will blame them for any thing; and yet they have killed me”.

This law was about more than just the deceased, then. It was primarily about the impact on those left behind, specifically the women of all classes, at the mercy of men and the laws they make.

In using the moving stories of these three women, Craik was able to remove some of the controversial stigmas around the issue and also bring women into the political debate in a way that they had otherwise been excluded from.

The contemporary reaction to Hannah was not overwhelmingly positive. It is always hard to quantify precisely the effect individual works have on shaping public opinion, but literature academic Elisabeth Rose Gruner argues that Hannah influenced all pro-reform pamphlets that came after its publication. Craik’s work is certainly the most famous pro-repeal story and sets the template for the sexless middle-aged couple, which would effectively become the central figures used by champions of the repeal movement to eventually win the day.