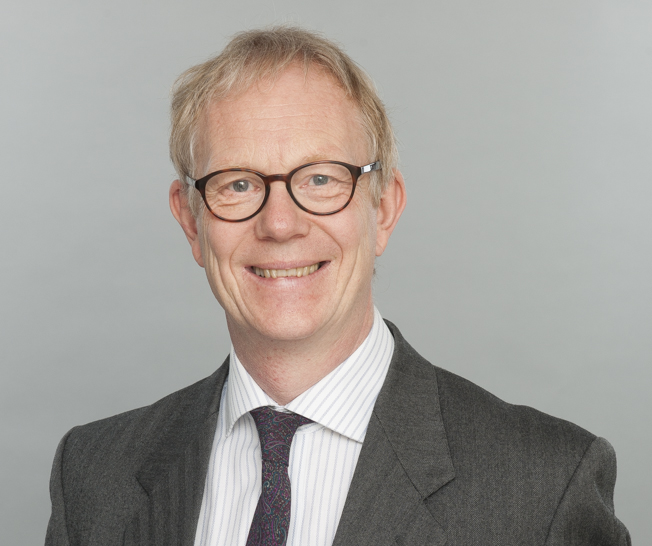 Professor Emyr Lewis, Head of the Department of Law and Criminology at Aberystwyth University, has been appointed to the Independent Commission on the Constitutional Future of Wales’ Panel of Experts.

The Independent Commission was established by the Welsh Government in late 2021. It has two broad objectives.

In carrying out its work the Independent Commission will commission research, analysis and expert opinion through the newly established Panel of Experts to which Professor Lewis has been appointed.

Appointments to the Panel of Experts were announced on 13 June 2022 by Mick Antoniw MS, Counsel General and Minister for the Constitution. He said: “The members of the Expert Panel were selected in consultation with the Commission, reflecting their assessment of topics where the Commission would benefit from access to specialist expertise. I would like to place on record my sincere thanks to all those who have agreed to support the Commission in its work through participating in its Expert Panel.”

Responding to his appointment, Professor Emyr Lewis said: “It is a time of rapid change and some uncertainty in the UK’s constitutional arrangements, especially when it comes to the relationship between the traditional centre of power in London and the emerging centres elsewhere. It is an honour to have been asked to join the panel of experts and assist the Commission as it considers this issue and in particular the place of Wales in this context.”

Other members of the Panel of Experts are:

Dr Anwen Elias, a Reader in Politics in Aberystwyth University’s Department of International Politics, is one of the nine commissioners that comprise the Independent Commission on the Constitutional Future of Wales.

Professor Emyr Lewis
Professor Emyr Lewis was appointed as Head of the Department of Law and Criminology in September 2019.  He was formerly a practising lawyer in one of Wales' largest law offices, where he was Senior Partner, specialising in Public Law, Commercial Law and the law of State Aid and Public Procurement.

During his time in practice he also worked for 12 years as the United Kingdom member on COMEX, the Council of Europe's Committee of Experts monitoring states' compliance with the European Charter for Regional and Minority Languages, and was Senior Fellow in Welsh Law at the Wales Governance Centre at Cardiff University. He has given evidence to UK and Welsh Parliamentary Committees on devolution, language law, children's rights and most recently devolved taxation.