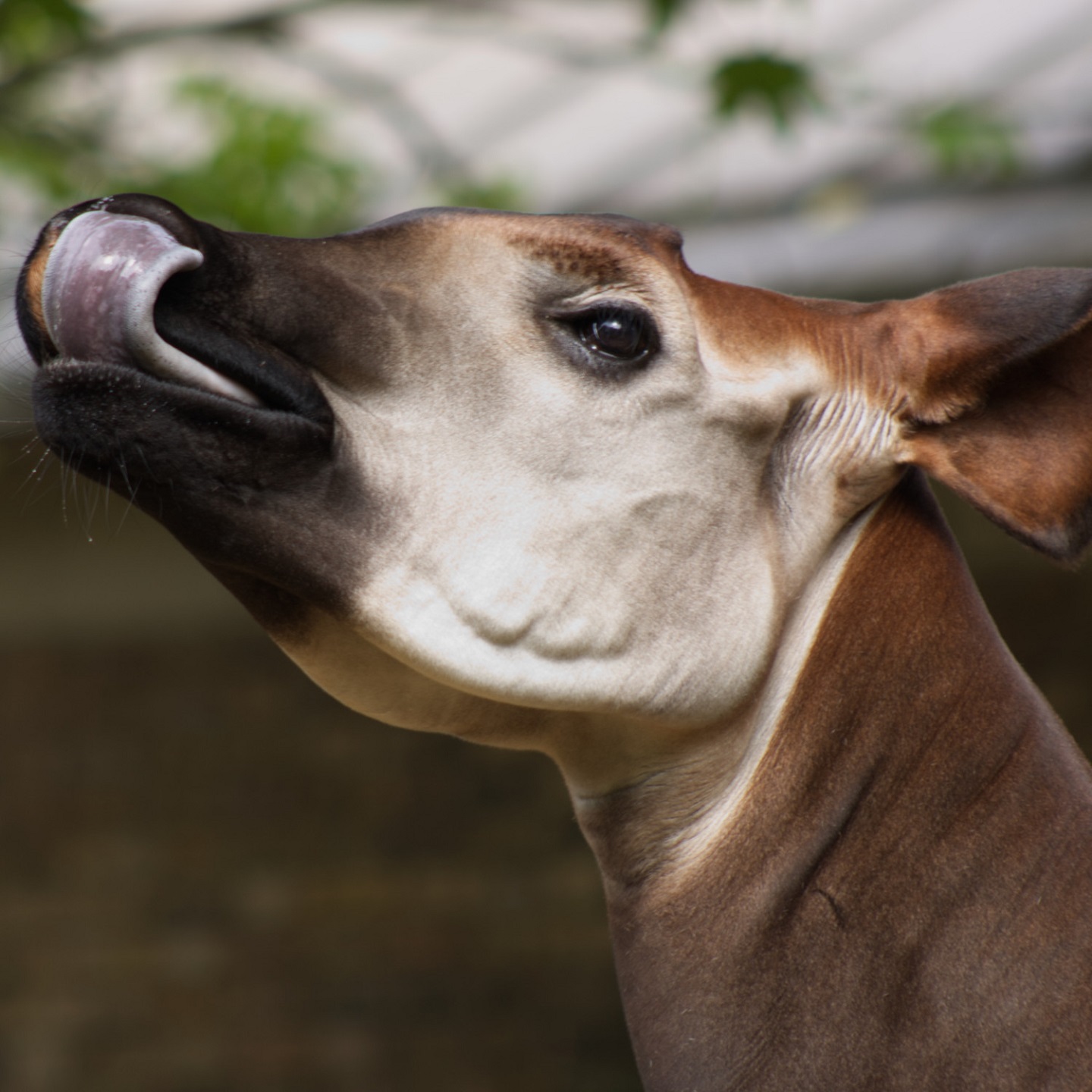 From tongue rolling alpacas to irritable yaks and perturbed pigs, new research has lifted the lid on why some farm and zoo animals cope well with captivity and others display signs of stress.

Researchers from Aberystwyth and Portsmouth universities have published the first large-scale study to identify which species of hoofed animals, known as ungulates, are better suited to captive environments and which require better husbandry if kept in captivity.

Around the world, over five billion of these large, hoofed animals, such as giraffes, horses, and pigs, are kept as livestock and in zoos and safari parks. This makes them some of the world’s most commonly kept animals.

Published in the journal Proceedings of the Royal Society, the study looked at the behaviour of over 15,000 individual animals across 38 ungulate species and found that the type of food eaten and mating strategy were linked to the risk of stress symptoms.

Specifically, species most at risk from stress-related habits are those that eat high-growing woody vegetation (browsers), such as camels, okapis and rhinos, or are promiscuous, like buffalos, yaks, sheep and pigs.

A species’ behavioural needs are those they perform to both survive and reproduce in the wild. If these behaviours are restricted by captivity, it can lead to poor welfare and repetitive, unusual behaviours, known as ‘stereotypic’ behaviours, often seen in farm and zoo animals. This study shows which particular behavioural needs should be prioritised in order to avoid stereotypic behaviours and provide good welfare for ungulates.

The academics also concluded that animals in captivity that do not have constant access to food are highly prone to behavioural problems.

“Our data suggest that features of both a species’ wild behavioural biology and captive husbandry are predictive of these stereotypic behaviours in ungulates.

“This research has very important implications for how these large, hoofed animals are kept in captivity – we now have a better understanding of which species are most susceptible to stress in captivity and how we can tackle this problem to improve the welfare of those animals.”

Co-author Dr Leanne Proops from the University of Portsmouth said:

“This study uses a new method that enables us to better predict how well species that may be rare or understudied will cope in captivity.

“We found that for ungulates, having the right food and social organisation is crucial for their welfare. Whereas for carnivores, having enough space in captivity seems to be key. This shows the importance of understanding the specific needs of different groups of species.”

Study co-author Kate Lewis, from the University of Portsmouth said:

“As a society, we need to continue to question and examine the environmental factors that are important to animals if we are to maximise their welfare. There are lessons here for both farmers and zoos about how best to raise and treat livestock.”