Dracula at 125: how Bram Stoker’s vampire is a monstrous creation of terrifying sleep disorders 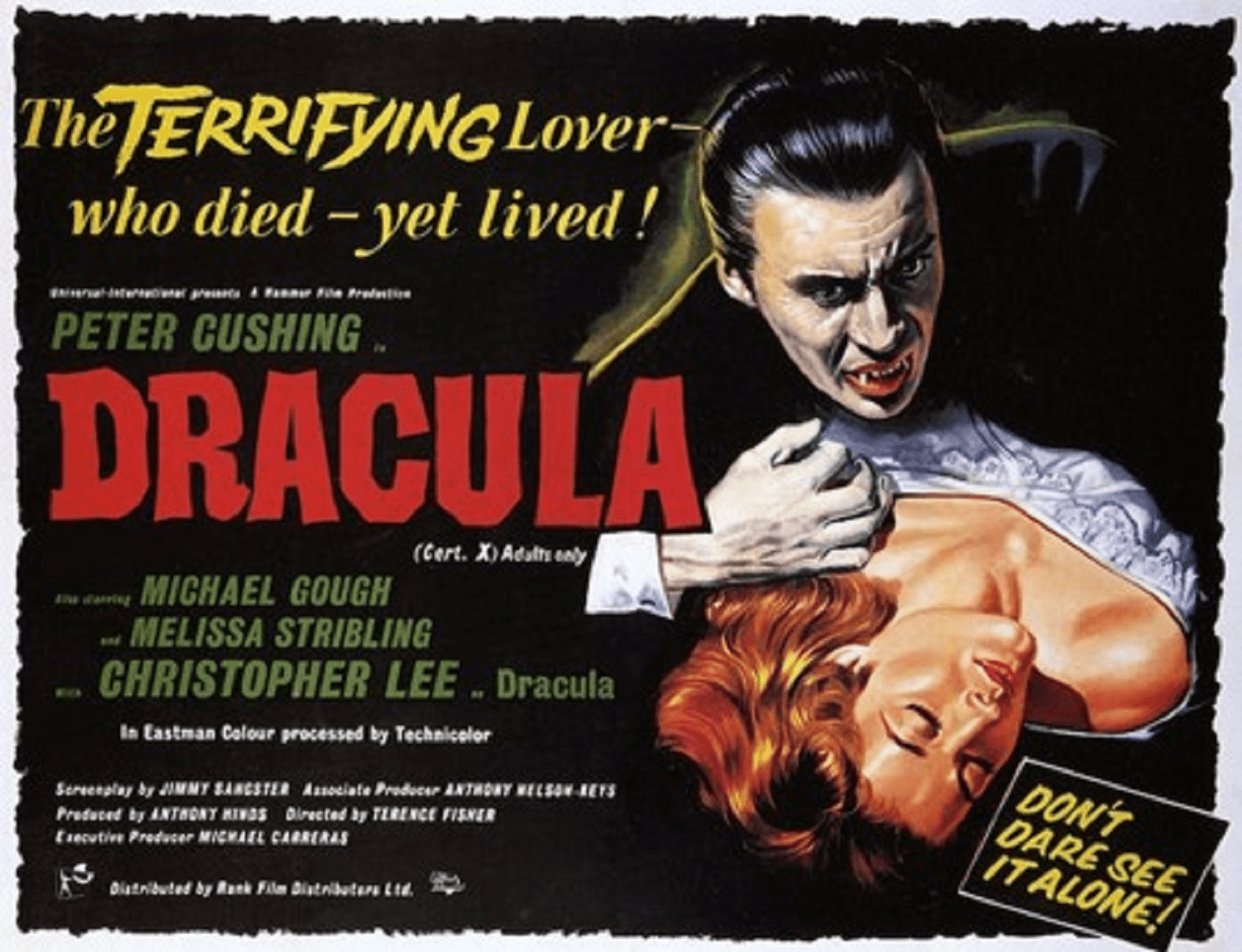 Writing in The Conversation Dr Alice Vernon from the Department of English and Creative Writing discusses Bram Stocker’s Dracula and why the power is not in his fangs but in the way he disturbs the sleep of his victims.

Having celebrated the 125th anniversary of its 1897 publication earlier this year, Dracula is deservedly considered a classic – not least for the way its eponymous vampire remains a cultural icon. Bram Stoker’s novel has prompted a wide variety of critical interpretations, from the existential dread of cursed immortality to the threat of disease, intrusion and colonialism.

But Stoker’s vampire represents something else that has gone relatively unexplored: he is a monstrous personification of sleep disorders known as parasomnias. These involve hallucinations, dreams and involuntary movement, and include phenomena such as sleepwalking, nightmares and sleep paralysis (when you cannot move your muscles as you are waking up or falling asleep).

I have slept strangely ever since I was a child. I used to sleepwalk and hide my teddies around the house, or eerily stand in the corner of my parents’ bedroom. As a teenager, I began to have recurring nightmares about a malevolent figure in my life, and started to hallucinate, have bizarre lucid dreams and experience sleep paralysis.

I often wake up to sinister shadows looming down at me. A few years ago, I saw a woman every night for a week, and each time she appeared she got closer to my bed. For a long time, I thought no one else experienced these things. I didn’t even know the phenomena had a name. There were times that I wondered if I was being haunted.

My work investigates representations of insomnia in literature. Reading about the science of sleep, I was astounded to find descriptions of the peculiar things that often happened to me at night. I learned about the natural paralysis of the body during sleep, and the way the brain can create “hypnopompic” hallucinations when half-awake.

Crucially, I learned how common parasomnias were, and that I wasn’t so strange after all. But for all I now understand the scientific explanations, I am often momentarily drawn into the delusion that I really am seeing a ghost in my bedroom.

As I examined sleep-related passages in Dracula while researching my non-fiction book, Night Terrors: Troubled Sleep And The Stories We Tell About It, I returned to Stoker’s novel with a different perspective, and what I found has changed the way I feel about it. Dracula’s power is not in his fangs, but in the way he disturbs the sleep of his victims.

At the beginning of the novel, for example, Dracula claims his first victim, Lucy Westenra. The initial sign that she is under the vampire’s influence is her sudden habit of sleepwalking across the cliffs of Whitby.

It is through the character of Mina Harker, however, that Stoker really delves into the stranger side of sleep. “Tonight,” she writes in her journal, “I shall strive hard to sleep naturally.” Unfortunately, for Mina, it will be a long time before that happens.

As Dracula begins to attack her, she suffers nearly every parasomnia: she talks in her sleep, sees strange hallucinations and, notably, experiences Dracula’s power in the form of sleep paralysis. Seeing the vampire move towards her in the form of mist, she describes in her journal that “some leaden lethargy seemed to chain my limbs”.

For those of us unlucky enough to experience this parasomnia, too, Stoker’s description feels remarkably accurate. You feel pinned down, unable to move, and, worse still, you hallucinate a sinister presence sitting on top of you. When I have sleep paralysis, I often feel hands grasping my arms and neck, disembodied fingers tangling themselves in my hair. I’ve even been convinced of hands dragging me down the mattress by my ankles, only to wake and find I haven’t moved.

Stoker and the Society for Psychical Research

It’s clear, then, that there are obvious parallels between Stoker’s vampire and the symptoms of parasomnias. But why was he so fascinated by troubled sleep?

The answer may lie with a London-based paranormal society that was formed in 1882. The Society for Psychical Research (SPR), which still meets today, investigated strange phenomena such as ghosts, telekinesis and mind-reading through experiments. Its members were keen to explain as much as they could through physical and scientific fact, in order to gather cases of truly inexplicable experiences.

In doing so, the SPR was at the forefront of certain areas of research – notably, sleep disorders. One of its founding members was Frederic Myers, a good friend of Bram Stoker who was known to visit Myers’ house for breakfast. While there’s no evidence of Stoker attending any SPR meetings, it’s not too wild to speculate that at these breakfasts, conversation would have turned to Myers’ involvement in the society.

What’s particularly illuminating is the similarity between certain aspects of Dracula and a major project, the Census of Hallucinations, undertaken by the society just before its publication. The SPR asked the general public if they had ever experienced a hallucination, and to describe what they had seen.

The results were compiled in the 1894 edition of their journal, Proceedings of the Society for Psychical Research, just three years before Dracula was published. One particular anecdote stands out as a possible influence on Stoker. A “Miss HT” describes seeing a figure in her bedroom on three occasions that “took the form of mist and then developed into a dark veiled figure, which came nearer to me”.

In Dracula, Mina describes a similar mist seeping into her room and forming the outline of a man before she experiences sleep paralysis. Again and again, the census anecdotes feature monsters, skeletons, beautiful women decaying into worm-eaten corpses – truly the stuff of horror novels.

With this research being undertaken around Stoker while he wrote Dracula, it’s no wonder that he chose to imbue his immortal vampire with the power to disturb sleep. It’s estimated that around 70% of us will suffer a parasomnia at some point in our lives.

Dracula may be one of the most famous novels about the supernatural, but the vampire himself embodies phenomena you may well experience when you go to sleep tonight.