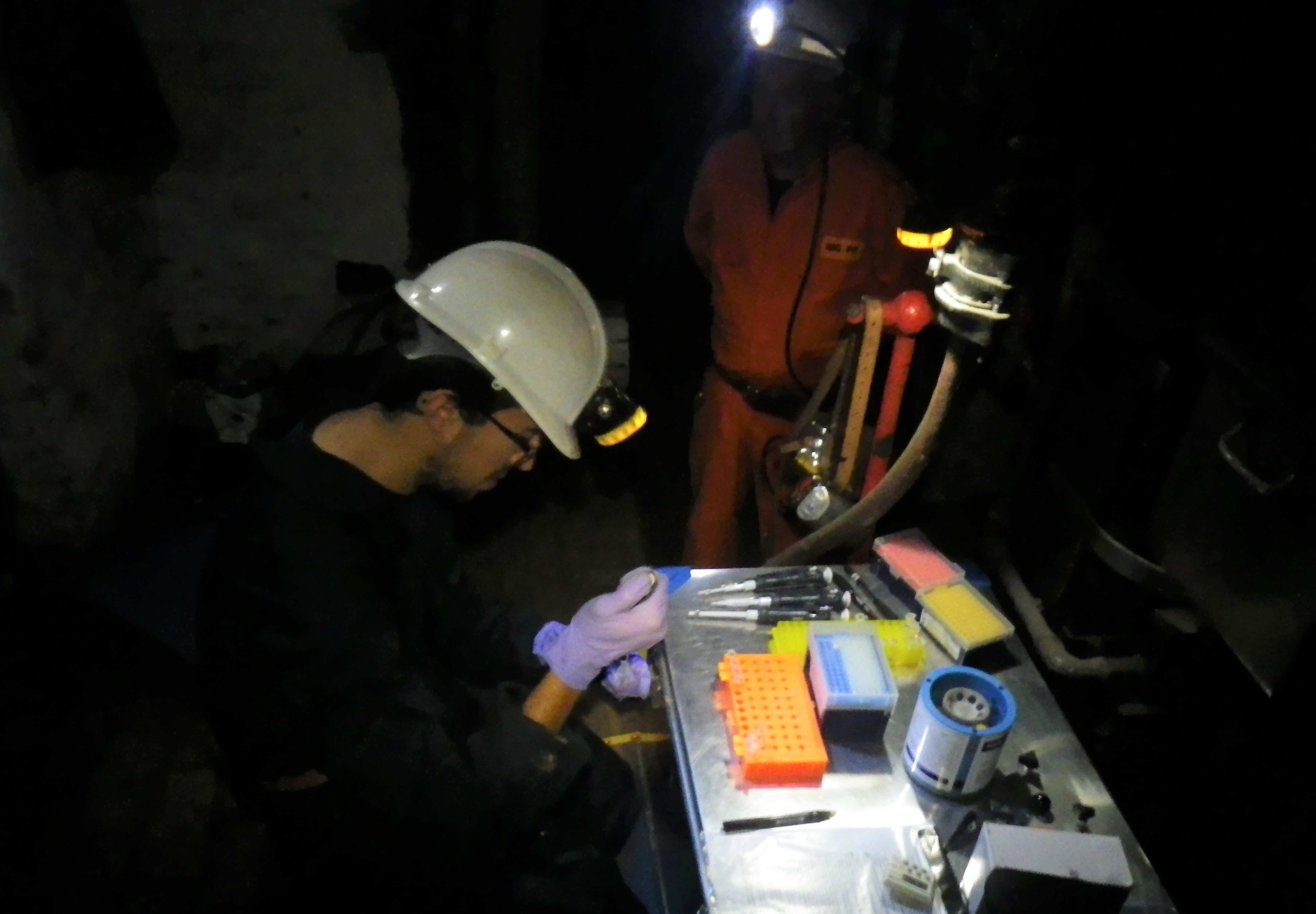 Coal is surprisingly rich in bacteria according to the world's first atlas of microbial biodiversity deep under the Earth, which has been developed by Aberystwyth University academics.

The research paper, published in the journal Microbiology, highlights the work of 25 scientists based in ten countries exploring the biodiversity of organisms which live underground.

The study looked at data collected over the last decade and applied advanced computer algorithms to create the first global map of the thousands of species of bacteria living deep below the Earth’s surface.

One of the paper’s authors, geologist Professor Andy Mitchell from Aberystwyth University, explained the background:

“Over the last 15 years, new DNA sequencing technologies have generated vast quantities of data describing the different species of bacteria living in rocks and groundwater, but these studies have usually been very local or regional in their focus.

“As part of the research we looked at developing new computational approaches to collate the data from these studies. It was a matter of joining the dots to a large extent but what it provides is a first step towards understanding the global biodiversity of what lies beneath the Earth’s surface.”

Speaking about the surprising finding that coal had a very high degree of biodiversity within it, Professor Mitchell added:

“Much of our research in Wales focused on coal mines in the south of the country as the deep seams provide a wealth of scientific information. In this work, we noted that more species of bacteria were found within coals than within other rocks such as dolomite or shale and this was replicated within coal deposits across the other countries.

“This can help inform us on issues such as the capture and storage of carbon in future.”

The study of such microorganisms can also have an impact on daily life. The use of PCR testing during the Covid pandemic originated from research conducted in the 1960s into microbes found in Yellowstone National Park in America.

This current work could have a significant impact on our long-term scientific approaches according to microbiologist Dr Arwyn Edwards of Aberystwyth University:

“As a planet we are facing a biodiversity crisis but we also need to consider how we measure the impact of biodiversity. This innovative work has highlighted information that was not known to us previously and certainly not explored on a global scale.

“What we learn about the world of microbes around us thanks to advances in DNA sequencing technology has the potential to impact significantly on our lives and open the door to new possibilities. It is great that Aberystwyth University has been able to lead on this ground-breaking scientific work and we look forward to continuing to lead the way in pioneering research with scientists from all over the world.”