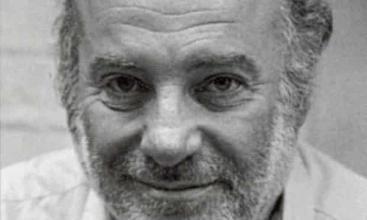 Roland Rees studied history and philosophy at Aber between 1959 and 1963 where he took an active interest in the student dramatic society.  After leaving Aber, this interest developed into founding and directing a leading theatre company specialising in new works, Foco Novo.  A hugely talented man, his life has been remembered in the media worldwide; follow the links below for some of the obituaries published online.