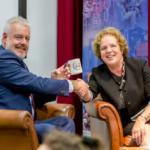 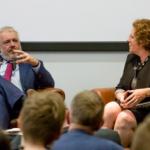 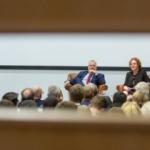 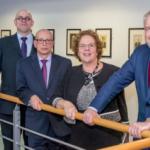 His lecture “Towards a better Union: Past, Present and Post Brexit prospects for the UK” focused on a most timely topic. The lecture was concerned with two central questions, how is the UK governed and how should it be governed in the years following the departure from the European Union. The First Minister argued that while Brexit brings many challenges to the United Kingdom, it also provides the opportunity to re-examine the existing devolution arrangements. He expressed his belief that the best settlement for Wales is within an equal union, where there is a shared sovereignty between the four nations – a truly federal state.

Following the lecture, there was a lively questions and answers session with the First Minister.