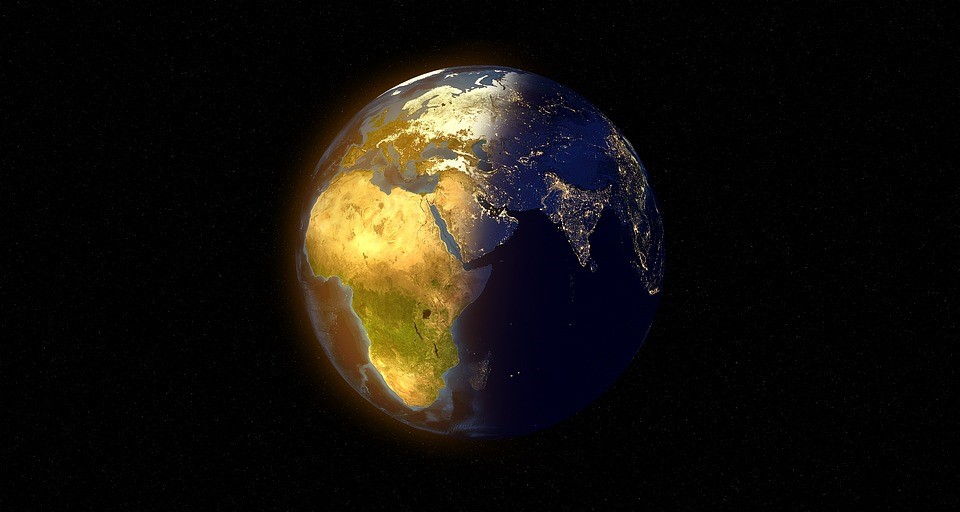 We live on an intensely interconnected planet where natural, technological, and social and political systems interact in complex, challenging ways. The Planetary Challenges and Politics Centre is driven by a mission to better understand these complex interconnections.  It is also driven by the increasing demand on both the natural sciences and the social and political sciences to seek a closer conversation between their respective theoretical, methodological and empirical outlooks so as to allow us to productively tackle key challenges: from new and old security threats to health provision, sustainable food production, and climate change.

There are three ways in which this Centre’s mission stands out as distinctive.

First, the Centre takes seriously the ‘planetary’ nature of global challenges, that is, that they involve not only negotiations between humans throughout the globe but also, crucially, serious engagement with other planetary forms of life (and non-life) within which human activity is embedded. The Centre understands global social and political problems as part and parcel of much wider ‘planetary’ challenges facing also plants, animals, and ecosystems. It is this perspective, which embeds human and social systems in the analysis of complex planetary systems (and thus also necessitates development of new methodological tools), which distinguishes the Centre’s mission from the study of processes of ‘globalization’.

Second, we also explore the ethical and political consequences of the threats and challenges arising from planetary interconnections. We explore the implications of extinction-level threats caused by nuclear weapons, ecological collapse and extra-planetary objects and what they mean for political and ethical imaginations and structures on the planet.

Third, where individual academic disciplines, or ‘inter-disciplinary’ work, used to tackle sub-sections of such challenges, today our understanding of the integrated nature of social, natural and technological systems demands an integration of social and political analysis with natural scientific data, thinking and methods – albeit with a critical, reflective appreciation of both the potential and the dangers involved in such integration.  The contributors to this Centre seek to study how we might understand social and political challenges from a 'post-disciplinary' perspective and seek to pioneer empirical and theoretical exploration of politics/international politics in the context of planetary social, natural and technological systems.

This Centre seeks to build on the calls for re-imagining of political commitments given existential threats we face today and also the increasing demands for a new kind of 'planetary politics'. It also seeks to directly address increasing policy practitioner demand for more integrated analyses of challenges such as climate change. As such, this Centre, led by Professor Milja Kurki and based in the Department of International Politics at Aberystwyth University, seeks to advance both a new avenue to analysis of global and planetary challenges but also a new way of doing social and political science, including International Relations.

The objectives of the Planetary Systems and Politics Centre are: