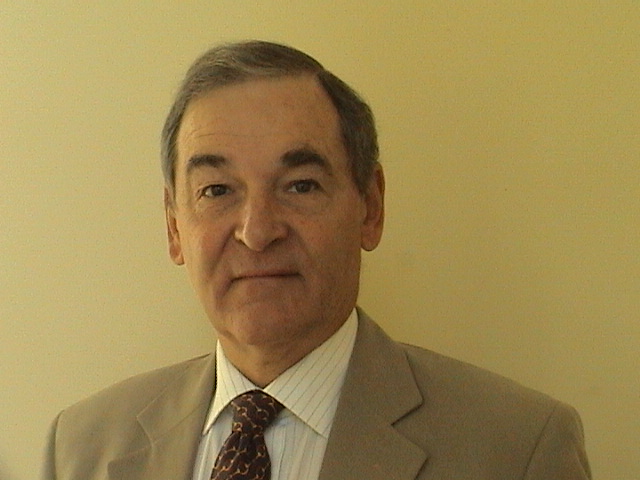 Thursday 13 April, 2006
Sir Jeremy Greenstock, former British Ambassador to the United Nations, to lecture at the University of Wales, Aberystwyth
The David Davies Memorial Institute Annual Lecture will be delivered by Sir Jeremy Greenstock, Director of the Ditchley Foundation and formerly British Ambassador to the United Nations. The lecture entitled ‘Globalisation or Polarisation: Where is the World Heading?' is on Monday 24 April at 7pm in the Old College, King Street, Aberystwyth.

Sir Jeremy will analyse current trends in geopolitics, including events in the Middle East (Iraq, Iran and Palestine) and prospects for controlling international terrorism.  He will conclude by examining what Britain can expect to encounter in its foreign policy in the coming years.   The address will be available as a podcast on the David Davies Memorial Institute (DDMI) web site and will also be published in International Relations, the quarterly journal of the Institute.

The lecturer is uniquely qualified to provide such a tour de horizon.  Born in 1943, he was educated at Harrow School and Worcester College, Oxford.   His principal career was with the British Diplomatic Service, ending his career as UK Permanent Representative at the United Nations in New York (1998-2003) and then, after a suspension of his retirement, as the UK Special Envoy for Iraq (September 2003-March 2004).

The two themes of his career were the Middle East and US/Western European Relations.  He studied Arabic at the Middle East Centre for Arab Studies, Lebanon (1970-72) and went on to serve in Dubai and Saudi Arabia in the early 1970s and mid 1980s respectively.  From 1974-1978 he was Private Secretary to Ambassadors Peter Ramsbotham and Peter Jay in the British Embassy in Washington, which marked the beginning of a ten-year period spent in Washington and New York.

After a spell as Political Counsellor in Paris (1987-90), Sir Jeremy returned to London as Director for Western and Southern Europe, where he was engaged with issues pertaining to the EU's Common Foreign and Security Policy, and the Balkans, Cyprus and Gibraltar.  He returned to Washington as Minister (Deputy Ambassador) in 1994-95 and was then called back to London as Director General for Eastern Europe and the Middle East (1995) and then Political Director (1996-98).  After chairing the EU Political Committee during the UK Presidency in the first half of 1998, he moved to New York as UK Ambassador to the UN in July 1998.

Sir Jeremy took up his position as Director of the Ditchley Foundation in August 2004.  The highly prestigious Conference Centre in Oxfordshire focuses on bringing together academics and practitioners to explore international policy issues of particular interest to the United Kingdom, the United States and Canada.

The David Davies Memorial Institute
Building bridges between the worlds of academia and policy making has been one of the important goals of the David Davies Memorial Institute since it was founded in 1951.  The Institute was established to commemorate the work of Lord David Davies in promoting a more just world through international cooperation, law, and organisation.  The Institute moved in 2002 from London to the Department of International Politics, University of Wales, Aberystwyth, along with the journal International Relations, which is edited by the Department’s E.H. Carr Professor, Ken Booth.

The Institute’s research activities are located at the intersection of the politics, law, and ethics of contemporary world affairs.  The DDMI under its current Director, Professor Nicholas J. Wheeler, is currently engaged in projects on the ‘responsibility to protect’, the long-term viability of the nuclear non-proliferation regime and trust building in world politics.

The DDMI is committed to a public education mission to promote greater awareness of global issues and, to that end, has been instrumental in forging a close relationship with the United Nations Association Wales (UNA Wales), which is based in the Temple of Peace and Health in Cardiff that Lord Davies established for the people of Wales in 1938.

For further details about the research and activities of the DDMI, please contact the Programme Officer Natalia Szablewska (+44 (0)1970 621 768) or email ddmstaff@aber.ac.uk.