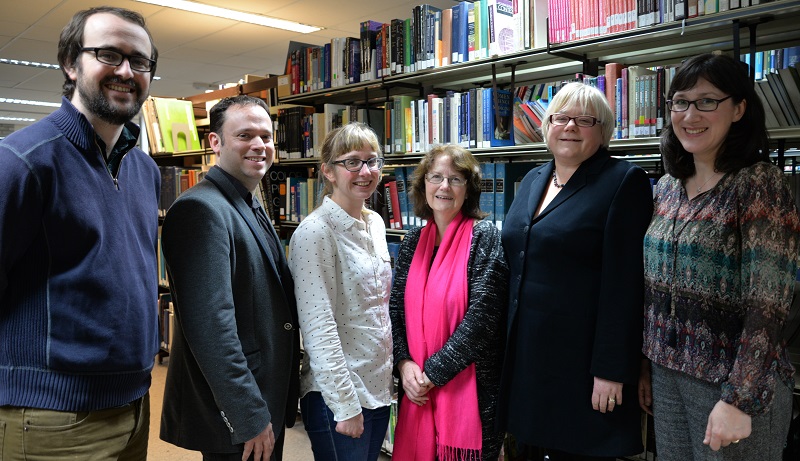 Nine academics from Aberystwyth University have been invited to serve on the Arts and Humanities Research Council (AHRC) Peer Review College.

Members of the AHRC Peer Review College are experts drawn from academic and other organisations, covering the full range of arts and humanities research areas.

They provide expert quality reviews of proposals for funding, which inform the AHRC’s decision making processes.

International Reviewers are appointed to provide reviews of research proposals which are set within an international context.

Professor Chris Thomas, Pro Vice-Chancellor for Research and Academic Quality at Aberystwyth University, said: “Members of Peer Review Colleges have a significant impact on the funding decisions made by the Funding Councils and are vital to ensuring the continued excellence of UK research. Having nine of our academics invited to serve on the AHRC Peer Review College demonstrates the high esteem in which our arts and humanities researchers are held.”

The newly appointed members of the AHRC Peer Review College will serve for a three-year term from 1 January 2017 until 31 December 2020.