Brexit and Wales: The Key Questions 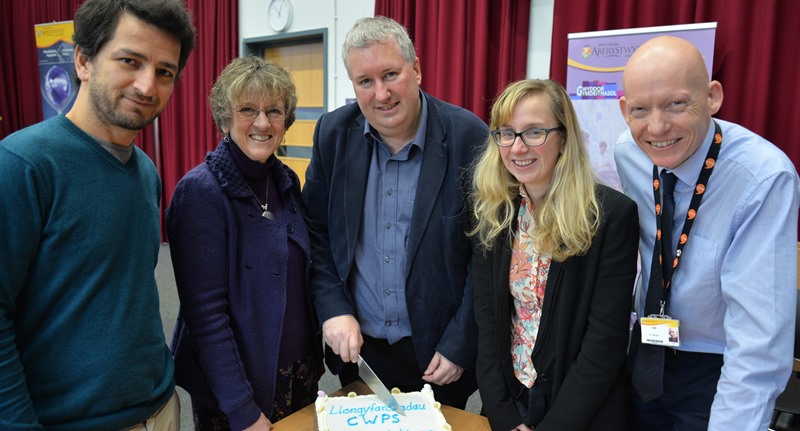 A week after Prime Minister Theresa May announced that the UK will be leaving the European single market, members of the public are being invited to a special debate about what Brexit could actually mean for people and communities in Mid Wales.

‘Brexit and Wales – The Key Questions’ will be hosted by Aberystwyth University’s Centre for Welsh Politics and Society at the Morlan Centre, Aberystwyth, at 7pm on Wednesday 25 January 2017.

Speakers include Professor Michael Woods who will discuss the implications for Brexit for Rural Wales, Dr Rhys Dafydd Jones on the effects on European migrants in Wales, and Professor Elin Haf Gruffydd Jones and Dr Elin Royles on the effects for Welsh language and culture.

The evening also represents the formal launch of the newly established Centre for Welsh Politics and Society.

Building on the influential and highly respected Institute of Welsh Politics, the new Centre  brings together geographers, political scientists, psychologists and historians from the Institute of Geography, History, Politics and Psychology as well as social scientists from related departments with an interest in Wales.’

The Centre will also play a key role as the Aberystwyth arm of the Wales Institute of Social and Economic Research, Data and Methods (WISERD).

Professor Michael Woods is Professor of Transformative Social Sciences at Aberystwyth University and Co-director of the Centre for Welsh Politics and Society.

“Our aim with the new Centre is to develop our understanding of contemporary politics and Welsh society and to consider it in a global context. We are living in an age of significant political change and the Centre’s activity will focus on key themes relevant to our day to day lives,” said Professor Woods.

“At the launch event we will consider the impact of Brexit on our local communities in Mid Wales, economically, socially and culturally. Public engagement has always been an important element of our work and we would encourage anyone with an interest to come along to share views, ask questions and hear more about this important new research centre.”

Entry to the debate is free with refreshments and a poster session provided from 6.30pm. All are welcome.

At a critical time for political negotiation and strategy around the UK’s departure from the EU, Aberystwyth University is planning a further two public events in the Main Hall of the International Politics building on Penglais Campus to highlight some of the main challenges.

At 6pm on Tuesday 31 January, Professor Michael Keating from Aberdeen University who is currently the Director of the Economic and Social Research Council (ESRC) Centre on Constitutional Change will give a lecture entitled ‘Between Two Unions: Brexit and the Nations?’.

On Thursday 2 February at 4pm, the Chancellor of Aberystwyth University and the UK’s former Permanent Representative to the United Nations, Sir Emyr Jones Parry, will give a talk on the “The Challenge of Implementing Brexit and the Implications for British Foreign Policy”.