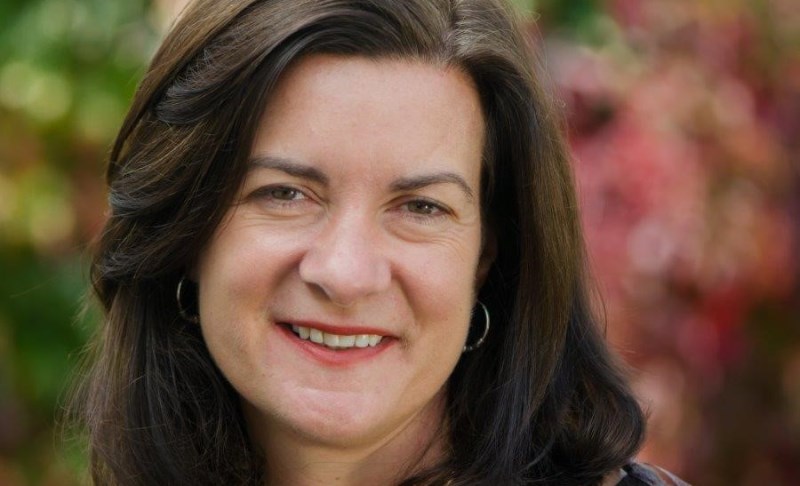 In 1994, Eluned Morgan AM was the youngest member to be elected to the European Parliament and she served as an MEP for three full terms.

Eluned Morgan AM will deliver a keynote speech on Brexit at Aberystwyth University on Thursday 2 March 2017.

The Labour Assembly Member for Mid & West Wales will ask whether anything positive can come out of the UK’s decision to leave the EU.

Organised by the WISERD Centre for Welsh Politics and Society (WISERD-CWPS) at Aberystwyth University, the lecture will be held at 6.30pm in the Main Hall of the Department of International Politics on Penglais Campus and is open to the public.

Professor Michael Woods from the Department of Geography and Earth Sciences is the Co-Director of WISERD-CWPS: “Over the course of the year, we are planning a series of public talks and events looking at significant issues in Welsh politics and society. Brexit raises a number of key questions for Wales and we look forward to hearing from Eluned Morgan who has extensive experience of EU governance and policy.”

In 1994, Eluned Morgan was the youngest member to be elected to the European Parliament and she served as an MEP for three full terms.

After stepping down as an MEP in 2009, she joined the House of Lords as Baroness Morgan of Ely in 2011 where she is Labour’s shadow spokesperson for Wales.

In May 2016, she was elected as a regional member in Mid & West Wales in the elections to the Welsh Assembly.

Launched in January 2017, the WISERD Centre for Welsh Politics and Society at Aberystwyth University is an interdisciplinary research centre that aims to develop an understanding of contemporary politics and society in Wales, and contribute to public policy debates.

It incorporates the Institute of Welsh Politics and is affiliated to the Wales Institute of Social and Economic Research, Data and Method (WISERD).

Centr for Welsh Politics and Society