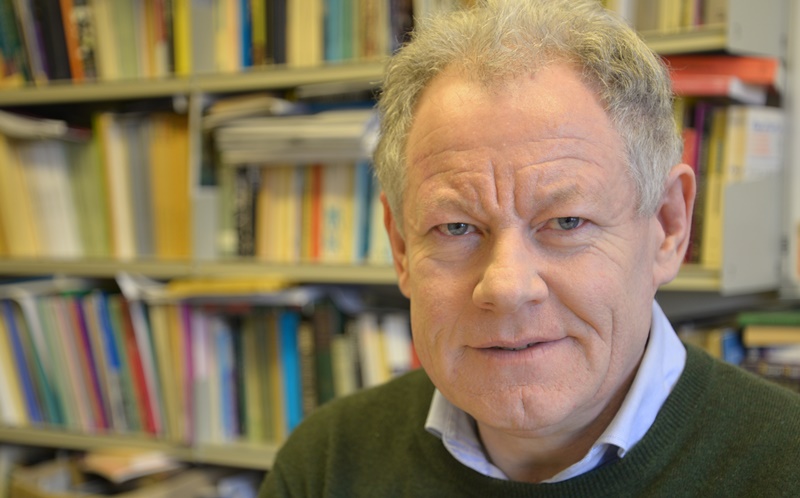 Professor Paul O’Leary, has been appointed to the prestigious Sir John Williams Chair in Welsh History.

One of the world’s leading scholars on the history of modern Wales, Professor Paul O’Leary, has been appointed to the prestigious Sir John Williams Chair in Welsh History at Aberystwyth University.

Established in 1931, this endowed chair is named after the 'founding father' of the National Library of Wales, Sir John Williams, whose book collection is at the Library's core.

The first holder of the chair was the economist E. A Lewis, and in more recent years, Ieuan Gwynedd Jones, J. Beverley Smith and Aled G. Jones have all held this position.

Professor Paul O'Leary has published widely on the history of modern Wales and Ireland, and is co-Director of the Ireland-Wales Research Network.

He is joint author of a forthcoming book on how the streets were used for protests and celebrations in the modern period.

The Head of the Department of History and Welsh History at Aberystwyth University, Professor Martyn Powell, said: “We are delighted with Professor O’Leary’s appointment to a chair that not only has a prominent leadership role in the discipline, but also such resonance in Welsh history and culture.”