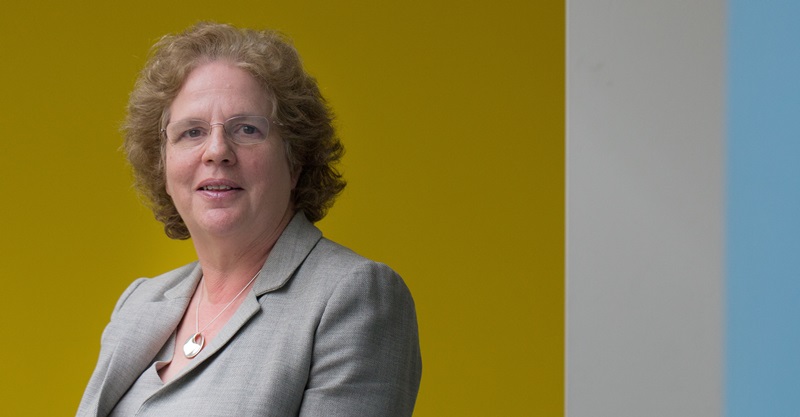 Vice-Chancellor Professor Elizabeth Treasure is one of six members of Aberystwyth University to be elected Fellows of The Learned Society of Wales.

Election to Fellowship is a public recognition of academic excellence. Fellows are elected following a rigorous examination of their achievements in their relevant fields.

The Society now has more than 460 Fellows, distinguished men and women from all branches of learning who are prominent figures within their respective academic disciplines or professions.

Sir Emyr Jones Parry, President of The Learned Society of Wales said: “I am delighted to welcome such a wide range of outstanding individuals to the Fellowship this year. This year’s election appreciates scholars who are making a contribution of excellence. They and their work are an inspiration to the nation. Again this year there are more female Fellows elected reflecting the Society’s determination to see merit rewarded.”

The Learned Society of Wales