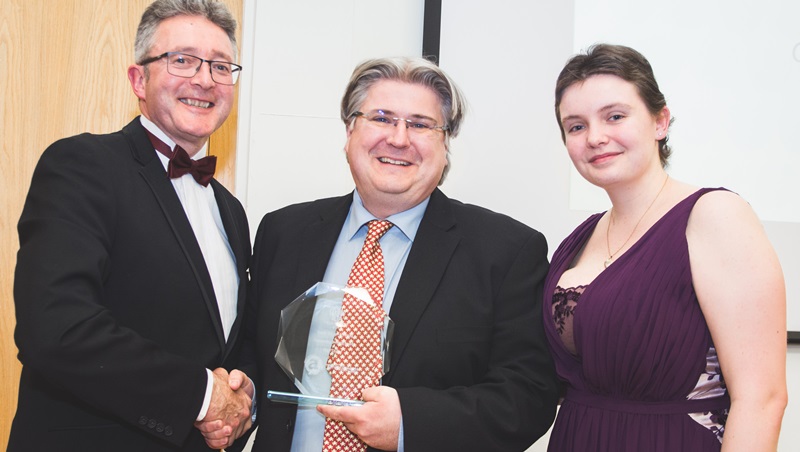 The finalists for the Aberystwyth University’s Students Union 2017 Teaching Awards have been announced.

More than 400 nominations were received for the thirteen awards, with staff also making nominations in two categories - Academic Representative of the Year and Leading Equality Award.

There is also a Special Mentions category which recognise outstanding work or contributions to student life which may not fit clearly into one of the other categories.

The winners will be announced at a glittering awards ceremony hosted by AberSU at the Great Hall in Aberystwyth Arts Centre on Friday 5 May.

Now in their sixth year, the awards recognise the contribution of staff (both teaching and non-teaching) and academic representatives across the University for the work they do throughout the academic year.

The finalists for the 2017 Teaching Awards are:

Lecturer of the Year

Academic Representative of the Year

Supervisor of the Year (Postgraduate)

Supervisor of the Year (Undergraduate)

Postgraduate Teacher of the Year

Personal Tutor of the Year

Winner to be announced on the night

Winner to be announced on the night

Department of the Year