Advising on equality and diversity for REF 2021 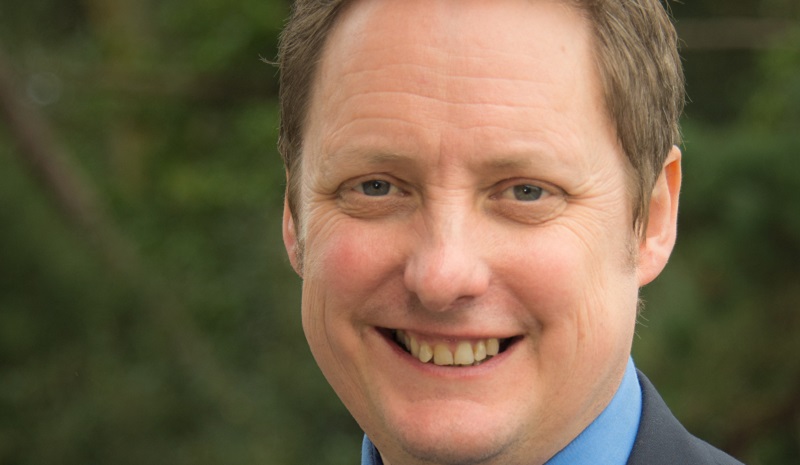 The Director of Research, Business and Innovation at Aberystwyth University has been selected to advise on equality and diversity ahead of the next major assessment of research quality at UK higher education institutions.

Mr Gary Reed ‌has been selected to sit on the Equality and Diversity Advisory Panel for the Research Excellence Framework (REF).

Last conducted in 2014, the REF is the system for assessing the quality of research in UK higher education institutions.

The REF is undertaken by the four UK higher education funding bodies, including the Higher Education Funding Council of Wales (HEFCW).  The results of the exercise, which is next scheduled to take place in 2021, drive the allocation of public funding for research.

The four UK higher education funding bodies are committed to supporting and promoting equality and diversity in research careers, and strongly encourage institutions to have fair and transparent processes to support the work of all their researchers.

The REF Equality and Diversity Advisory Panel (EDAP) has been established to advise the UK higher education funding bodies, the REF team and the REF panels on the implementation of equality measures in the REF.

The EDAP will initially support the development of criteria that appropriately recognise equality and diversity considerations in all elements of submissions to the next REF.

EDAP will advise the REF team on whether it should have a specific role in the submissions and assessment phase of the next REF, following the completion of its initial work.

Gary Reed said: “I'm really pleased to have been nominated by Aberystwyth University and HEFCW to represent Wales on this important REF panel and aim to support the next REF to be represent the full diversity of the UK higher education research community. From personal experience, I am acutely aware of prejudice and discrimination albeit not in its varying forms for people with different protected characteristics; but I hope these experiences, my experience in delivering REF2014 at Aberystwyth University, and my insight and empathy will provide valuable input into delivering a REF that represents the full diversity of the sector and promotes the need for further equality and diversity understanding and initiatives.”

In 2010 he established Aberystwyth’s Research Office and in 2013 he led the merger of this with the enterprise office. Gary was the REF2014 Manager for Aberystwyth University, which included the REF Equality and Diversity role.

In his role as Director of Research, Business and Innovation at Aberystwyth University, Mr Reed leads five functions with 24 people supporting research and enterprise development.

Mr Reed is currently seconded to the Leadership Foundation for Higher Education (LFHE) as the Assistant Director, Membership (Wales) for 3 days week until April 2018.  In this role he liaises with senior management in Wales’ higher education institutions on governance, leadership and management, and also works closely with Welsh Government, HEFCW and Universities Wales.

Previously, Gary was a management academic at Loughborough University for 10 years, where he was director of research for the centre of automotive management. Other experience includes: qualified secondary school teacher, FE College lecturer, and telecommunications systems sales. Gary was also Chair of the charitable status Leicester LGBT Centre from January 2005 to May 2007.