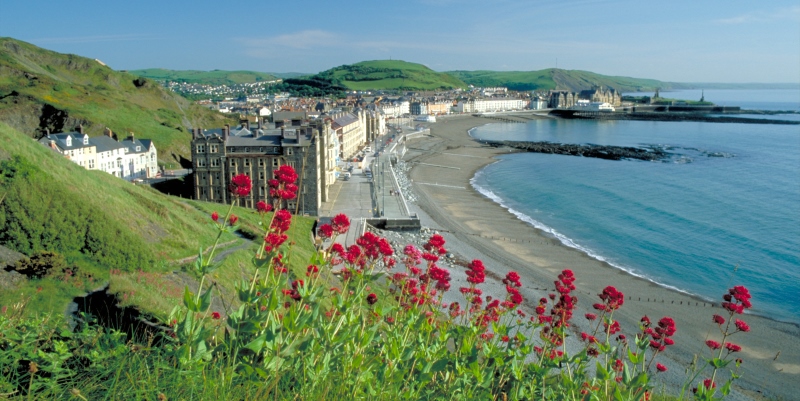 Thirty nationalities are represented at iOSDevUK7, which is fully subscribed with all 200 delegate places taken for the four-day conference held 4-7 September 2017.

Now in its seventh year, iOSDevUK is hosted by Professor Chris Price and Dr Neil Taylor from the Department of Computer Science at Aberystwyth University.

Thirty nationalities are represented at this year’s conference which is fully subscribed with all 200 delegate places taken for the four-day conference held 4-7 September 2017.

Amongst the themes being explored is ARKit - the new augmented reality software announced by Apple at its Worldwide Developers Conference in June 2017.

Also on the agenda is Apple’s new machine learning software for app developers.

The conference ends on Thursday afternoon/evening with what has become the traditional end-of-conference ‘hack’.

The challenge set for this year’s hack is to develop innovative new applications using augmented reality software, which has proved so popular in games such as Pokemon Go.

Professor Chris Price said: “Over the years, iOSDevUK has put Aberystwyth at the centre of software development in many ways, and we are delighted that so many developers from around the world feel it is worth their while attending the conference.

“Technology such as image recognition, augmented reality and machine learning are becoming increasingly mainstream and this is reflected in the nature of the discussions at iOSDevUK, but also in the computer science degree programmes we offer at Aberystwyth University.

“From the outset, our aim with iOSDevUK was to encourage creativity by sharing expertise and experiences and we hope that this year’s conference has once again achieved this, both for our delegates and our students who have been able to attend free of charge.”

This year’s iOSDevUK conference is sponsored by the recipe sharing website Cookpad, CapitalOne and Starling Bank.

Further details about the conference are available online here.

To find out more about studying Computer Science at Aberystwyth University here.