Aberystwyth lecturer in Top 10 women in IT 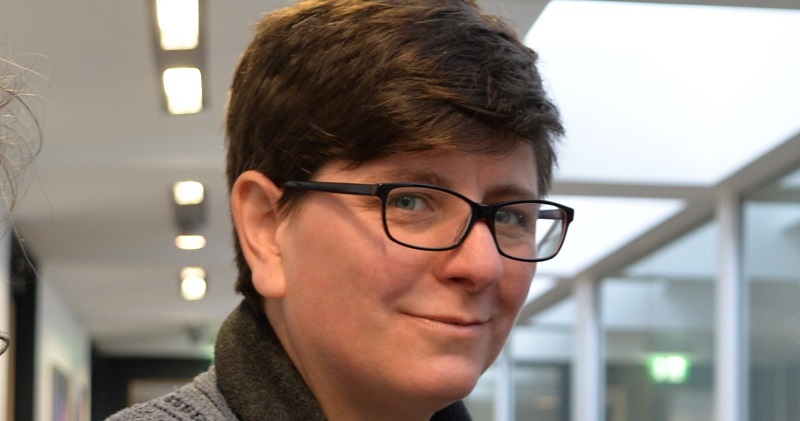 A computer science lecturer at Aberystwyth University has been named by Computer Weekly as the ninth most influential woman in UK computing for the second year running.

It’s the fourth year that Dr Hannah Dee has appeared in Computer Weekly’s Top 50 Most Influential Women in UK IT, and this year for the first time she was the only academic in the top 50.

Topping this year’s list is one of the UK’s most successful angel investors and founder and executive chair of Founders4Schools, Sherry Coutu.

Dr Dee was nominated for her work as an activist promoting women in STEM, particularly establishing the BCSWomen Lovelace Colloquium.

The colloquium, the UK’s main conference for female undergraduates, celebrated its 10th anniversary at Aberystwyth University in April 2017.

She is on the committee of BCSWomen, the Chartered Institute for IT’s group for women.  Locally, she is one of the organisers of the popular after-school Aberystwyth Robotics Club and helps run Aberystwyth Science Café.

“I'm very pleased to find that I've placed in the Computer Weekly top 50 women in IT list for the fourth year running. I am even more pleased (and surprised) to find that I've held my position at number nine,” said Dr Dee.

“It's a real privilege to be in such amazing and inspiring company - there's a real depth of talent in the women in tech scene and Computer Weekly have done a great job of building, promoting and exposing this talent through their annual event.”

Most Influential Women in UK IT (Computer Weekly)