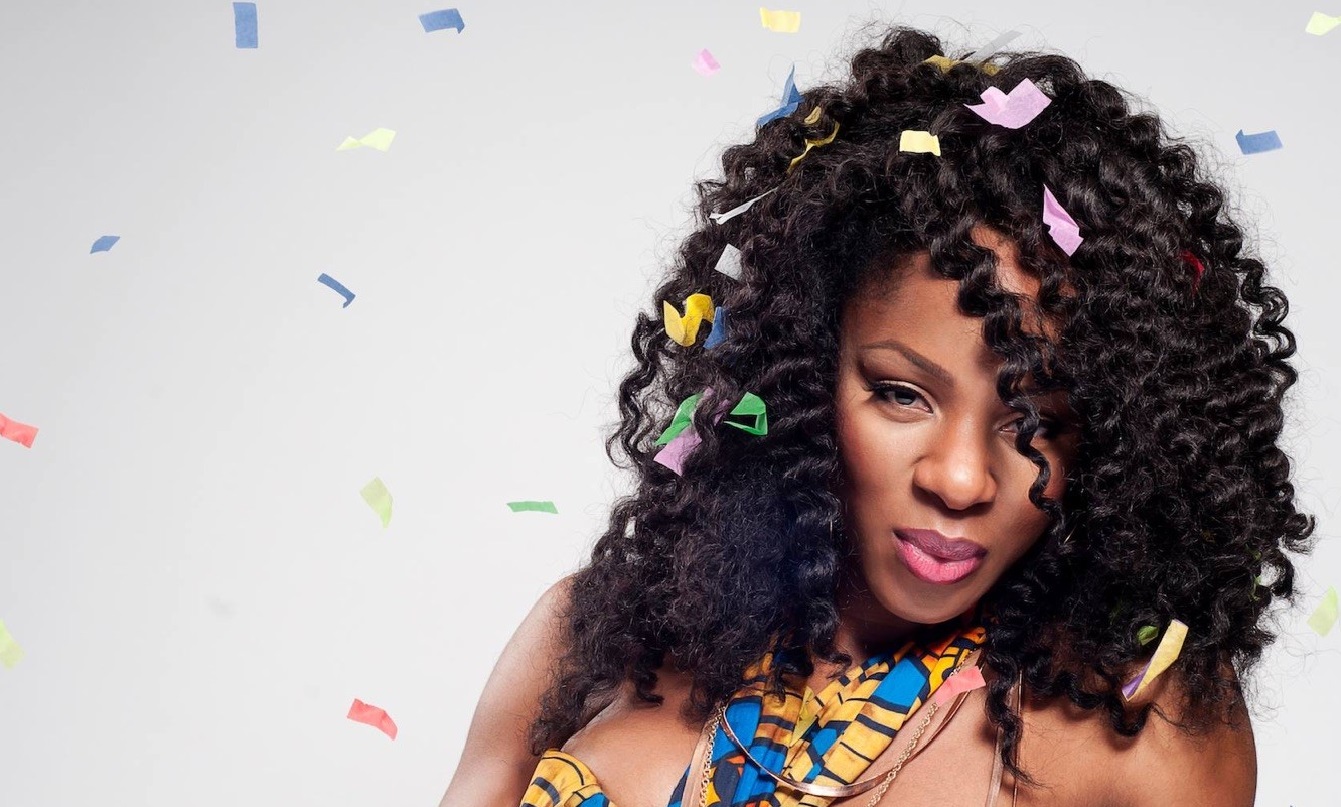 Lead vocalist Ninja will be at Aberystwyth University with fellow artist Eric Martin and Oliver Morris, UK Music's Head of Education and Skills.

A team from UK Music - an industry-funded body which represents and promotes the British music industry - will be on campus on Monday 23 October.

They will front a daytime session for schools about careers in the music industry (invitation only), followed by a songwriting session and an opportunity to meet artists Ninja and Eric Martin, as well as UK Music's Director of Skills and Education, Oliver Morris.

All three will also take part in an evening panel discussion on the music industry and politics.

As part of Black History Month, the University has also organised a debate on institutional racism.

Black History month is an annual event, which began in America, to reflect on the history and culture of black people and its impact in countries throughout the world. It has been marked every October in the UK since 1987 and celebrates its 30th anniversary in 2017.