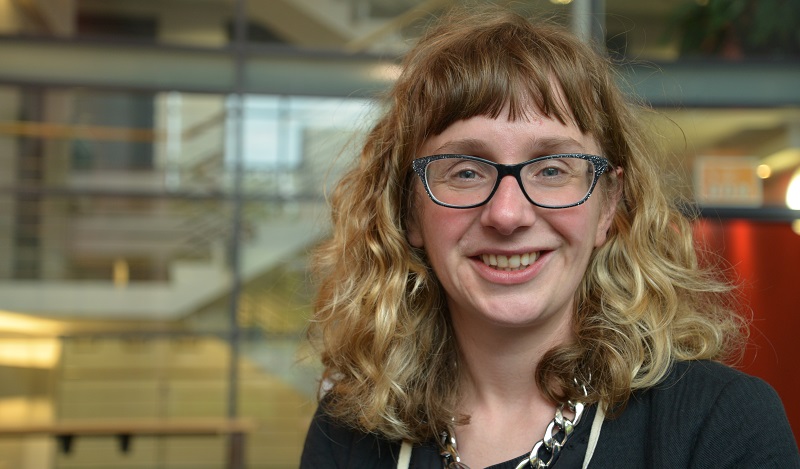 Dr Elin Royles from the Department of International Politics will chair the session at the Senedd on Saturday 28 September 2019.

As part of the celebrations marking 20 years of devolution, Aberystwyth University’s Centre for Welsh Politics and Society in collaboration with the National Assembly will host a discussion on ‘Promoting Minority Languages: Evaluating the work of Regional Governments’ on Saturday 28 September between 11.00 and 12.30pm.

The session forms part of ‘GWLAD, Future Wales Festival’, a celebration of the formation of National Assembly for Wales which opens at the Senedd in Cardiff Bay today and runs until Sunday 29 September 2019.

Dr Elin Royles from the Department of International Politics will chair the session that will compare and evaluate the language strategies of regional governments in Europe and beyond.

Dr Royles said: “The session will be a great opportunity to set the developments in Wales during two decades of devolution to promote the prospects of the Welsh language in an international context. We will hear from leading speakers from Wales, the Basque Country and Canada and share impressions on issues such as the role of regional governments, the effectiveness of official language strategies and the role of civil society organizations. Key questions will include: What can Wales learn from other cases, and in what ways has Wales led the way for others since regional government was established?”

Tickets for the event are free and can be booked online here.