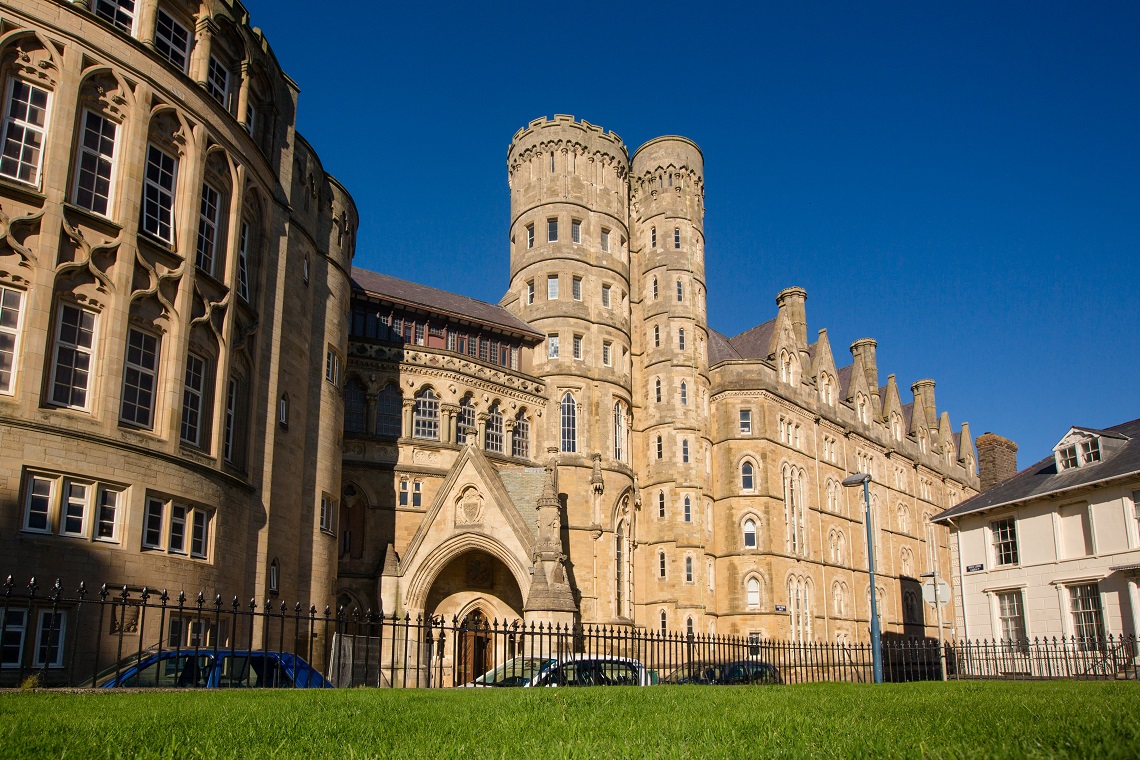 With Halloween and Britain’s impending departure from the EU looming, and with it a potential constitutional crisis between the four nations of the UK, a proposed new constitutional settlement for the UK will be the focus for debate at Aberystwyth University on Thursday 24 October 2019.

The Bill has been described by The Times journalist Iain Martin as “the first attempt to devise a coherent plan for what happens after many powers return from the European Union”.

It proposes a new federal structure for the UK and establishes the principle of self-determination for the nations and parts of the United Kingdom.

It also makes the case for radical reform and possible abolition of the House of Lords as well as a fairer distribution of tax collected by the centre.

Hosted by the University’s Centre for Welsh Politics and Society and chaired by Professor Emyr Lewis, Head of the Department of Law and Criminology, the debate takes place at Old College and runs from 6 until 8pm.

Professor Michael Woods, Co-Director of the Centre for Welsh Politics and Society said: “With discussion about Wales’s future place in the UK back on the agenda, the Constitution Reform Group bring a timely and important contribution to the debate to Aberystwyth and we are pleased to host this panel and allow local people to join the conversation.”

The Act of Union Bill (House of Lords) 2017-19 was formulated and drafted by the Constitution Reform Group, a cross-party pressure group based in the UK.

Chaired by the Marquess of Salisbury, the former Leader of the House of Lords, the Group was formed in response to patchwork constitutional developments prior to and particularly since 1997, including the 2014 Scottish Independence referendum and the introduction of the “English Votes for English Laws” procedures in the House of Commons.

Writing in The Times in 2015 about William Hague’s proposed English Votes for English Laws procedures, the Marquess of Salisbury said: “The UK is sleepwalking into an existential crisis” and “Whether we like it or not we are therefore heading for a federal system and it is no good being half-hearted about it”.

Presented as a private member’s Bill and introduced by former Clerk of the House of Commons and Crossbench peer, Lord Lisvane, on 9 October 2018 when it received a formal first reading, the Bill is currently awaiting a date for its second reading.

The debate is open to members of the public and free to attend. Tickets are available online here.