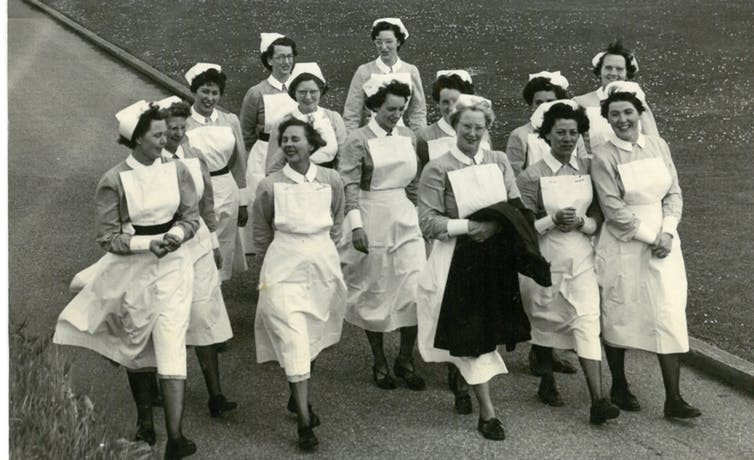 Writing in The Conversation, Dr Elizabeth Gagen from the Department of Geography and Earth Sciences, creates a portrait of Cefn Coed Hospital, which operated in Wales between 1932-2018, and provides a unique insight into life at a mental hospital.