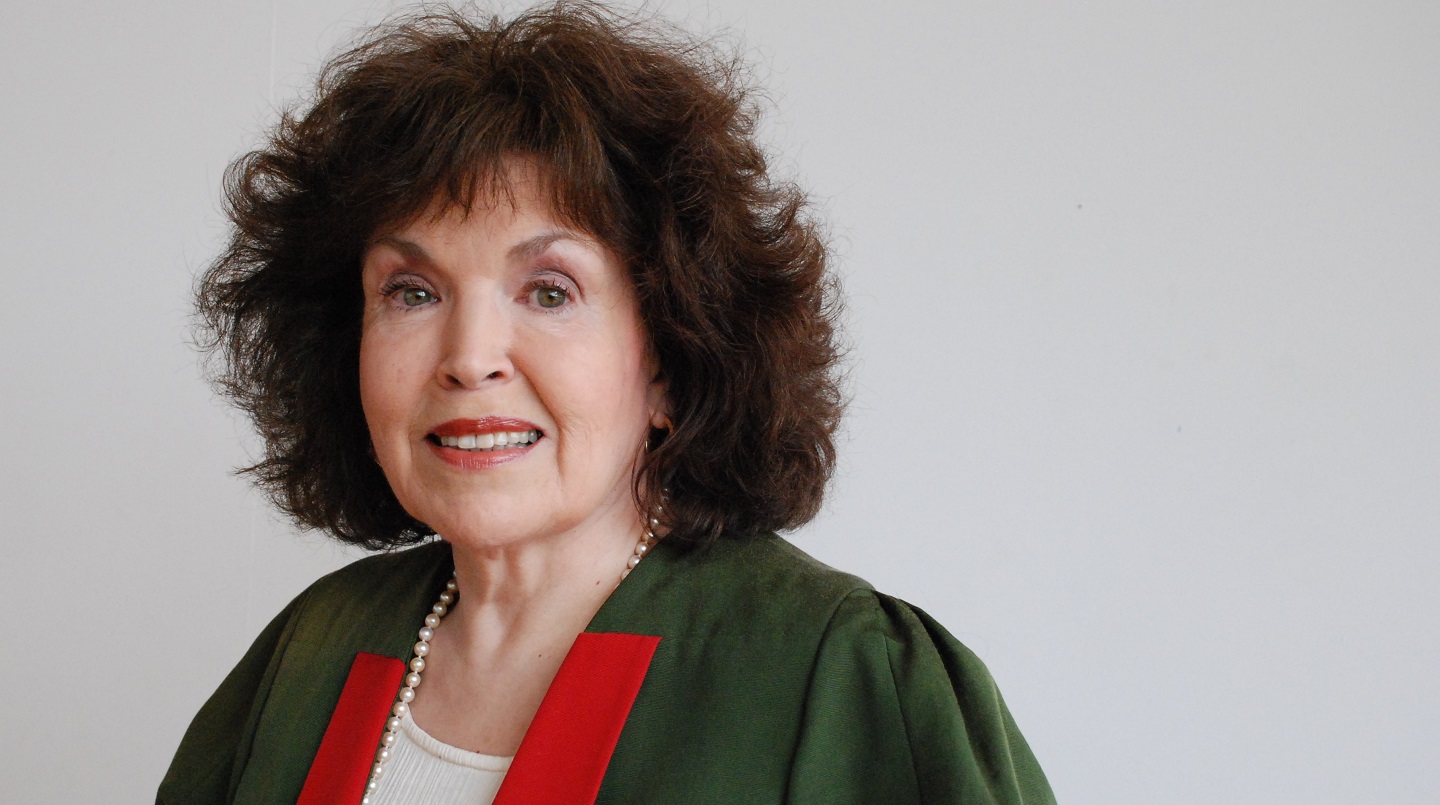 A former member of the American civil rights movement will be one of the contributors to a discussion on the role of nonviolence in international politics to be held at Aberystwyth University on Thursday 30 January 2020 (4:30 – 6:00pm).

Professor May King, Professor of Peace and Conflict Studies at the University for Peace and an Honorary Fellow of Aberystwyth University, is the key note speaker at Nonviolence in International politics: Towards a new turn?

A specialist in the study of nonviolent civil resistance, Professor King has authored books on Martin Luther King Jr and Mahatma Gandhi, among others.

Professor King is one of five speakers at the event which will address relevant and timely questions such as what an explicit commitment to nonviolent change and nonviolent political action by governments and societies could look like.

They will also ask whether there can be political circumstances or arguments that justify the threat or use of violence.

Professor King said: “There has never been such an appropriate time for this event. Wherever we look violence is often seen as the answer to political turmoil and no consideration is given to the alternatives.

“Much of this is due to the dominance of the war narrative. Yet nonviolent action has been found wherever scholars looked for it, going back to ancient times.

“In the United States for example, there have been literally thousands of nonviolent struggles that, although documented, are not taught in schools as examples of what can be achieved without violence.

“In the past 50 years, more than 50 countries have made democratic transitions as a result of nonviolent revolutions, which speaks to the social power of nonviolent methods, but we don’t hear about them. Clearly, nonviolent transformation of conflict belongs on the roster of international politics.

“The need for peoples and cultures to know their own histories of nonviolent action could not be more important, and the University’s International Politics department is to be congratulated for hosting this event at a crucial time in human history.”

She is also co-director of the Department’s Centre for the International Politics of Knowledge, which hosts research around how people think about and ‘do’ international politics.

Dr Bliesemann said: “There is a danger that we are fixated on the study of war, thinking that awareness of past political violence will lead to a more peaceful future, but there are ample examples of political and social change and of protection in the midst of violence being achieved through nonviolence.

“The aim of this event is to explore further the role of nonviolence in international politics and how we can ensure it comes to the forefront of our discussions.”

To coincide with the event, an art exhibition created by Syrian cartoonist Amany Al-ali will also be shown.

Entitled ‘The Syrian Apple,’ it is her first exhibition outside Syria and her aim is to tell the story of the Syrian revolution as experienced through ordinary people living it.

The exhibition has been co-ordinated by Dr Birgit Poopuu from Aberystwyth University.

Dr Poopuu said: “I have been studying the Syrian revolution from the perspectives of its activists and I became aware that we often do not hear their stories.

“In the process of doing my research, I came across Amany's work and we started talking about getting her work seen by a wider audience - this exhibition has now been touring the UK for the past year.

“We thought it very appropriate to tie it in with this incredibly important event as it illustrates the importance of looking at the Syrian situation in a more complex way that also takes note of the nonviolent struggle. This shapes considerably how we understand what happened as well as why certain responses to Syria, largely militarised, were in the forefront.”

Other contributors to the event are Dr Rachel Julian of Leeds Beckett University, who is an expert on Unarmed Civilian Protection, and Suzanne Klein Schaarsberg, whose PhD research explores silence and meditation as a basis for peace movements.

Nonviolence in International politics: Towards a new turn? will be held on Thursday 30 January between 4.30-6pm at the Main Hall of the International Politics and History Building at Aberystwyth University. This is a public event and all are welcome.