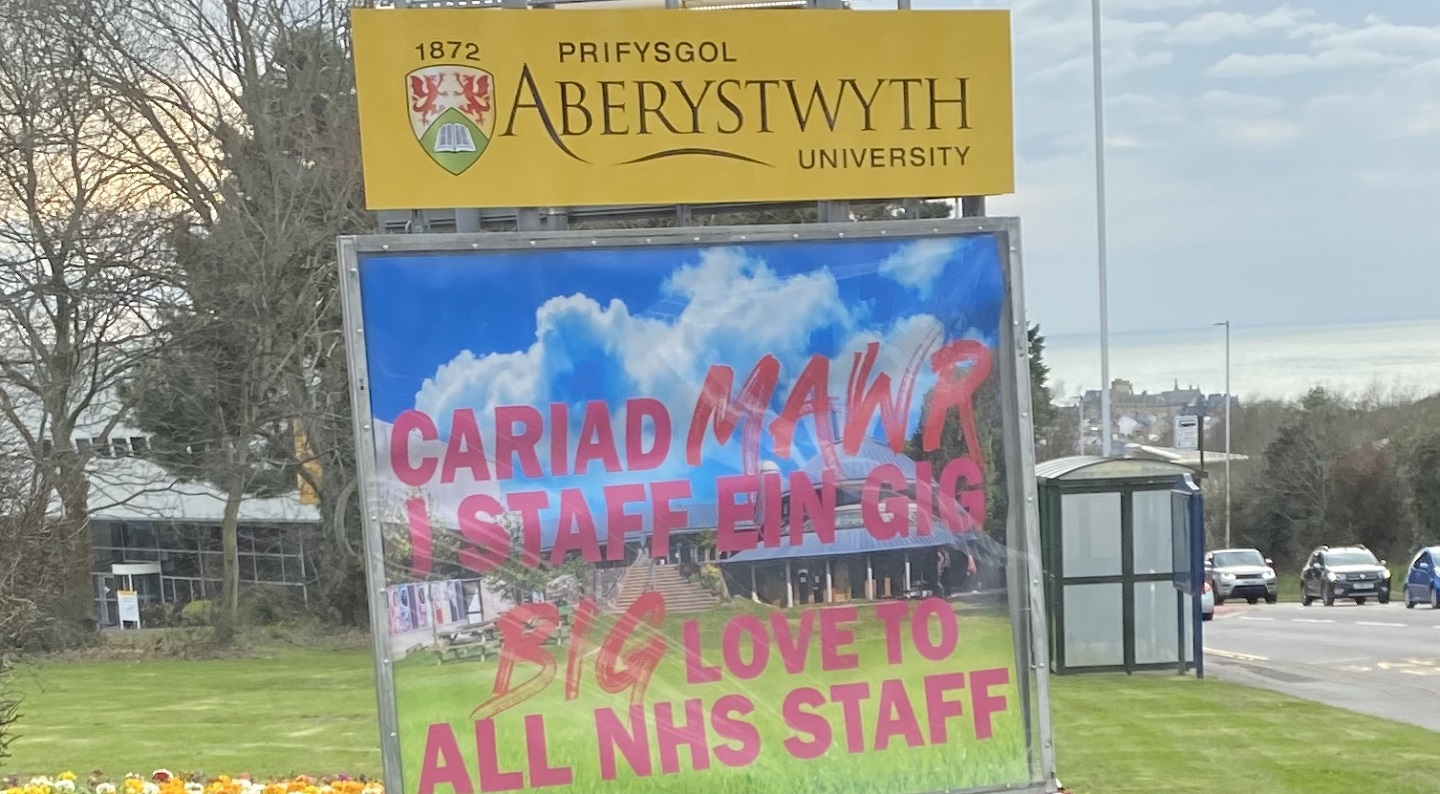 The UK had a far wider regional Coronavirus breakout than the rest of Europe, which suggests the lockdown started too late, according to academic research.

Research by a team at Aberystwyth University, indicates that the spread of the virus in Britain was far less concentrated in just a few hotspots than in other European countries.

The analysis, conducted as part of the Horizon 2020 IMAJINE project, compares the regional spread of the virus across different states in Europe to the end of April. It shows that the Helsinki region accounts for 69% of confirmed cases in Finland, the Norte region (around Porto) 60% of cases in Portugal, and the Oslo region 58% of cases in Norway. By contrast, London has more COVID-19 cases than any other part of the UK, but only accounts for less than 17% of total cases in the UK. This indicates that the outbreak spread more widely in the UK than other states in Europe.

The work is led by Professor Michael Woods from the Department of Geography and Earth Sciences at Aberystwyth University. Professor Wood said: “COVID-19 is a global pandemic, but outbreaks are strongly regionalized and the degree of geographical concentration varies between countries. In countries with relatively low incidence of COVID-19 overall, cases tend to be concentrated in one or two cities or regions. In worse affected countries like Italy and Spain there are multiple ‘hotspots’ but also regions with much lower cases.”

“Britain stands out as the coronavirus has taken hold in every region and nation. All but six counties in Great Britain have sadly suffered more than 10 deaths per 100,000 residents from COVID-19. That is higher than anywhere in Eastern Europe.

“The geographical concentration matters because whilst initial hotspots tend to be in well-connected more affluent regions, there is evidence that as an outbreak spreads it is less affluent areas that are mostly severely hit.

“More work is needed, but our analysis suggests that early action to contain the coronavirus geographically is important in limiting the severity of an outbreak.”

The initial work is part of a wider project led from Aberystwyth exploring the dynamics of territorial inequalities in Europe and investigating how these can be most effectively addressed by policy interventions, drawing in particular on the concept of spatial justice.

The researchers intend undertaking further research into the virus’ geographical spread over the next months, including examining the impact of prosperity and rurality on the severity of the outbreak.