Is UK public broadcasting still 'fit for purpose' in the digital age? 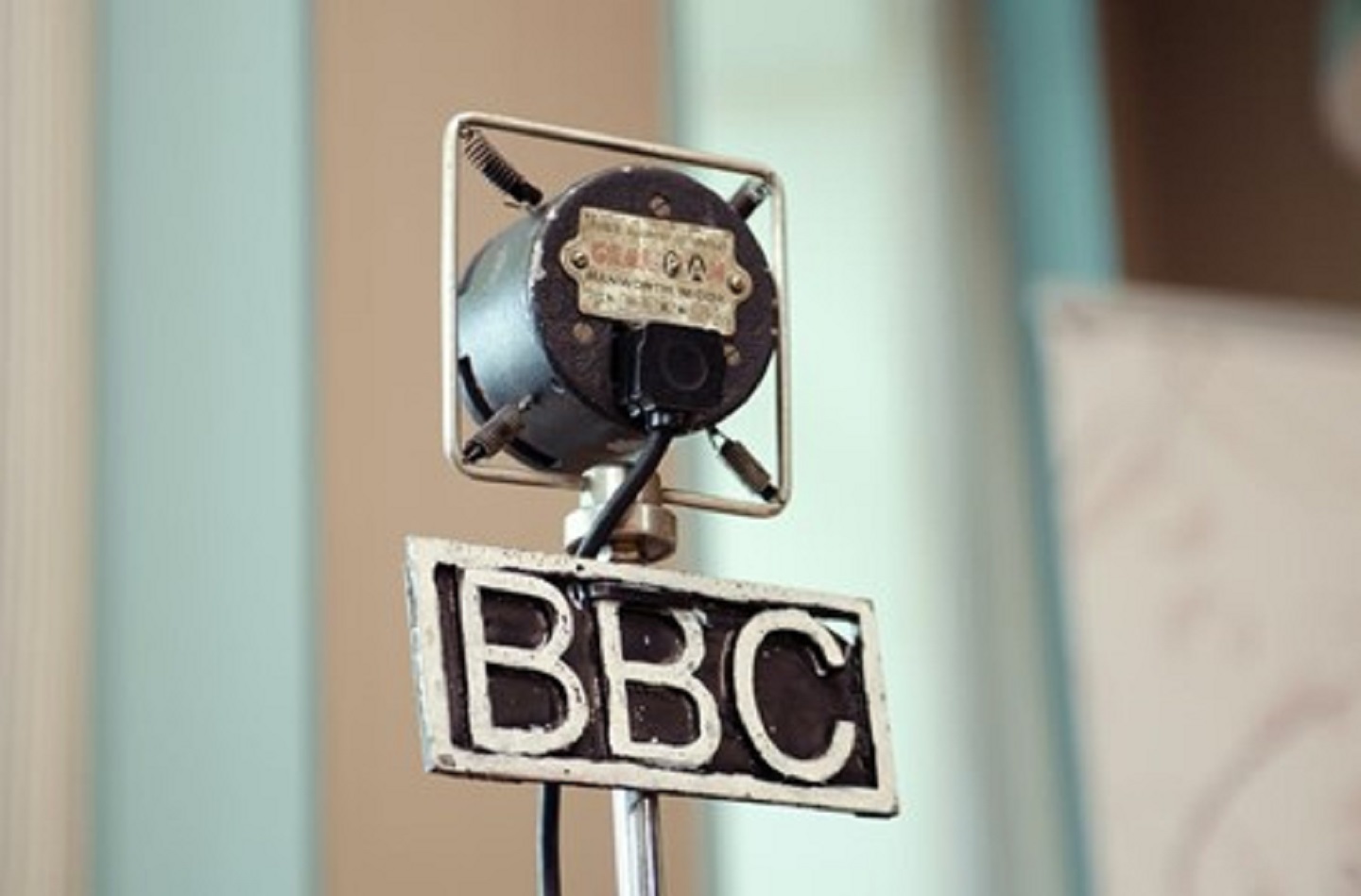 Writing in The Conversation, Dr Jamie Medhurst from the from the Department of Theatre, Film and Television Studies, discusses the future of UK public broadcasting as the BBC’s centenary approaches:

The future of UK public broadcasting is in play. On November 10 the culture minister Oliver Dowden announced that he was establishing a panel to advise his department as part of the government’s strategic review of public service broadcasting. Ominously he wrote, in an article in The Daily Telegraph that the review would “ask really profound questions” about the role of public service broadcasters in the digital age, “and indeed whether we need them at all”.

Given the UK-wide remit, voices from Wales, Scotland and Northern Ireland appear to be thin on the ground. And, as the former Labour home secretary David Blunkett has pointed out in a letter to the Financial Times, most members of the panel have had either close ties to the Conservative government or have professional backgrounds which might colour their thinking on public broadcasting.

The aim of the panel is to provide “independent expertise and advice” for the review of public service broadcasting, taking into consideration a number of issues, including whether it is still needed. The panel will also consider whether the current funding model for the UK’s public service broadcasters – the BBC, ITV, Channel 4, S4C, STV and Channel 5 – is sustainable and fit for purpose.

Public service broadcasting has a specific and challenging remit in the UK. Trying to define it in a single sentence is notoriously difficult. For proponents, the phrase embodies ideas of quality: “the best”. Its detractors, on the other hand, might argue that it is a covert method of state interference and influence over what people listen to and watch.

At the heart of public service broadcasting is a desire to provide something for everybody, to provide access to information, education, and entertainment regardless of class, status, background, gender, race. Idealistic, some might argue, yet surely a cornerstone of a healthy democracy and a pluralist society. Apart from anything else, public service broadcasters provide content that the market alone cannot provide.

But the world in which the concept of public service broadcasting, as espoused by the BBC’s first director general, John Reith, was developed and nurtured has long gone. The argument, put forward by government-appointed committees in the 1920s, that the scarcity of space on the airwaves necessitated a broadcasting service “in the nation’s best interests”, and that it should be a monopoly is dead.

In those early days, broadcasting was viewed as a public utility, and – as the broadcasting historian Paddy Scannell has argued – the mandate to develop it as a national service in the public interest came from the state.

This Reithian approach to public broadcasting in the early days of radio broadcasting was based on four tenets. First, the need to protect broadcasting from commercial pressures was safeguarded by creating an assured source of funding (a licence fee for all those who owned wireless sets). Second, the service was to be provided for the whole nation regardless of the geographic location of the listener. The policy of a universal service was achieved, third, by the establishment of a National Programme (broadcast from London) and, fourth, by a Regional Programme from selected cities across the UK (including Cardiff and Birmingham).

During the 1980s, the BBC was embroiled in a bitter battle with the Conservative government under Margaret Thatcher. At the heart of it was a clash of ideals and a desire on the part of the government to “modernise” the corporation (including a failed attempt to introduce advertising to the BBC in the mid-1980s).

By the end of the 1980s and early 1990s, it was the turn of ITV to face the wrath of the government, and the Broadcasting Acts of 1990 and 1996 led to a process which would change the face of ITV forever. The legislation set up a sealed-bid auction for ITV franchises and relaxed the laws on the ownership of ITV companies.

Since then, increasing competition from satellite broadcasters and now companies such as Netflix and Amazon, not to mention social media platforms, all pose a threat to public service broadcasting. But as the BBC’s centenary approaches, we cannot abandon the core principles upon which the broadcasting services of the UK’s nations and, indeed, the public broadcasting services of myriad other countries, including Germany, Japan and Australia, have been founded.

Despite a feeling in government, perhaps, that the BBC and other public services broadcasters are an anachronism, a relic of the past, broadcasting historians are more than happy to show that they have, in fact, always adapted to changing times. They have managed to adapt for a hundred years – they need to be allowed to continue to adapt for another hundred.