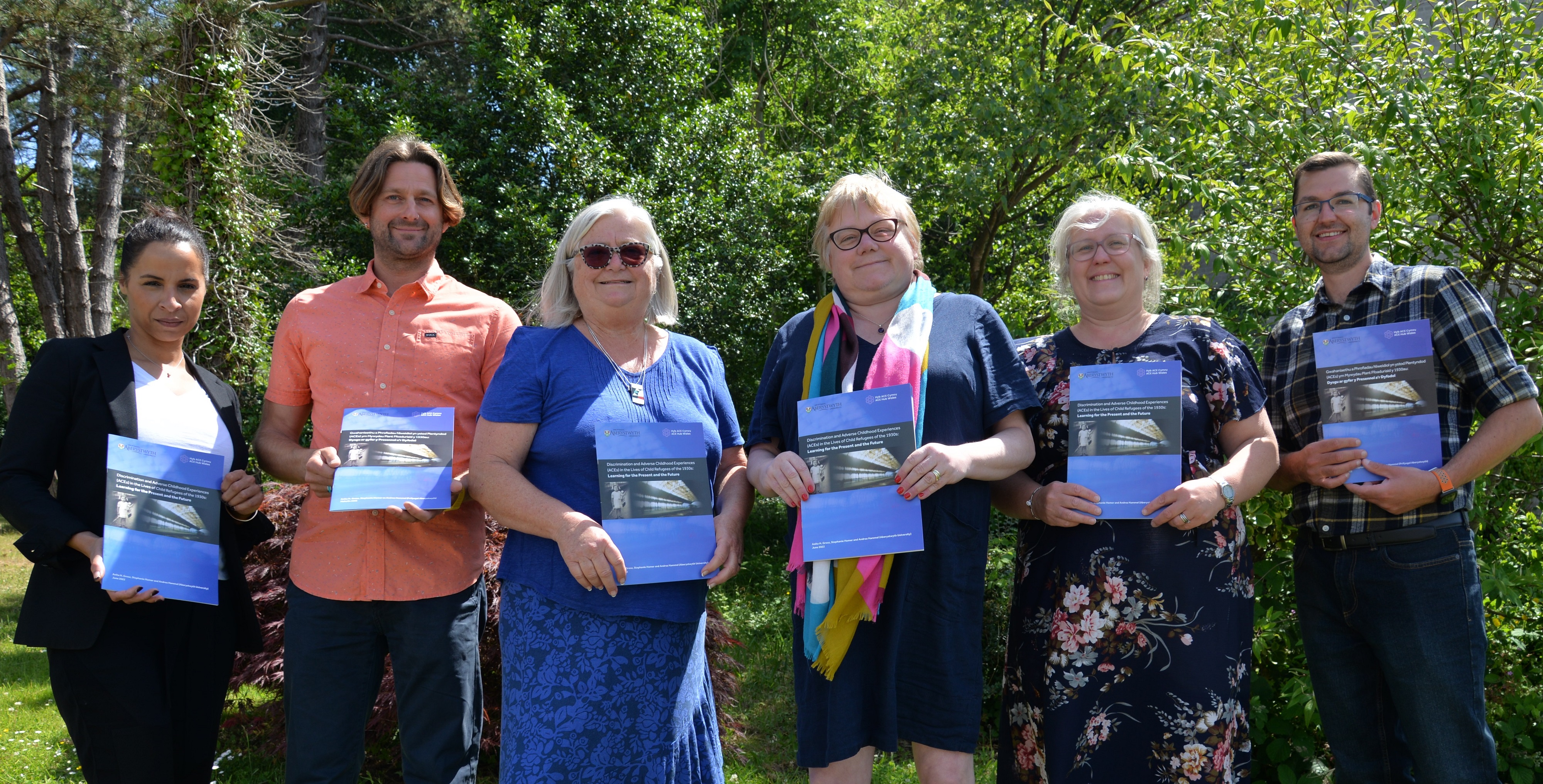 Support for today’s young sanctuary seekers should be informed by the experiences of child refugees who fled National Socialist Central Europe in the 1930s, according to a new report by researchers at Aberystwyth University.

The report, ‘Discrimination and Adverse Childhood Experiences (ACEs) in the Lives of Child Refugees of the 1930s: Learning for the Present and the Future’, launched by the Centre for the Movement of People to coincide with Refugee Week 2022 which starts today, is the second part of a research project which explores oral histories from people who escaped the threats of the National Socialist dictatorship and the Holocaust as children.

Their experiences provided a unique opportunity to look at the long-term consequences of what happened to them as children, and in particular to investigate the impacts of the racism, anti-Semitism, xenophobia and discrimination they encountered.

The report suggests ways to minimise exclusion and discrimination based on race, religion, and refugee status, and proposes ways to improve inclusion and acceptance of individuals forced to migrate.

Project Lead Dr Andrea Hammel said:  “A great many lessons can be learned from the testimonies we examined.  For example, we know that the overwhelming desire to ‘assimilate’ child refugees in the 1930s had negative consequences for their sense of identity and belonging. Therefore, it is vital that the cultural, religious, and linguistic experiences of today’s refugees coming from diverse countries such as the Ukraine, Afghanistan and Syria is respected.

“Adults and children in schools and communities need to be prepared for the political complexity of the child refugee’s background, educated about their culture, and have an understanding of what they may have encountered in their originating countries and during their forced migration.”

“Equally important is making both adults and children aware of how to avoid and call out discrimination, bullying behaviour, verbal abuse, and the use of racist and discriminatory language.”

“Also, refugee organisations should ensure there is some sort of local community consisting of other refugees or people who originated from the same country, who speak the same language, or who are of the same religion. These wider connections would allow the child refugee a degree of supported independence as well as increasing their support network and making it easier for them to remove themselves from potential harmful situations.”

Jo Hopkins, Programme Director for Adverse Childhood Experiences (ACEs), Criminal Justice and Violence Prevention at Public Health Wales said: “Today, our news headlines are about refugees fleeing the crisis in Ukraine.  This report is therefore timely, in particular its recommendations of how we, as a host country, can best accommodate refugees, minimise discrimination, and improve inclusion and acceptance of individuals who have been forced to flee their home countries.”

Jane Hutt MS, Minister for Social Justice said:  “I welcome this report from Aberystwyth University. It is vital that we learn from the past, so that we develop trauma-informed services which support those who seek to rebuild their lives here. I want to say to refugees here in Wales today that the Welsh Government is here to stand by you, to work with you, to learn from you, as we recommit to making a real difference. Welsh Government remains committed to making Wales a Nation of Sanctuary, where people of every race, faith and colour are valued for their character and actions.

“The timing of this report is especially helpful as we continue to respond and support those arriving in Wales from all over the World and in particular those from Afghanistan and Ukraine. As a Nation of Sanctuary, taking a trauma informed approach to our response is fundamental – and the findings from this report can help to shape and inform policy at both a national and local level. It shows us that our focus must continue to be centred on being kind and compassionate, empathetic, and creating a sense of safety – as well as signposting for those in need of specific support and services.”

By learning more about the historic experiences of child refugees the researchers hope to influence current policy and practice and inform future strategies which are being developed to support young sanctuary seekers today.

This is a hope shared by many of the refugees who re-counted their experiences such as Kurt Fuchel who fled to England on Kindertransport in 1938 from Vienna in Austria, aged 7.

As part of his testimony he said: “The hope is that the telling of our stories followed by action will help ensure that there will always be kind hearts and warm homes to welcome refugee children on whatever shores history casts them.” 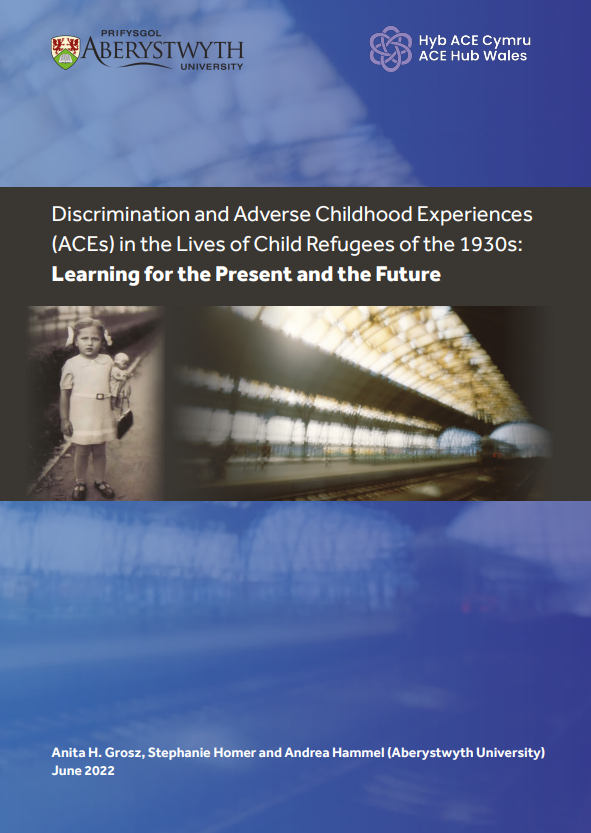 Second report (June 2022): Discrimination and Adverse Childhood Experiences (ACEs) in the Lives of Child Refugees of the 1930s: Learning for the Present and the Future

First report (June 2020): Adverse Childhood Experiences (ACEs) and the Child Refugees of the 1930s in the UK: History Informing the Future