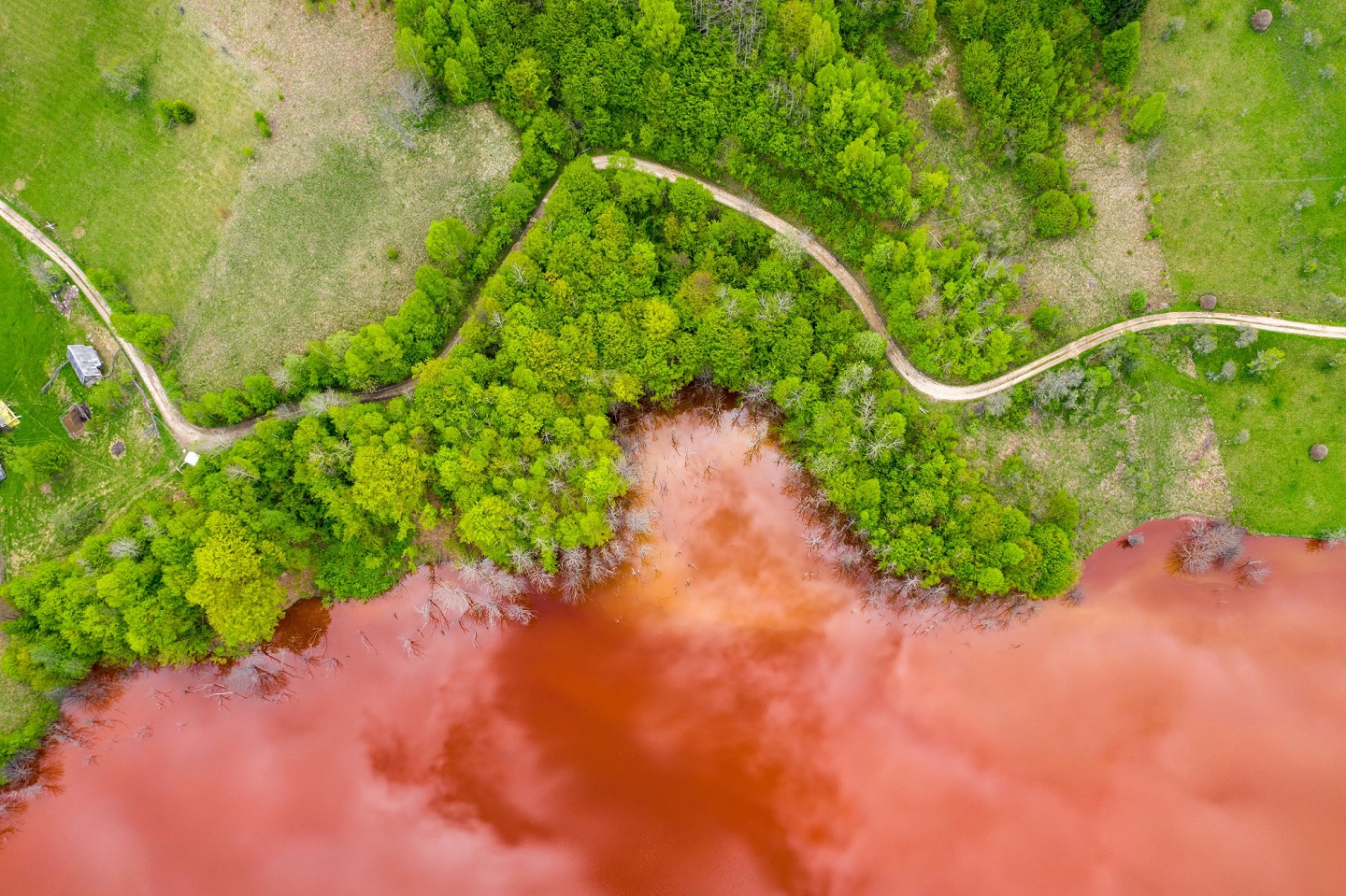 The natural world's real value is often ignored in favour of short-term profits and economic growth, a landmark report co-chaired by an Aberystwyth University academic has found.

The Values Assessment, a report published today which was four years in the making and involved 82 scientists across 47 countries, argues there should be a shift in how governments view the natural world.

Political decision-making is complex and must handle competing tensions. A development project can create jobs and boost GDP, but it can also lead to species loss and destroy heritage sites.

It says governments predominantly prioritise market-based aspects of nature, such as intensive agriculture, but overlook its contributions to people, such as climate and cultural identity.

Policymakers need to recognise and respect the worldviews, values and knowledge of indigenous peoples and local communities to ensure governance is fairer for citizens and nature, the authors argued.

By changing decision-making to value the varied aspects of nature, governments can make the systemic changes required to address the global biodiversity crisis.

The organisation behind the report, IPBES, is an independent intergovernmental body comprising 139 member governments.

Professor Mike Christie from Aberystwyth Business School, who co-chaired the report, said: “There are more sustainable outcomes when decisions account for the full diversity of nature’s values rather than focusing on one aspect of it.

“For example, governments around the world have bold reforestation plans in place as part of their plans to reach Net Zero by 2050. This includes the Welsh Government, which has ambitious plans to plant 86 million trees by the end of the decade.

“If a government was to take a narrowly focused approach to this policy, it could lead to indiscriminate planting and result in loss of important habitats and productive farmland.

“However, by taking the approach recommended by the Values Assessment, governments would instead explore the full range of benefits associated with different afforestation policies.

“This could result in more natural forests that not only capture carbon, but also provide homes for wildlife, help reduce flood risks and create opportunities for outdoor recreation. It would also ensure the values of local peoples and cultures are respected.”

Ana María Hernández Salgar, Chair of IPBES, said: “Biodiversity is being lost and nature’s contributions to people are being degraded faster now that at any other point in human history.

“This is largely because our current approach to political and economic decisions does not sufficiently account for the diversity of nature’s values.

"The information, analysis and tools offered by the Values Assessment make an invaluable contribution to that process, to the achievement of the Sustainable Development Goals and to shifting all decisions towards better values-centred outcomes for people and the rest of nature.”