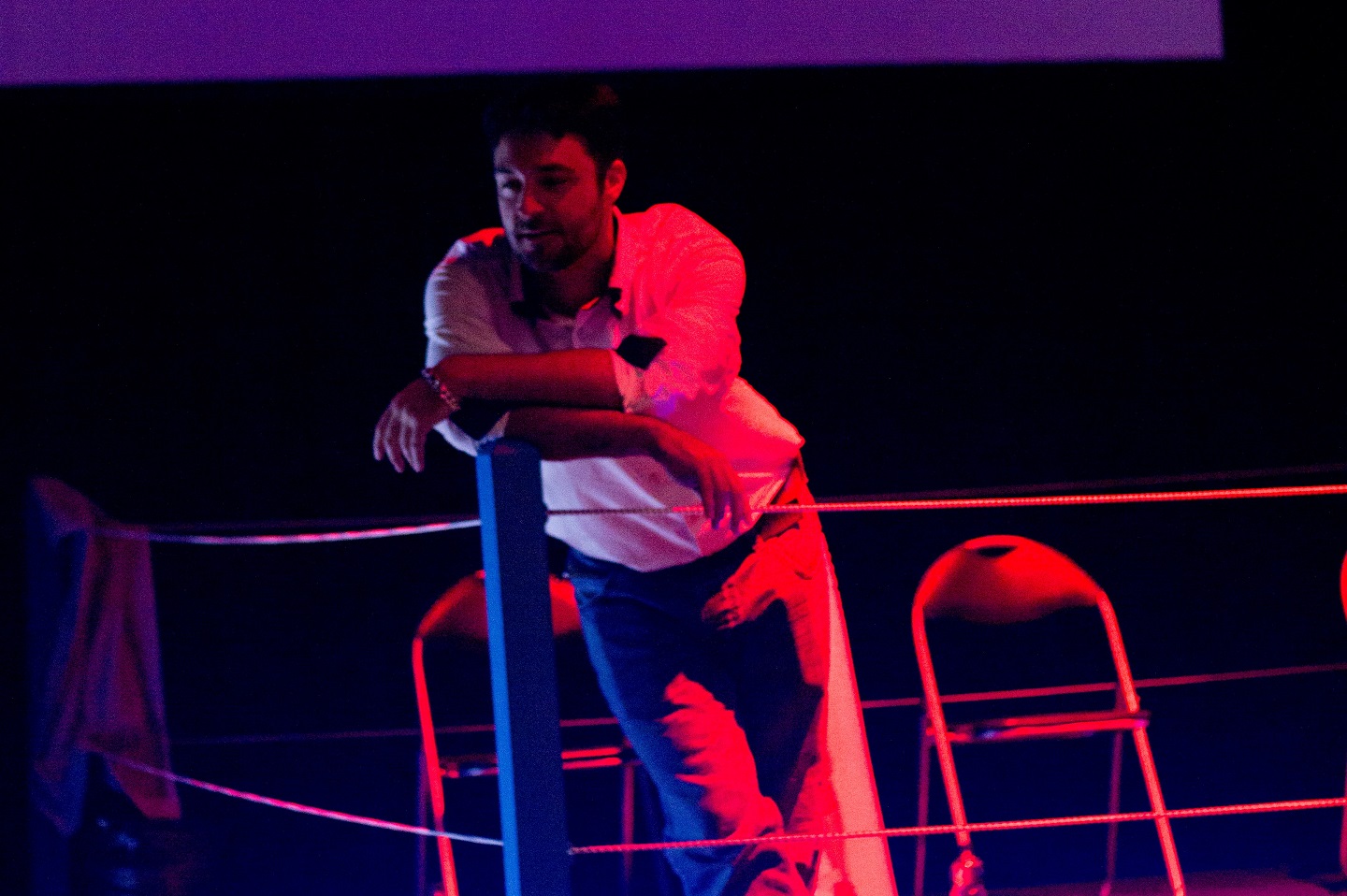 A Lecturer in Film Theory and Practice from Aberystwyth University is contributing towards a ‘code of better practice’ for British wrestling.

Dr Thomas Alcott from the Department of Theatre, Film and Television Studies has been invited by the All-Party Group on Wrestling at the UK Parliament to participate in a conference on the topic later this month.

The group - which includes MPs from across the political spectrum – recently led an inquiry and published the findings in April last year.

The cross party group reviewed regulation, funding, safeguarding and wellbeing in wrestling, and sought to find ways to better support and regulate the industry.

Dr Alcott’s doctoral research, which explored the relationship between audiences, stars and industry within the world of Professional Wrestling, was one of the resources used and quoted in the report.

Organised by the groups of MPs, Loughborough University and wrestling training school Playfight, the conference will be attended by academics, wrestlers, promoters and coaches.

It is intended to provide an opportunity for training and discussion, and lead to a safer and more inclusive environment.

“For over a century, wrestling has been a popular form of culture and entertainment.  However, a lack of clarity on whether it sits within the sector of sport or theatre has led to complexities about how the industry is governed and regulated.

“The inquiry by the All-Party Parliamentary Group on Wrestling is the first official analysis and intervention in the wrestling industry for many decades.  The conference that follows the publication of the group’s report will provide an opportunity to discuss a guide of better practice to improve the industry for the future, for the benefit of both performers and fans.”