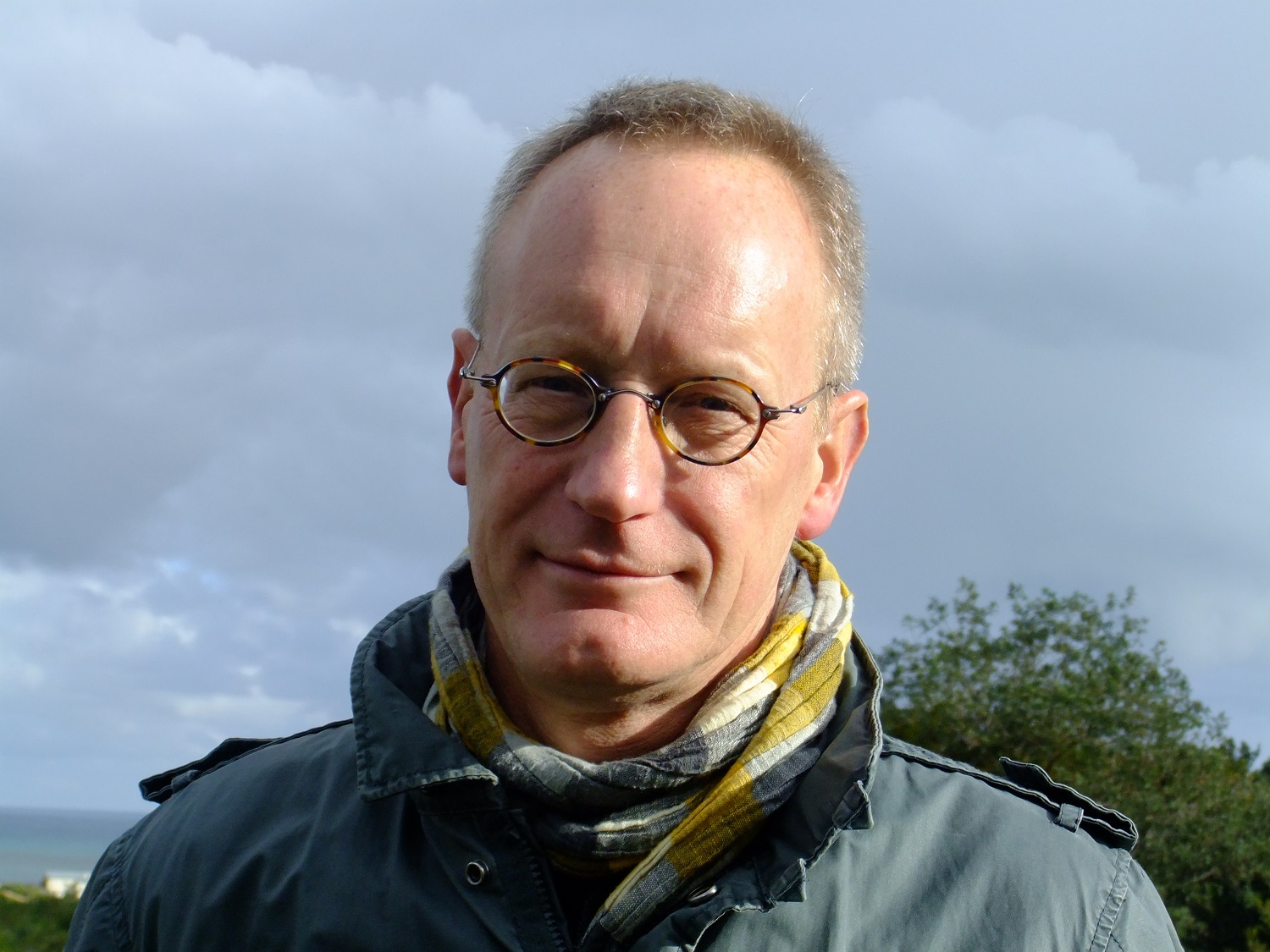 Improving support for survivors of human trafficking and slavery will be the focus of a new project at Aberystwyth University.

‘Reporting Experiences of Survivors to Analyse in Real Time’ (RESTART) will use an app to gather information from survivors of human trafficking and modern slavery in the UK on their experiences of the support services that they receive, and collect their opinions on what could be done better to help them.

Migration law and human trafficking expert Professor Ryszard Piotrowicz, from the Department of Law and Criminology at Aberystwyth University, will be responsible for developing guidelines to ensure that all legal requirements are complied with.

Professor Ryszard Piotrowicz said: “Human trafficking and modern slavery are key global challenges of our time.  This innovative project will allow the experiences of survivors of human trafficking and modern slavery to be gathered, in their own words, and in real time. This has a number of benefits.  For the survivor, it gives them a convenient means at their disposal to provide feedback on the services they receive at a time of their choosing; rather than having to be questioned and repeat the same information to several people.

“For the research team, being able to analyse the feedback collected will make an invaluable contribution to the development of efficient and effective support services, shaped by the service users themselves, and provide the evidence to modify policy.”

The project has received funding from the Modern Slavery and Human Rights Policy and Evidence Centre, which is funded by the Art and Humanities Research Council on behalf of UK Research and Innovation (UKRI).

Awarded a chair in law at Aberystwyth in 1999, he has also taught international law at the Universities of Glasgow and Durham. He is an Alexander-von-Humboldt Fellow, a Fellow of the Learned Society of Wales and has been a visiting professor of international law in several countries.

He has advised international organisations, national governments and non-governmental organisations on these matters.  He is a member of the Wales Anti-Slavery Leadership Group, was a member of the European Commission’s Group of Experts on Trafficking in Human Beings from 2008-15, and a member of GRETA, the Council of Europe’s Group of Experts on Action against Trafficking in Human Beings, from 2013-2020 (Vice-President 2017-20).