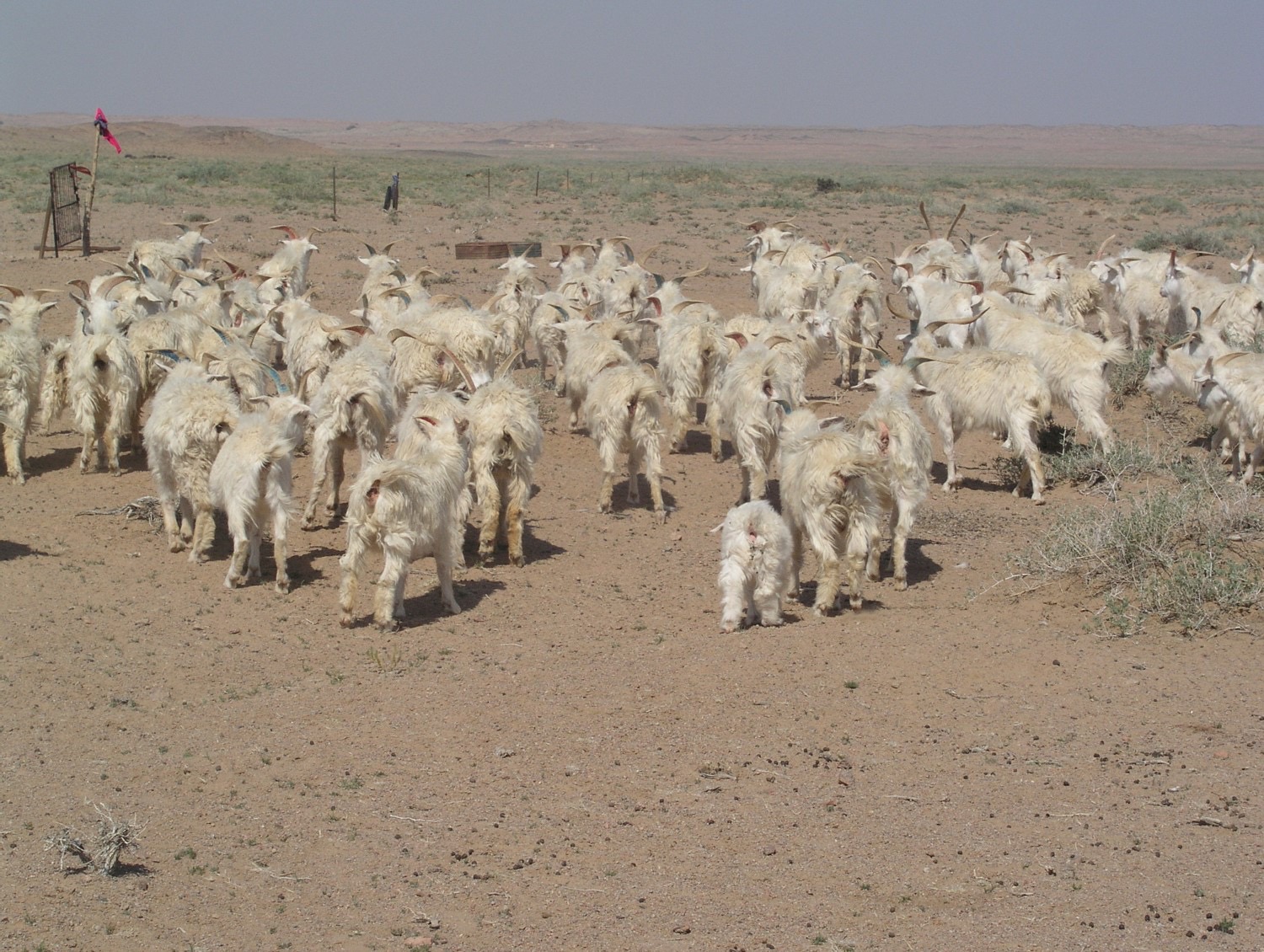 Aberystwyth scientists have made important breakthroughs in efforts to develop a way to prevent weeds from poisoning livestock around the world.

In a partnership with Northwest University in China, researchers have been investigating why certain weeds become poisonous when a specific fungus grows inside them.

Alternaria oxytropis is a fungus that lives inside locoweed plants, like Astragalus and Oxytropis, and creates a toxin that can harm and kill livestock.

The joint research in Wales and China has played a key role in unlocking the mechanisms through which the plant and fungus interact, and can describe how the toxin is produced in this fungus.

The mycotoxin damages normal biochemical processes in animals like sheep and horses and can cause neurological illness and death.

The problem affects farmers in countries such as the United States and China, with governments and industry using herbicides to destroy the toxic weeds at a substantial environmental and economic cost.

Twenty years ago, New Zealand tackled a similar problem in ryegrass. Successful selection for the toxin free endophyte strains means the grass varieties no longer threaten the agricultural industry in that country.

“We are working to try to understand the symbiosis between these weeds and the fungus. By understanding the relationship, we can look to produce non-toxic strains. Not only would this be good for the health of livestock and for farmers around the world, it would also reduce herbicide use. There are major environmental as well as economic and animal health benefits from cracking the code.”

“Our research is focussing on trying to kick the fungus out of this plant. The success in New Zealand in producing strains of ryegrass that do not turn toxic is an example for us to follow.”

Dr Wei He from Northwest University in China commented:

“Understanding the relationship between the plant and the fungus is very important to Chinese agriculture. Thanks to the collaborative research with Aberystwyth University, we have helped understand the mechanisms through which plant and fungus interact. Importantly, we have helped to describe how the toxin is produced in this fungus.

“We are confident our on-going collaboration will help deal with the detrimental effects of locoweeds to livestock.”