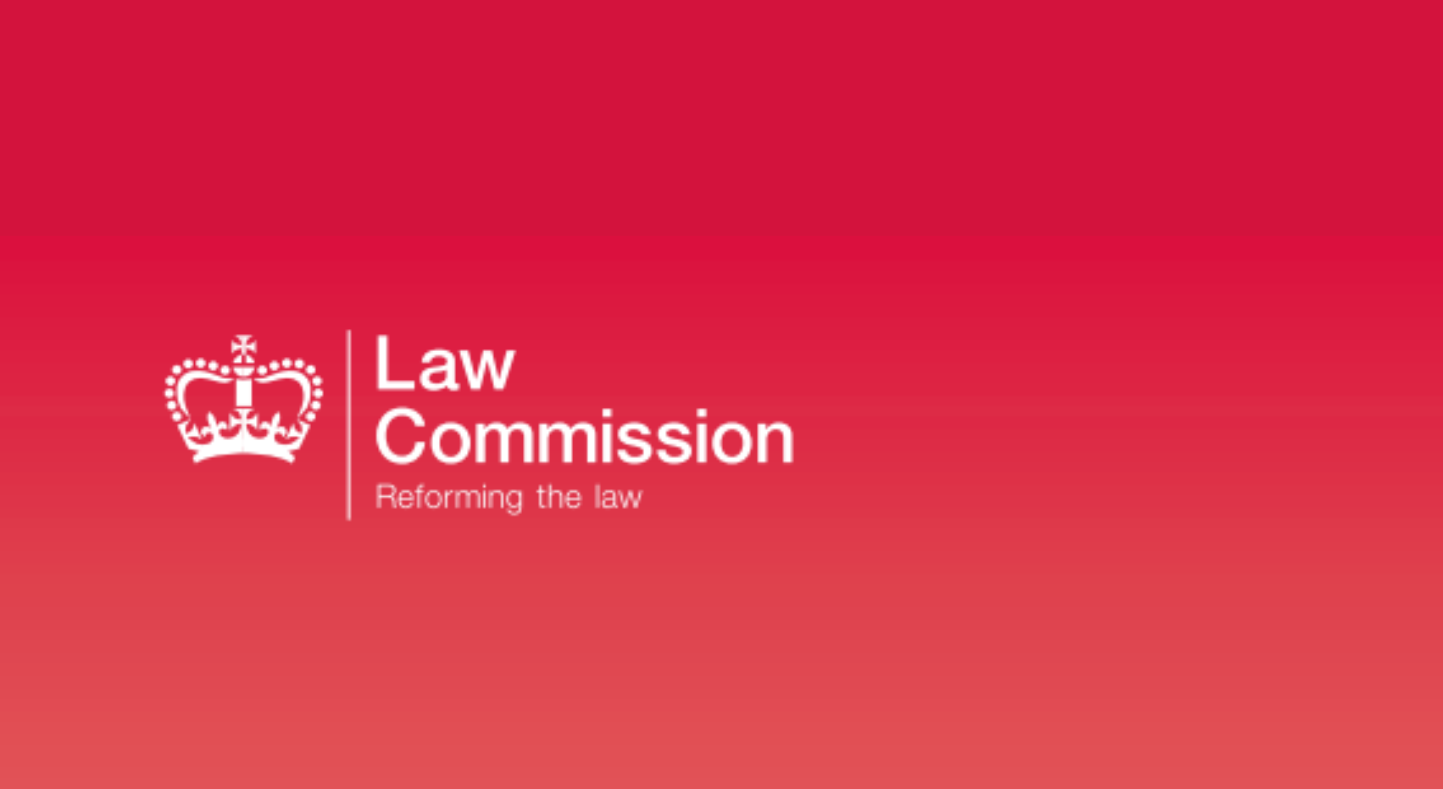 Catrin Fflûr Huws’s work on devolution on the divergence between English and Welsh law, particularly with reference to the accessibility of Welsh law, and its accessibility in both the Welsh and English languages has had a major impact on public policy.

Huws has developed a body of work on bilingualism in the legal system, which was cited in the Law Commission’s report into The Form and Accessibility of the Law Applicable in Wales.

The work has also informed the Legislation (Wales) Bill 2018, the work of the Justice Commission for Wales, and also the Welsh Language Tribunal’s formal responses, in 2015 and 2017 to a consultation on reforming the Welsh Language (Wales) Measure 2011.