Aberystwyth is often referred to as the 'culture capital' of Wales due to our strong impact on arts and culture in our community. The Aberystwyth Arts Centre is located in the heart of the Penglais Campus. Facilities include a theatre, cinema, concert hall and studios. In addition, there are four gallery spaces, two cafes, bars and shops. 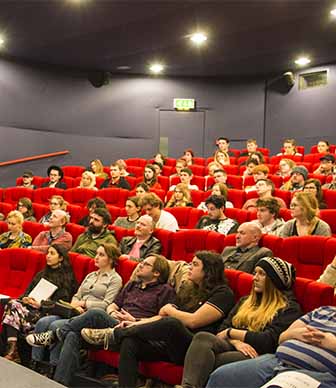 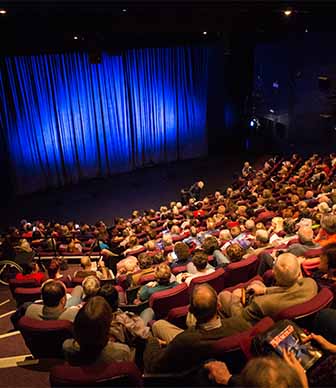 The Arts Centre is home to a respectably-sized 312-seat theatre that regularly showcases a range of theatre, dance, opera, comedy, musicals and much more. 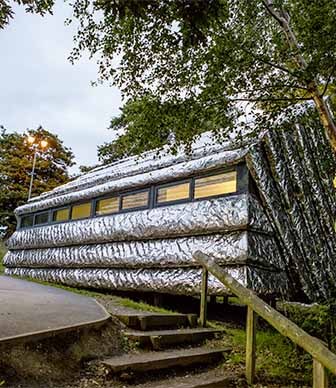 The £1.4 million CreativeStudios project was designed to develop arts businesses, arts development agencies, artists and craft workers by the Aberystwyth Arts Centre. The Creative Studios comprise of eight buildings and each building contains two units which are offered as affordable office and workshop spaces to arts enterprises and artists in the local area.

The studios were designed by Heatherwick Studio, one of the UK's foremost design practices with completed projects including the world flagship store for French luxury brand Longchamp in New York, Rolling Bridge in London and the award-winning East Beach Café in Littlehampton. 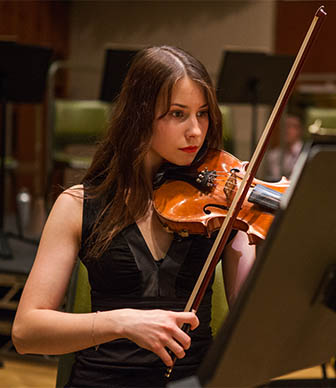 The Music Centre is located on the ground floor of the Old College down on the seafront. As you come in at the main entrance, turn left for the Music Centre Office, Practice Rooms, Library and Studio, and turn right for the Hall. The University's Music Centre contains multiple pianos, a two-manual electronic organ, harp, harpsichord and chamber organ, as well as percussion and other instruments.