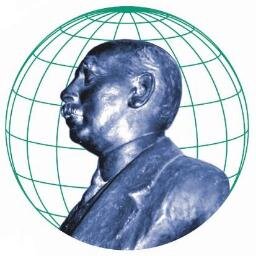 The DDMI was established in 1951 to commemorate the work of Lord Davies in promoting a more orderly and just world through international cooperation, law, and organisation. The DDMI moved to the Department of International Politics in 2001 from London, along with its journal International Relations (the journal becoming owned by SAGE just prior to the move).

The DDMI's priorities have evolved with a changing global order, as the internationalist project that moved Davies has grown beyond the still critically important questions of disarmament and international organisation to encompass an expanded security agenda, questions of international and global responsibility, and the status of the individual in a world of states. The Institute's research activities are multidisciplinary in approach and focus on exploring ethical, political, strategic, economic, and legal questions of international politics.  In the origins of the discipline, as envisaged by Davies, the approach was multidisciplinary and policy-relevant. This broad approach to International Politics remains, though as interpreted in more recent years, this should include space for work of a more theoretical nature (though still of policy-relevance).

A primary aim of the DDMI is to build bridges between the academic and practitioner worlds and to provide a forum in which policy-makers, officials, NGOs, academics and the wider public can share different views and perspectives on the most important challenges in contemporary world politics. The Institute also seeks to serve the wider community by engaging in public education activities that promote greater awareness of international and global challenges through the following: 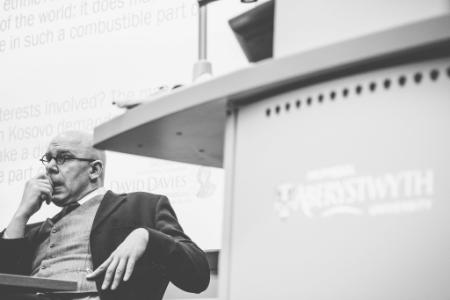 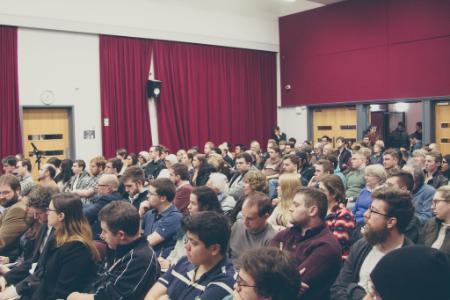