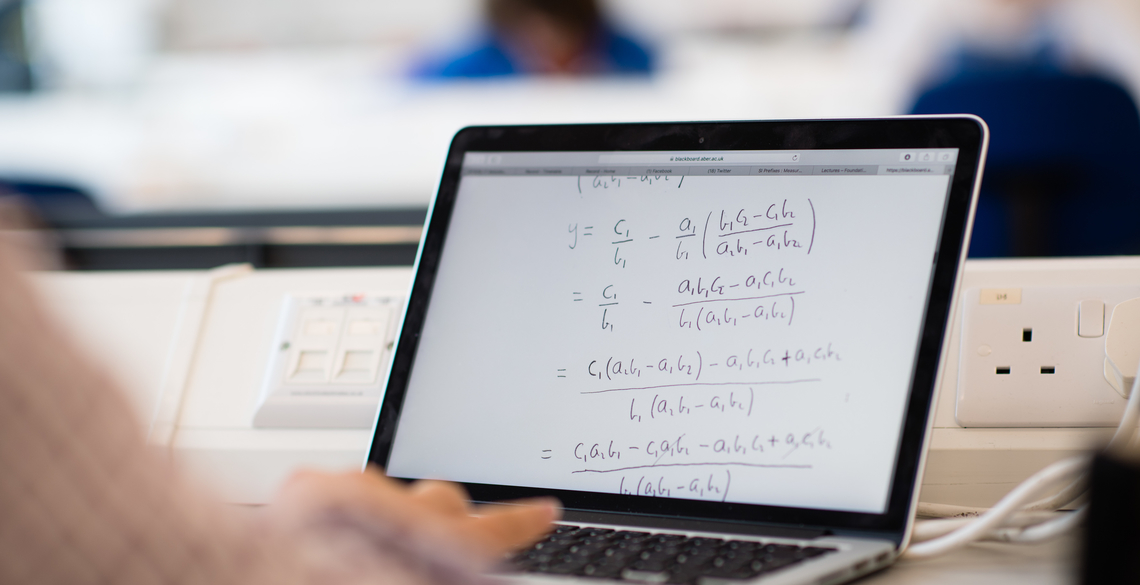 This group is active in design theory, coding theory and the representation theory of Weyl groups and associated Hecke algebras.

Work in design theory is currently concentrated on quasi-symmetric designs and Hadamard designs; work in coding theory deals with those error-correcting linear codes which are associated with geometric designs, particularly affine and  projective planes and spaces; and work on representation  theory is mainly concerned with the Kazhdan-Lusztig representations of the symmetric group and the associated Kazhdan-Lusztig cells. There is collaboration with researchers from South Africa, USA and Cyprus.

Research in coding theory has concerned mostly linear codes derived from finite geometries, and their applications to decoding methods. Specifically these codes have been found to be suitable for permutation decoding, since the geometries involved have high symmetry and thus large automorphism groups that apply also to their codes. Further study of the nature of the codes (e.g., minimum weight, nature of the minimum words, gaps in the weight enumerator, specific information sets) has also been conducted. The work has led to a number of important results that show that permutation decoding can be used for classes of Reed-Muller and generalized Reed-Muller codes, by finding specific sets of automorphisms, called PD-sets, for some classes of these codes. These codes are thus useful in
many applications involving transmission of information.

Current work also includes an examination of codes associated with the new class of quasi-symmetric designs found by the group. A number of intriguing properties indicated by computational work with Magma and GAP have led to conjectures concerning the minimum weight of these codes. An upper bound on the dimension of the p-ary codes (where p divides the order of the design) can be given in terms of the dimension of the codes from the associated Hadamard designs.

In recent years, the group has pursued an investigation into the relation between the classical representations of the symmetric group and its associated Hecke algebra and their Kazhdan-Lusztig representations, where the natural combinatorial objects are partitions and tableaux in the former case and Kazhdan-Lusztig cells in the latter. The aim is to describe the Kazhdan-Lusztig cells and their natural partial order using partitions and tableaux with their natural partial orders. As the description of parabolic cells is straightforward, the group has studied various ways of extending this description—extending partitions to more general diagrams, 'translating' parabolic cells using carefully chosen elements, and identifying the involution in a cell using its profile of increasing and decreasing subsequences.