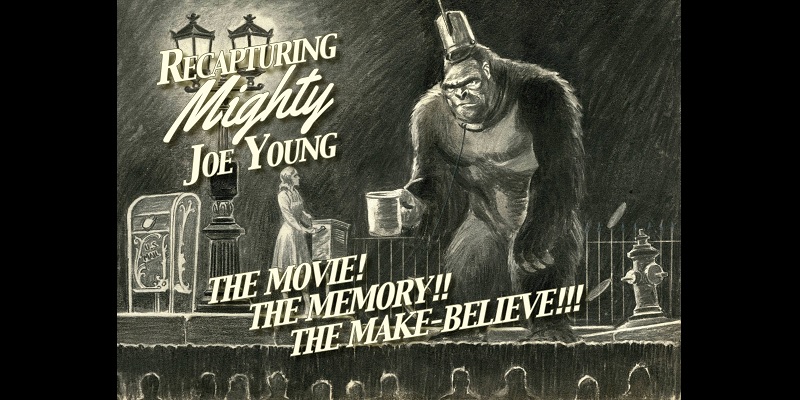 The brainchild of the creative team responsible for King Kong (1933), Mighty Joe Young earned an Academy Award for Special Effects.

The album contains over one hundred stills from the film as well as documentarian photographs, drawings and watercolour paintings that provide insights into pre-CGI visual effects and the work of the celebrated stop motion animator Ray Harryhausen (1920–2013) in particular.

“The album has never been displayed before,” Dr Heuser points out.  “Along with hundreds of books and journals, it was bequeathed to Aberystwyth University by the film historian Raymond Durgnat.

“I am keen to recover and display objects of visual culture that encourage us to explore connections between the arts as well as the creative industries and academic disciplines devoted to them.  The Mighty Joe Young album tells stories of ingenuity and collaboration, of artistic influences and commercial enterprise.

“There is considerable interest in the artistry of Ray Harryhausen at the moment.  Leading up to the centenary of his birth, major institutions, including Tate Britain, have been staging exhibitions of his drawings and sculptures.  Our album has attracted the attention of the Ray and Diana Harryhausen Foundation, who will be giving a presentation in our galleries on 22 November.  We will also hold animation workshops during the run of the exhibition, and the videos created as part of those workshops will be shown in our galleries.”

The album will be displayed alongside film posters and promotional materials, as well as 1940s concept drawings for animated movies and shorts.  Also on show are prints by Gustave Doré, whose sublime and fantastic imagery was a precursor to Hollywood magic and served as an inspiration to Harryhausen. 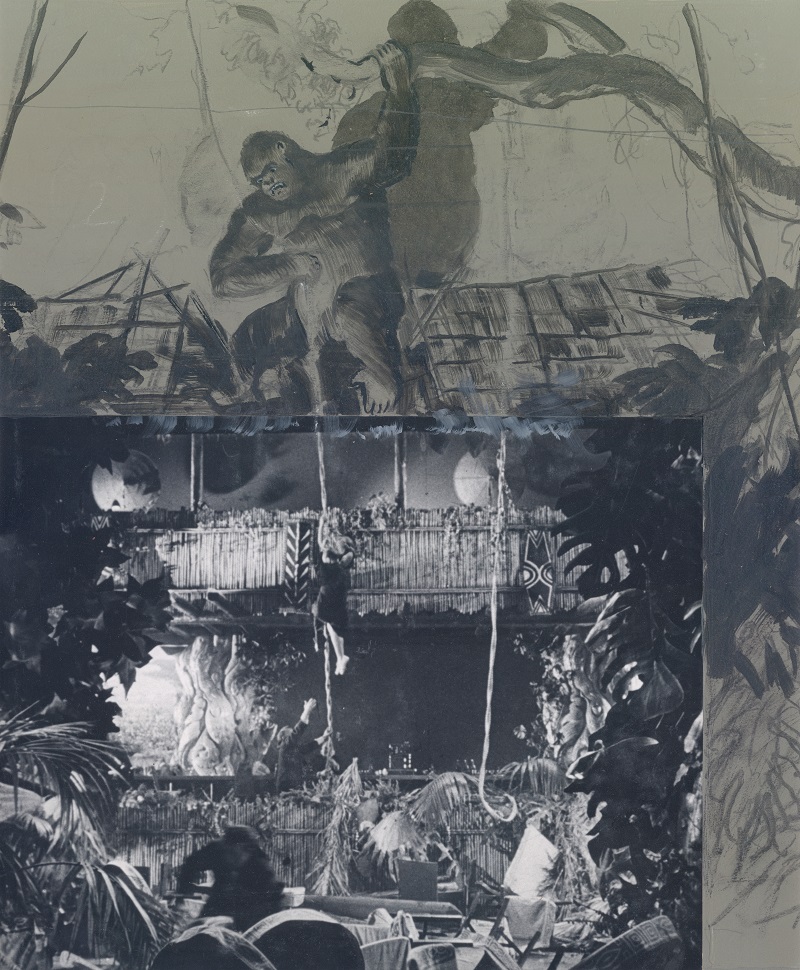 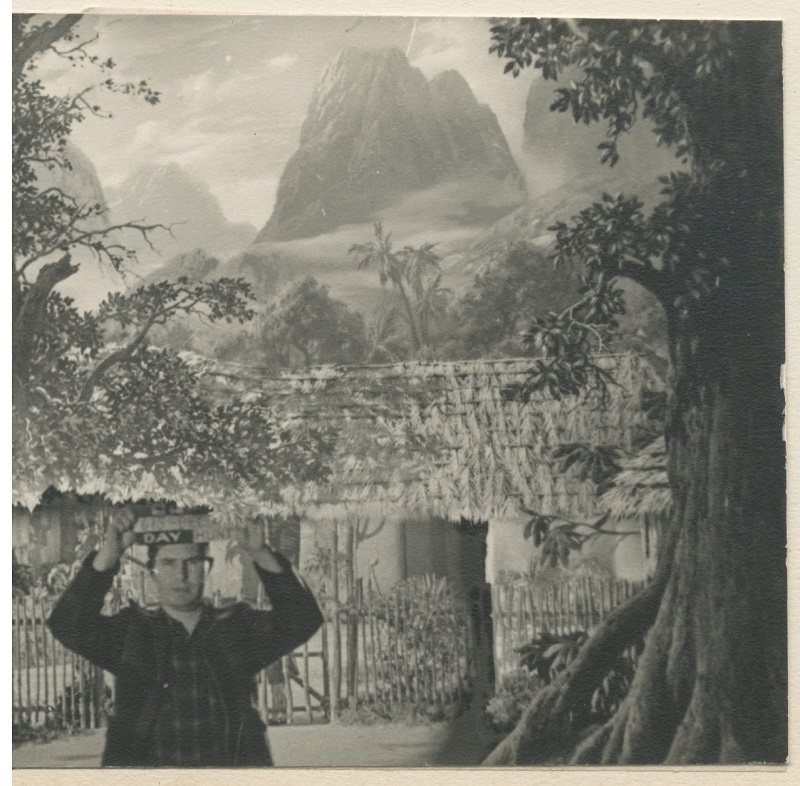 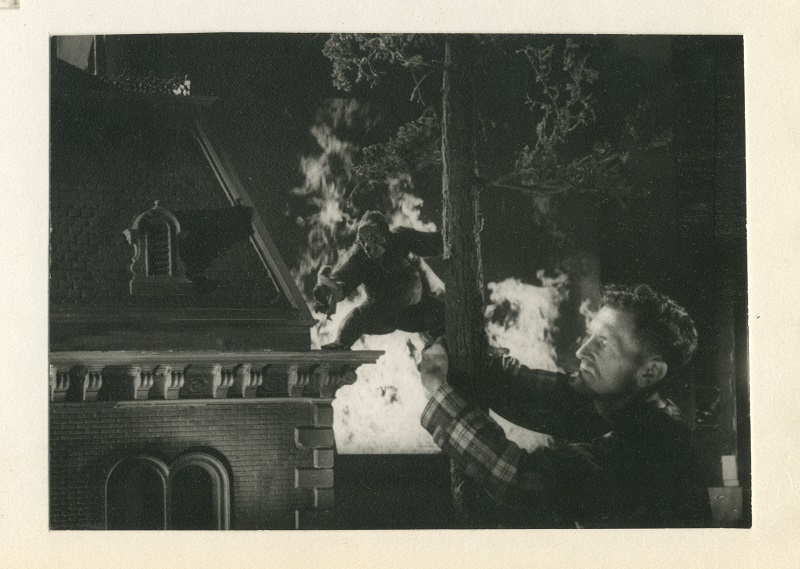 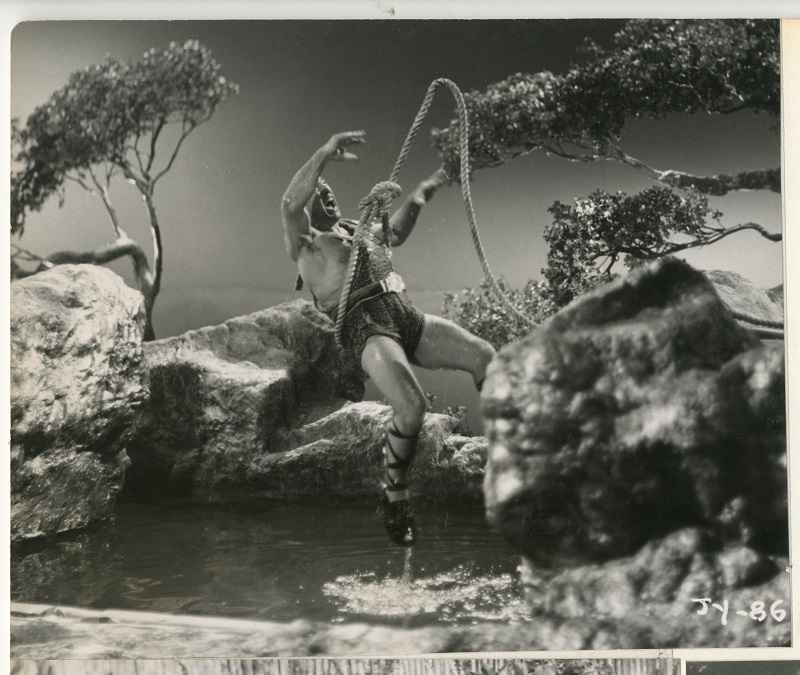