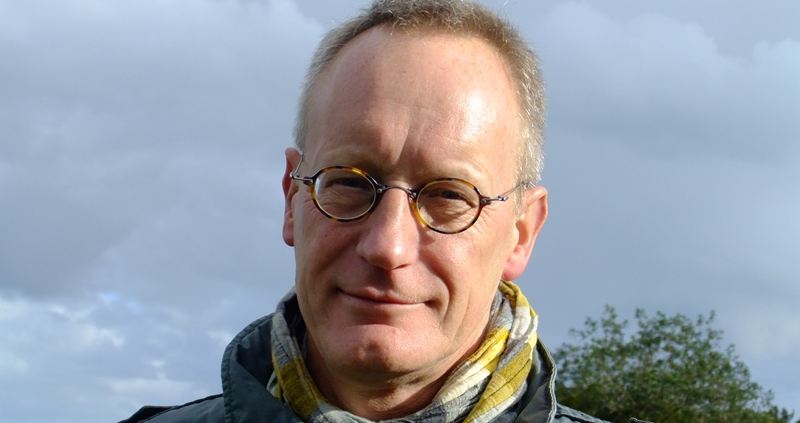 Professor Ryszard Piotrowicz of Aberystwyth Law School has been elected as Vice President of GRETA, the Council of Europe’s Group of Experts on Action against Trafficking in Human Beings.

One of the major human rights bodies of the Council of Europe, GRETA monitors how European states meet their obligations to protect the rights of trafficked people and their efforts to prosecute people traffickers.

Professor Piotrowicz was first elected to GRETA in 2012 and served a four-year term, before being re-elected for a second term in November 2016.

He was elected by his peers to serve as Vice President at the 28th meeting of GRETA held in Strasbourg from 27-31 March 2017.  He will serve for a term of two years.

Commenting on his election, Professor Ryszard Piotrowicz said: “I am delighted to have been elected by my GRETA colleagues to serve as Vice President.  As a member of GRETA I have visited many European countries to assess their compliance with the law and make recommendations for practical actions and measures to help trafficked people.  As Vice President I will continue this work, but will also be involved in planning GRETA’s activities, including deciding on priorities for action and other initiatives that we can take to encourage states to do more.”

He took up a chair in law at Aberystwyth in 1999 and has also taught international law at the Universities of Glasgow, and Durham. He is an Alexander-von-Humboldt Fellow and has been a visiting professor of international law in several countries.

Group of Experts on Action against Trafficking in Human Beings (GRETA)