The Shifting Ecologies of Photochemical Film in the Digital Era, 7 – 11 June 2021 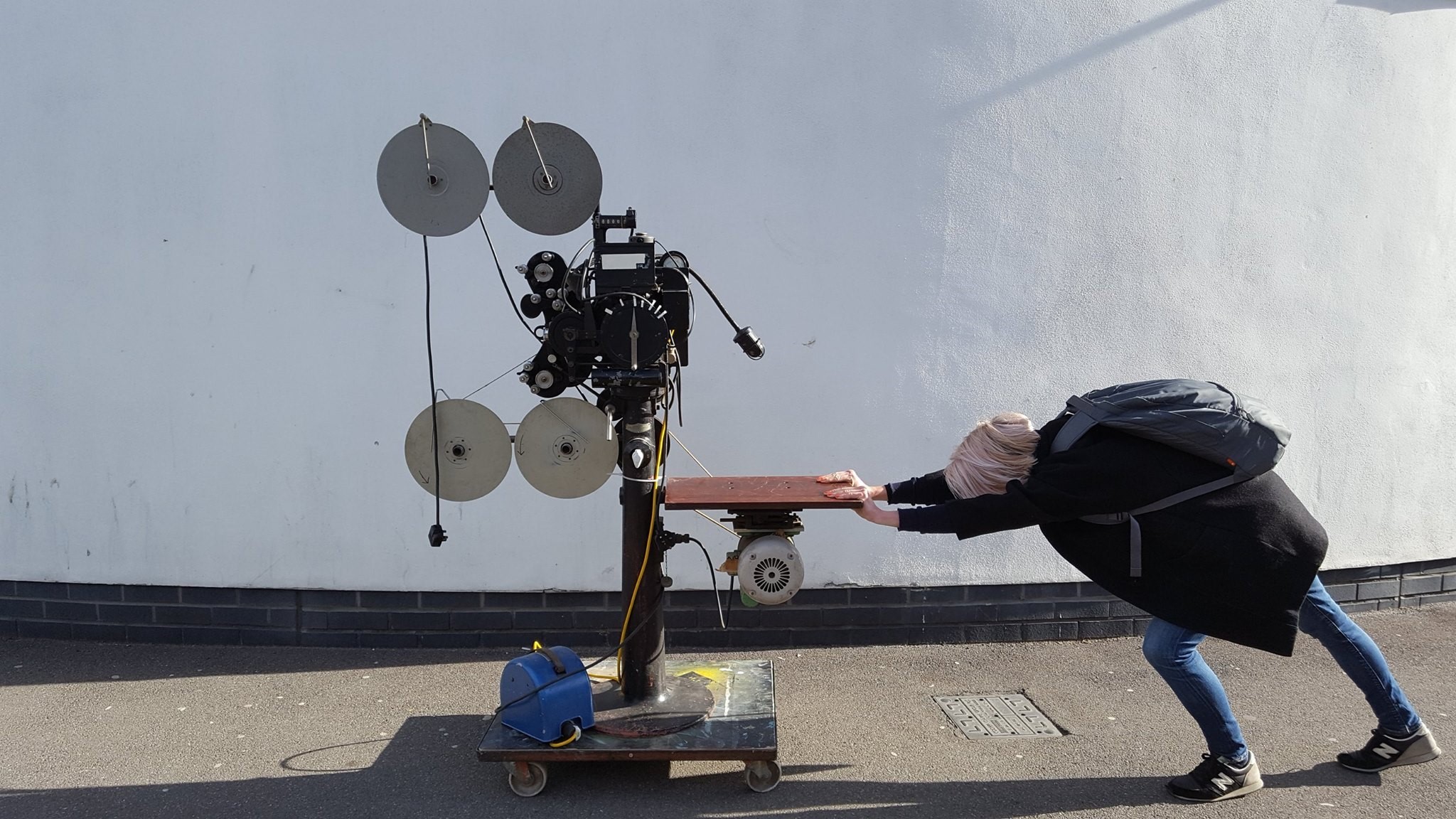 In today’s high-tech media landscape, where cycles of consumption and disposal and upgrades and updates are commonplace, the subject of obsolescence takes on a heightened significance. Many technological changes have occurred during the history of cinema, but none have had such a transformative effect on the industry as the transition from analogue (or photochemical) film to digital. Since the early 2000s, the medium of film has moved from a dominant to a marginal position as digital technology has rendered photochemical and mechanical technology obsolete on a commercial scale. Despite this, artists are finding new ways to work with film, forging alternative communities, pursuing artisanal methods, repurposing abandoned equipment, reinventing primitive techniques and exploring new hybrid technologies.

Whilst academic scholarship is gradually acknowledging the importance of these activities to the development of film as an art form, as well as the theoretical discourses that surround it, a much broader approach is required to take into account the myriad shifts and challenges of photochemical film production, distribution and exhibition. What aesthetic modes and forms of material engagement are opened up through film’s new cultural status? If, as Walter Benjamin suggested, outmoded technology contains a radical, critical potential, how is this manifested in creative gestures, alternative communities and sites of encounter? How can so-called obsolete technologies articulate oppositional political positions, embracing different perceptions, marginal voices and uncomfortable contemporary realities? In a world so defined by digital interactions, how does film operate alongside and in dialogue with this technological landscape? Important questions also relate to the corresponding ecologies that allow photochemical film works to circulate as material objects and embodied experiences. At a time when most films are distributed and projected as digital files, what infrastructures are in place for the production and presentation of film prints? What arguments can be made in relation to the importance of mechanical projection? What is the role of institutions in safeguarding photochemical film of the past, present and future?

This conference sets out to investigate the current state of photochemical film and its future sustainability in the digital era. It aims to stimulate debate on all aspects of production, distribution and exhibition, exploring how these might be more effectively brought together through a combination of academic and artistic research, as well as self-organised networks and communities. Although photochemical film, particularly Super 8 and 16mm, is now mostly aligned with experimental and artists’ cinema, the conference welcomes interventions in all areas of creative practice and academic research. It aims to explore how academic perspectives on, curatorial interventions in, and creative responses to technological obsolescence might bring greater awareness to this marginal yet vital area of film culture.

The conference will now be held at least partially online due to continuing uncertainties around the global pandemic. While this is unfavourable for photochemical film projection and installation, it opens up possibilities for broader participation, and the organisers particularly welcome proposals from researchers and artists working outside of European and American contexts, as well as presentations that centre the perspective of marginalised communities.

We welcome academic papers, screenings, panel discussions and artist talks on a broad range of topics:

Please send proposals of approx. 300 words, noting institutional affiliation if any, plus a short biography. Please indicate clearly the nature of your contribution and whether any particular technical set-up will be required. Academic presentations and artist talks should aim for a duration of around 20 minutes. We encourage a range of presentation formats and will do our best to accommodate non-standard set-ups. Notifications will be sent by 9 April.

The conference will not have registration fees. Proposals should be sent to kik2@aber.ac.uk