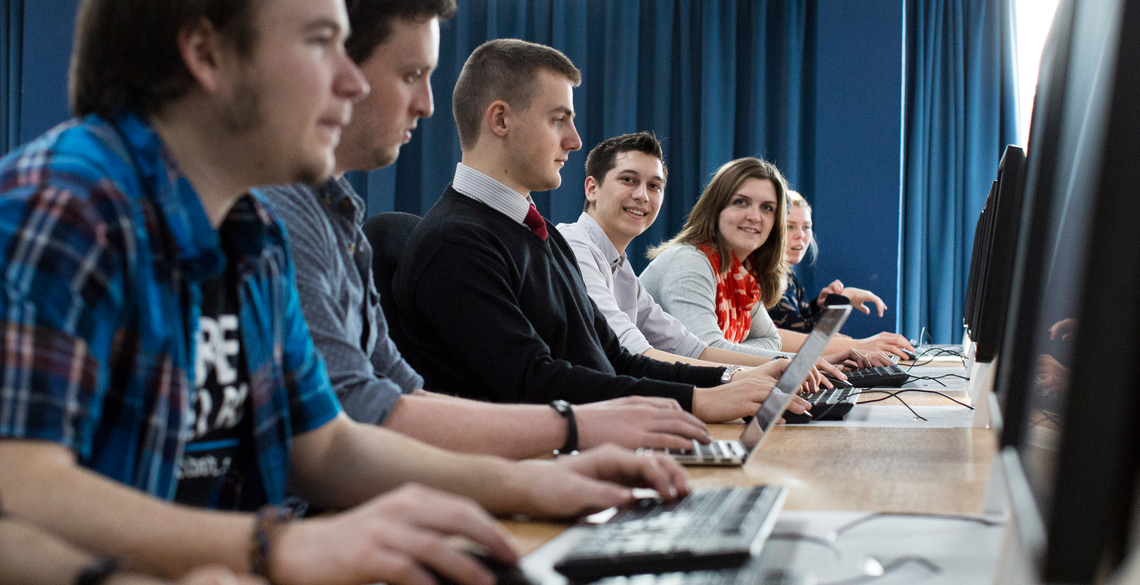 ‌‌To work effectively and happily in a team is a vital skill.

Particularly in the software industry where the common goals may be hard to establish and the roles necessary to achieve them varied and demanding. 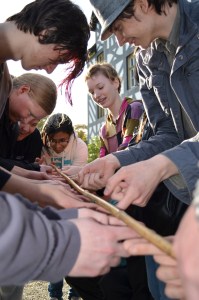 During your first year you will take part in an activity which takes you away from Aberystwyth to learn about team building and team working in a refreshingly un-academic way. Students are formed into teams and over the weekend you will wrestle with a series of tasks designed to illuminate the way teams function and your own aptitudes within a team. The weekend also has the effect of helping first year students get to know one another, so that later working on academic projects is much easier. 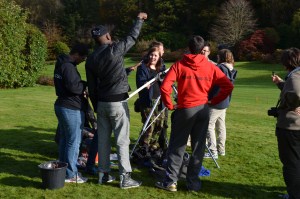 You have the opportunity to test theory in a practical way in your second year, when all students take part in a group project. In your group project, you adopt one of the roles which exist in industry - such as project manager, designer, or quality assurance manager - to produce a working software product, following best current industrial practice at every stage. 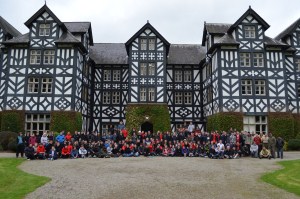 A weekend at the historic Gregynog Hall will help you to refine your team working skills and also allow you to receive feedback on your CV and interview technique.