Aberystwyth is a leading centre for research in cultural and historical geography. Members of the group have undertaken extensive research in a number of areas, and we welcome enquiries from prospective research students who are interested in studying in Aberystwyth. 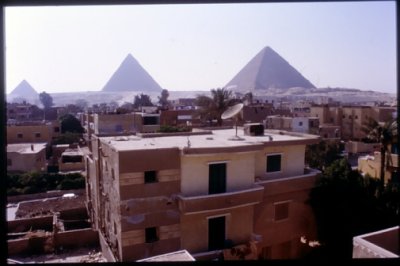 The group has close links with academics working on landscape, place and culture within the Institute of Literature, Languages and Creative Arts, including the Centre for Cultures of Place 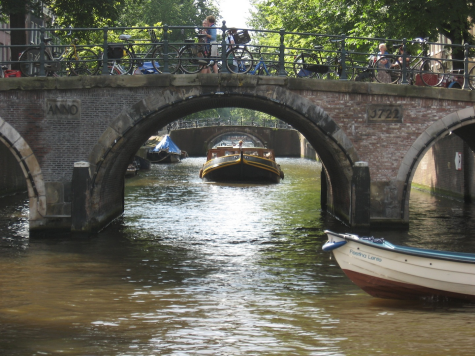 Members of the group work closely with mobility scholars around the world, and Peter Merriman is an Associate Editor of Transfers: Interdisciplinary Journal of Mobility Studies and sits on the editorial boards of Mobilities and Applied Mobilities.

Examining the intersection of themes of materiality, time, memory, heritage, politics and place. Research projects have focussed on industrial heritage sites and the construction of mining memories (Hoskins), theoretical approaches to temporality (Dodgshon), and the role of heritage sites in the construction of Egyptian national identity (Rose) and US national identity (Hoskins). Research has drawn upon a range of methods, from ethnographic and participative methods to archival research and interviews.

Examining how authorities have attempted to shape and govern citizens through psychological and behavioural techniques, from the early twentieth century through to the contemporary era. This includes work on the role of development psychology in reconfiguring children’s bodies in the progressive era in the USA (Gagen), the role of emotional education programmes in reconfiguring citizenship and gender amongst contemporary British youth (Gagen), and research on the time-spaces of soft paternalism, neuroliberalism, mindfulness, and the adoption of behaviour techniques in contemporary Britain (Rhys Jones, Whitehead).

The cultural and historical geographies of Wales 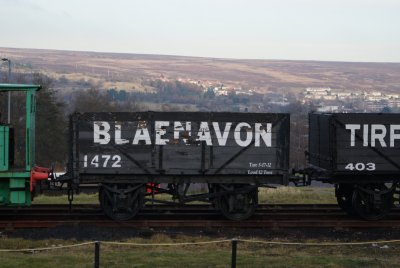 Specific projects have focussed on: mining, heritage and memory in Wales (Hoskins), Aberystwyth and the reproduction of Welsh national culture and politics (Rhys Jones), the Welsh Language Society’s campaign for bilingual road signs (Merriman, Rhys Jones), religion and identity in rural Wales (Rhys Dafydd Jones), historical geographies of globalisation in mid-Wales (Woods, Heley), flood memories in the Welsh colony of Patagonia (Hywel Griffiths, Stephen Tooth), the historical geographies of Urdd Gobaith Cymru (the Welsh League of Youth) (Rhys Jones, Merriman), mobility and connectivity in Wales (Merriman, Rhys Jones), cultural-historical geographies of Welsh rivers (Griffiths), and memories of extreme weather events in 19th and 20th century Wales (Cerys Jones). Some of this research has been published through the medium of Welsh as well as English.

In terms of creative and practise-based cultural geographies, Hywel Griffiths has produced award-winning poetry focussing on nature, place, history, and the politics of language and class in Wales, as well as children’s literature. In 2015 he was awarded the Chair and in 2008 he was awarded the crown at the National Eisteddfod, and his collection of poetry, Banerog, was shortlisted for the 2009 Welsh Book of the Year.

Contributions to the discipline:

Members of the group work closely with affiliated members of the Environment and Society and New Political Geographies research groups.