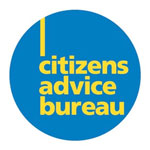 Directed by Dr Rhys Jones and funded by the British Academy, the project examines the role played by the Citizens Advice Bureaux (CAB) in the UK in enabling citizen identities within the UK. CAB, nationally and locally, has occupied a twilight zone between the state and civil society. Since their formation in 1939, individual CABx have been staffed by volunteers, with each bureau existing as a semi-autonomous charity embedded within local communities. Similarly, the National Committee of CAB, which has guided the actions of the various bureaux, has existed as an independent charitable body. Through their independent and voluntary status, therefore, CABx reflect an active form of largely localised citizenship that exists beyond the orbit of state control. 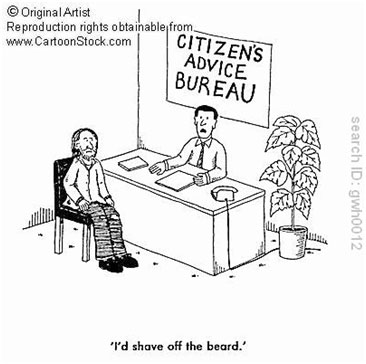 At the same time, the CAB has existed as a mechanism through which individuals within the UK have negotiated their relationship with the state and its citizen identities. There are strong links between the CAB and the UK state at national and local levels. Apart from a brief period during the 1950s, the majority of the grant received by CAB has come from the UK state, with its largest current contributor being the DTI. Similarly, CAB’s key role is to act as a conduit through which UK citizens can interlocute with the state and exercise their full rights as citizens. A key contributory factor in the whole development of CAB, for instance, was the desire to ensure that UK citizens could engage more effectively with the emerging welfare state of the twentieth century. CAB, therefore, has enabled UK citizen identities.

The following questions are addressed: