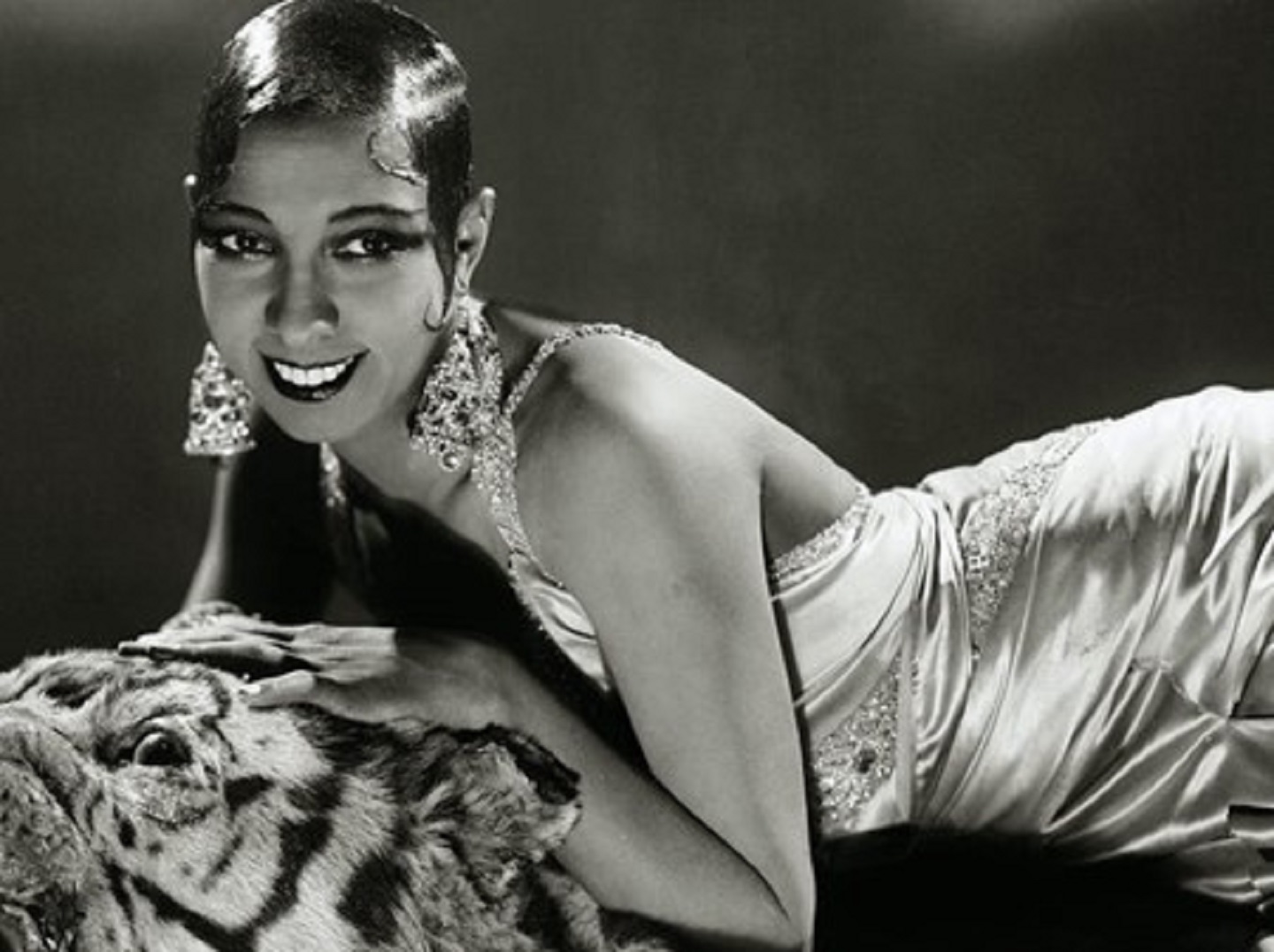 In the midst of the second world war, at the edge of the vast Saharan desert, Joséphine Baker took the stage. Her backdrop was a midnight sky, painted with stars.

A crowd of adoring Allied soldiers stationed in North Africa gathered to swoon over the world-renowned entertainer. To their great delight, Baker sang one of her most celebrated songs: J’ai Deux amours or I have two loves. The first was her country, the US – where Baker was born and raised – and the second her newly adopted home, Paris.

More than 75 years after this fated performance, one of these two countries has chosen to bestow upon Baker an honour of the highest degree. Emmanuel Macron has announced that Baker will be memorialised in the Panthéon in Paris on November 30. Burial at the Panthéon is a distinction reserved only for the greatest of France’s national heroes, among them Jean-Jacques Rousseau, Victor Hugo and Marie Curie.

The Panthéon takes inspiration from ancient Greece. The name derives directly from the Greek words pan meaning “all” and theos meaning “gods” – denoting a sacred final resting place. Internment in the great crypt is granted only to those idols who have “shaped France’s national identity”, and their burial must be approved by the president.

Baker will be the sixth woman, first entertainer and first Black woman to be honoured at the Parisian mausoleum. She will also be among the few honourees who were not born in France.

This memorialisation is in part due to a petition, led by Baker’s family and fans, which garnered more than 37,000 signatures over the last two years. Though Baker died in 1975 and is buried in Monaco, the petition asserts that Baker deserves a place in the Panthéon.

A statement from the Élysée – the official residence of the French president – affirmed that Baker is the “embodiment of the French spirit”. It cited her tireless efforts towards the French resistance throughout the second world war, as well as her artistry and commitment to the fight against racism. The statement continued that for these reasons, Baker “deserves the recognition of her homeland”.

Born in St Louis, Missouri in 1906, Baker moved to Paris at 19. After facing racism, segregation and oppression in the US, Baker looked to France as a haven of liberty and new beginnings.

She found immense success in the French cabarets and music halls and by the early 1930s, was rumoured to be making more money than any other artist on the Parisian scene. When war broke out in 1939, Baker didn’t hesitate to stand against Nazi tyranny. Soon after the Germans invaded France, Jacques Abtey – head of the French counter-military intelligence – asked if she would officially join the growing resistance. In response, Baker pounded a clenched fist against her heart, famously avowing: “I am ready, captain, to give my life to France”.

Throughout the second world war, Baker served the French resistance in every way she knew how. Notably, she sheltered Belgian refugees and resistance fighters in her residence, the Chateau des Milandes. Soon after, however, the Nazi occupiers approached her home, suspecting her of stockpiling weapons. Though Baker managed to charm the officers into leaving her chateau without searching it, she recognised that her days in occupied France were numbered.

Her journey with the resistance would continue abroad under the guise of a European tour, accompanied by Abtey, who posed as her assistant. While travelling, Baker received numerous invitations to lavish diplomatic parties. She would attend every event, listening in for information that could help the resistance. She passed along all information to the free French forces, pinning notes to her clothes and writing messages using invisible ink on her sheet music.

Strangely in October 1942, Baker was reported dead in Portugal. Newspaper headlines around the world mourned the singer and entertainer, who was suspected of succumbing to tuberculosis in poverty. Even Langston Hughes, the American poet and playwright, wrote a heartfelt obituary for Baker in the Chicago Defender.

But while Baker was gravely ill, she was still very much alive, albeit in Morocco. In early 1941, Baker had travelled to north Africa, where she faced serious complications from an emergency hysterectomy.

She recovered in a private clinic in Casablanca from June 1941 until December 1942 – all the while using her convalescent bed as a rendezvous point for members of the French resistance. When Baker heard the news of her untimely death, she reportedly replied: “I’m much too busy to die”.

And busy she was. When she wasn’t recruiting members for the resistance or passing along secret messages, Baker performed for the Allied troops stationed in north Africa. Her aim was to raise morale for all troops, regardless of the colour of their skin. For these performances, she refused payment. And though she was still frail from her illness, her voice never wavered.

For all of these efforts, Baker was made a lieutenant in the Auxiliaire Feminine, the women’s air auxiliary in France. She was also awarded the Croix de Chevalier de la Legion du Honneur, the Croix de Guerre, and the Rosette of the resistance.

Following the end of the war in 1945, Baker returned to her home in France – but also made frequent trips to the US, where she actively fought for the civil rights of Black Americans.

Artist, entertainer, resistance fighter, and anti-racism activist – the deeds of Joséphine Baker make her indeed worthy of hero status. Harold Cruse, an academic of African American studies, was in the audience that starry night in north Africa, stationed with the Allied forces. Upon watching her performance, Cruse wrote:

What she sings, what she says in words, expresses in movement of body, in dance motions and pantomime, constitute an art of such magnificence and individuality that it is not enough to talk about it. She must be seen.

With the memorialisation of Baker in France’s most honoured burial site, Cruse’s wish may indeed come true. Fans will flock to admire this indomitable entertainer once more and everything she contributed to art and culture as well as to France will be celebrated.