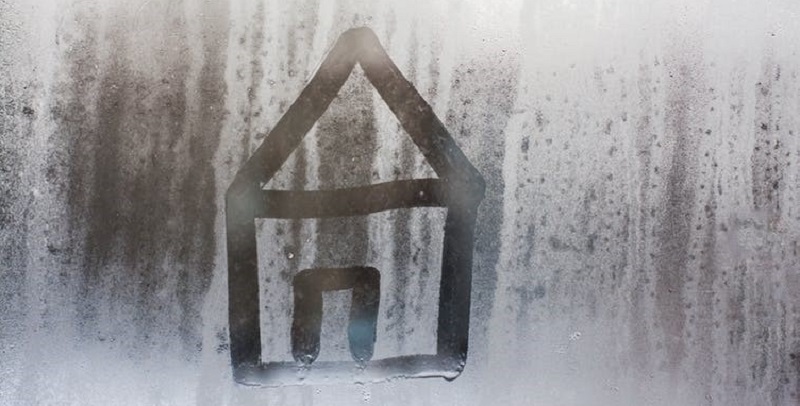 Many have become used to the fact that NHS hospitals are stretched to their absolute limits in winter, with most blame being put on lack of funding and staff. But what is less well known is that significantly more people die in winter in general compared to the rest of the year. This excess winter mortality in 2016-2017 (calculated from the number of deaths in December to March, compared to the preceding August to November and the following April to July) was 34,300. Quite literally, winter kills people.

One of the main reasons for excess winter deaths is the increase in both the likelihood and severity of respiratory illnesses that occur during cold weather, including complications that can arise from flu. People spend more time indoors in close proximity to others, the immune system is weakened by cold weather and low temperatures also increase the survival time of bacteria.

However, respiratory illnesses are only part of the problem. While deaths from hypothermia are relatively rare, when we are cold our body tries to preserve heat by keeping more blood in our core and pumping less out to our extremities. This is an effective strategy to preserve heat but the less desirable consequence is that it tends to increase our blood pressure.

It also affects the way our body controls its total fluid volume. An increase in blood in the body’s core is sensed by volume receptors, which respond by increasing the urge to urinate and decreasing the urge to drink, making us lose liquid. Consequently our blood gets thicker. The combined effect of the blood being thicker and having higher blood pressure results in an increased likelihood of strokes and heart attacks, and so also contributes to the increase in winter mortality.

The number of excess winter deaths fluctuates on an annual basis according to which particular strains of flu are circulating, but the trend in England and Wales is one of a stubbornly high rate in the last 20 years or so, despite significant improvements since the 1950s. However, the most striking feature of excess winter deaths is that they’re higher in relatively mild climates such as the UK, Spain and Portugal compared to countries with colder winters like Denmark and Sweden. In fact, they are closely associated with low living temperatures and poor housing quality. It would seem that the imperative to keep warm in countries with harsh winters provides sufficient drive to ensure that housing stock is well insulated and easy to heat.

The cost of poor housing to the NHS is estimated to be around £2.5 billion per year. In terms of manageable health risks, this puts it in the top five. It’s less expensive than obesity (£5.1-£5.2 billion), alcohol intake (£3.2 billion) and smoking (£2.3-£3.3 billion), but costs the NHS more than physical inactivity (£0.9-£1 billion). Not all of these poor housing costs relate to cold, but Age UK has estimated that the cost to the NHS of cold in England alone is £1.36 billion.

Current measures to combat housing problems are inadequate. While a system of subsidies (comprising winter fuel payments, the cold weather payment and the warm homes discount) exists, the value of these payments has not kept up with energy prices. It is a sticking plaster approach compared to a longer term fix of insulation and draught proofing.

So what can be done? A striking feature of discussions about improving housing stock is that measures are typically considered in relation to their environmental benefits, and in some cases their potential to reduce fuel poverty. The public health crisis that results from poor housing barely gets a mention. Thousands of people are dying every winter and so a GP asking a patient if they find it difficult to heat their home should be as common as asking about diet, smoking and exercise.

Healthcare practitioners should also be able to refer vulnerable people directly to a fully costed system of housing retrofit options. This would involve an initial assessment of the home, followed by installation of a package of measures such as draught proofing, loft and wall insulation, upgrading central heating boilers and installation of ventilation systems to reduce problems associated with damp and mould. The aim of such a scheme would be to increase living temperatures and save lives. A study of council tenants in south Wales has already demonstrated a decrease in emergency hospital admissions for those whose homes had been improved.

There are clearly discussions to be had about financing and the extent to which schemes such as this should be means tested, but cold homes are a significant public health issue, and lives are quite literally at stake.