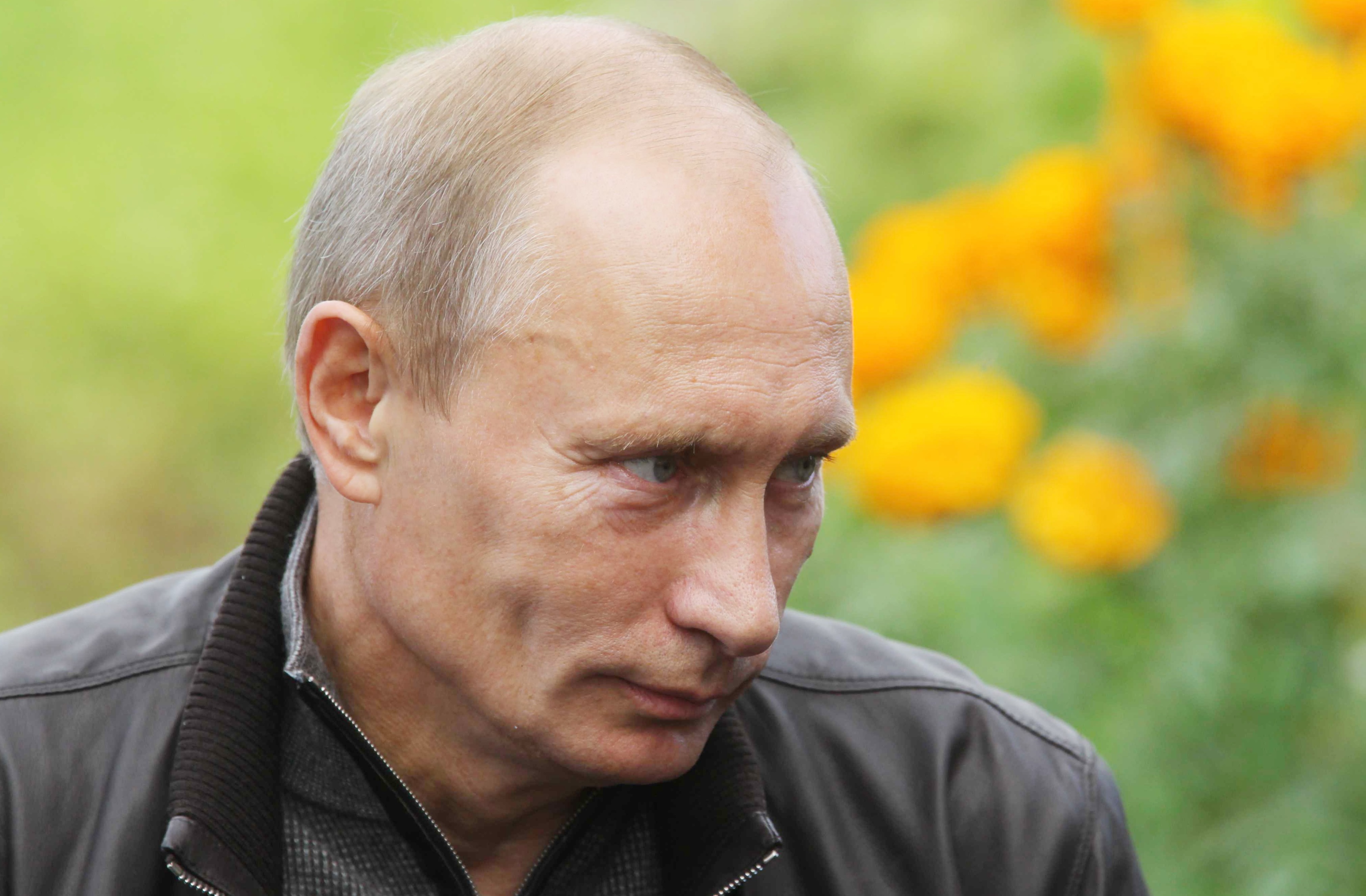 Vladimir Putin has won re-election by an even greater margin than expected. But he begins his fourth term as president facing antagonism from numerous world leaders over a nerve agent attack in the UK that has hospitalised a former Russian spy and his daughter.

The British prime minister, Theresa May, has made it clear that she thinks Russia is responsible for poisoning former Russian intelligence officer Sergei Skripal and his daughter Yulia in Salisbury. She has received formal backing from France, Germany and the US.

She described the attack as just one in a long line of audacious foreign policy moves authorised by Moscow since Vladimir Putin returned to the presidency in 2012. These actions include the annexation of Crimea, military intervention in the Donbas region of eastern Ukraine, cyber attacks and the interference in elections in the United States and Europe.

But while Russian foreign policy may give the impression of recklessness and unpredictability, Moscow’s words and actions are not the results of random aggression. They fall into distinct patterns. Understanding those patterns can help us interpret and perhaps anticipate Russia’s next moves on the world stage as Putin embarks on his fourth term as president.

Much of what we see in Russian foreign policy has a lot in common with a collection of theoretical approaches in the discipline of international relations known as “realism”. Russia’s political leaders tend to treat foreign policy as a zero-sum game, where one state can only make gains if others lose. Their assessment of Russia’s place in the world is shaped by very traditional ideas about what makes a state strong, powerful and respected. Possessing a large and well-armed military is high on the list.

While Russia also deploys more conventional tools of foreign policy, such as diplomacy and trade, it relies – heavily at times – on a wide range of covert instruments, especially those wielded by its intelligence and security services. Notions of ethics are not absent from the calculations of Russia’s political leaders – but they regard their ethical responsibility as protecting the interests of their own country, rather than following some abstract, philosophical rules for state behaviour.

Russia regards these general principles of foreign policy as universally applicable. In other words, Putin and other senior Russian policymakers expect all states to behave as Russia does. Any claims by other states’ governments that they have very different motives for their foreign policy actions – such as protecting human rights and supporting the development of democracy – are regarded by Moscow as no more than a public relations exercise. This attitude helps to explain why Russian officials feel free to exercise very implausible deniability when it comes to Russia’s actions. We saw an example of this in the spring of 2014, when Putin first denied and then admitted that the “little green men” deployed to Crimea were, in fact, Russian military personnel.

Each situation is different, and Russia’s policymakers calculate the relative strengths and limitations when choosing the instruments to use to advance Moscow’s foreign policy goals. This means that the use of outright military force is only employed where Moscow judges the odds to be strongly in Russia’s favour. Other, less confrontational but perhaps equally effective tools are used where the odds are not thought to be so good.

We can see how this works in practice if we compare the different ways that Russia has behaved in Ukraine. Deploying soldiers to Crimea in 2014 was relatively low risk. Ukraine’s government and armed forces were in disarray and there was a high level of support among the local civilian population for Russia. That said, Moscow still took the precaution of initially disguising its troops in case things went badly wrong.

The risks were higher in the Donbas region of eastern Ukraine, but they were managed in several ways. Military intervention was preceded by a propaganda campaign that exploited existing local concerns about the intentions of the new Ukranian government, especially towards Russian speakers. The actual fighting has been done partly by proxies (local separatists, supplied and directed by Moscow). The participation of Russian soldiers has been presented as the actions of individual volunteers.

In both Crimea and the Donbas, Moscow could be confident that it would not face a direct military confrontation with superior forces. Russia’s calculations are very different when it comes to dealing with NATO members. Russia may base military exercises on fighting NATO forces, but in real life this is out of the question except as a last resort. Propaganda, social media trolling and cyber attacks are much less risky methods of weakening a potential opponent.

The danger is that Moscow will underestimate the cumulative effects of its actions short of using military force. With each new provocative act, international tensions rise and so do the chances of a confrontation that cannot easily be denied or defused.

Russia may regard the attack on the Skripals as an isolated incident – as retribution to a traitor and a warning to others who might be tempted to betray the motherland. But there are increasing calls for Britain and other Western countries to take more decisive action against Moscow than expelling some diplomats and keeping the royal family away from the World Cup. If the West really is coming to the end of its patience with Russia, it could make Putin’s next six years as president a lot less comfortable.